Get a Sneak Peek of Moody’s New Back Bay Deli

Check out the Copley Square spot for a special lunch pop-up Thursday and Friday this week. 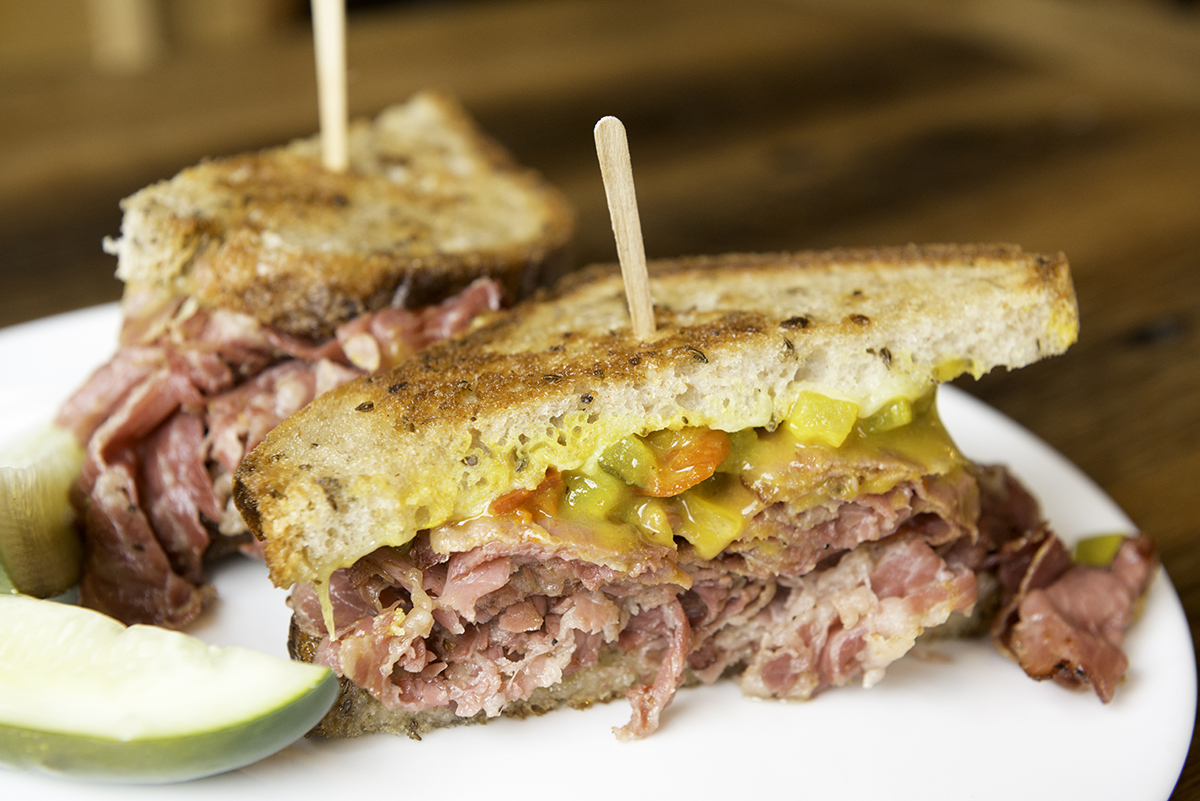 Back Bay lunch goers have a couple more weeks before they have a Moody’s Deli of their very own, but they can get an early taste during lunch this week. Josh Smith and his team are opening the doors today, November 2, and Friday, Nov. 3, for a lunchtime pop-up.

We are so excited about opening our Back Bay Deli in a few weeks- we decided to do a pop-up so you can get a taste of the deliciousness coming your way! Stop by tomorrow from 11am – 2 pm . . . . . #boston #bostonfood #bostoneats #igersboston #instafood #food #foodporn #foodphotography #eeeeeats #foodie #foodies #foodstagram #foodgasm #iphoneography #f52grams #buzzfeast #foodblog #nomnomnom #nomnom #bloombergeats #foodandwine #bareaders #munchies #eater

On Friday, the new deli is also hosting a Moody’s job fair.

No word just yet on what will be on the menu this week; Moody’s is known for artisan charcuterie, of course, and hearty sandwiches like the Katz, with pastrami piled high on rye. But Smith previously told Boston the Copley location will have some new menu items for the Back Bay demographic, like grain bowls, seafood salads, and seasonal flatbreads.

The preview will give Moody’s fans a first look inside the forthcoming deli, which was built up quickly in a former location of Rebecca’s Café. It’s Smith’s second deli, following his award-winning location in Waltham; he also has one in the works in Napa, California; along with an expansion taqueria in Waltham.

Smith recently told Eater Boston he’s eyeing the second week of November for the Back Bay opening. Stay tuned for updates—but in the meantime, lunch is figured out for the rest of the workweek.