The man behind Boston’s favorite steakhouse is developing a high-profile restaurant in Manhattan. Will he be able to keep the plates spinning here, too? 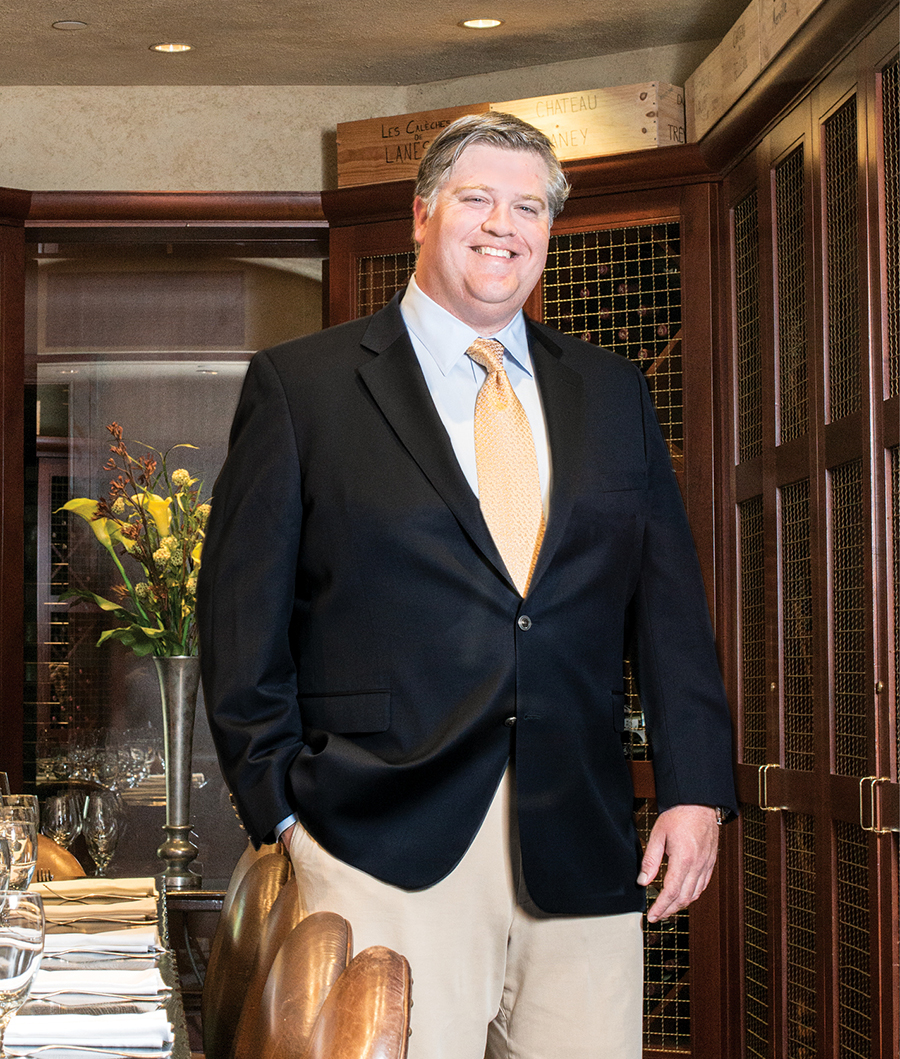 Grill 23’s Chris Himmel cranes his 6-foot-4 frame over the host stand and surveys the room. Locking in his handshaking agenda for the evening, he mentally takes note of the regulars—or “23s”—tipping back dirty martinis and tucking into dry-aged Tomahawk chops at his family’s marble-and-mahogany-glossed Back Bay steakhouse. Then it’s go time for the night for the 39-year-old Marblehead native, whose father, real estate magnate Ken Himmel, opened the restaurant in 1983. “There may be 40 Capital Grilles or 40 Del Frisco’s, but there’s only one Grill 23, and I think Bostonians like that,” Chris says. “They like that somebody from my family—usually me—is always here.”

Soon, however, Himmel will be spending less time in Boston: He’s cooking up a new restaurant—his first outside the Hub—in his father’s $25 billion Manhattan mega-development, Hudson Yards. The project, an American grill he’ll run with New York chef and restaurateur Michael Lomonaco, is set to open in 2019 next door to concepts by culinary heavyweights Thomas Keller, José Andrés, and David Chang. “The time is right for Chris to do something on this scale,” says Lomonaco, a longtime Himmel family friend. “He’s been training for this his whole life.”

To wit: Himmel started working at Grill 23 before it was even legal—at “about 10 or 11 years old.” He spent his most recent birthday fishing off the coast of Chatham for striper, served as a special at his three restaurants. He can talk for hours about sourcing ingredients, particularly his beloved Brandt steaks, “probably the top one percent of the top one percent of beef.” Oh, and he owns a 700-menu collection so impressive it’s been featured in the Wall Street Journal.

Considering his wealth of hospitality and industry know-how, opening a new concept in the nation’s largest private real estate development was an opportunity he couldn’t pass up—but where does it leave the family’s closely managed Boston-area restaurants, which also include Harvest and Post 390? “It’s certainly something I think about every day,” Himmel admits. “There’s nothing that supplants physically being there.” Like many restaurateurs with projects in more than one city, though, he says he’ll lean on his employees, technology, and the Acela Express to keep things running smoothly. And he still has about a year to figure out the rest—and acclimate to his tale of two cities. “Before, I was the Boston restaurant guy that didn’t really have any skin in the [New York] game, so to speak,” Himmel says. “Now that I do, I’ve got to figure out how to make it work.” 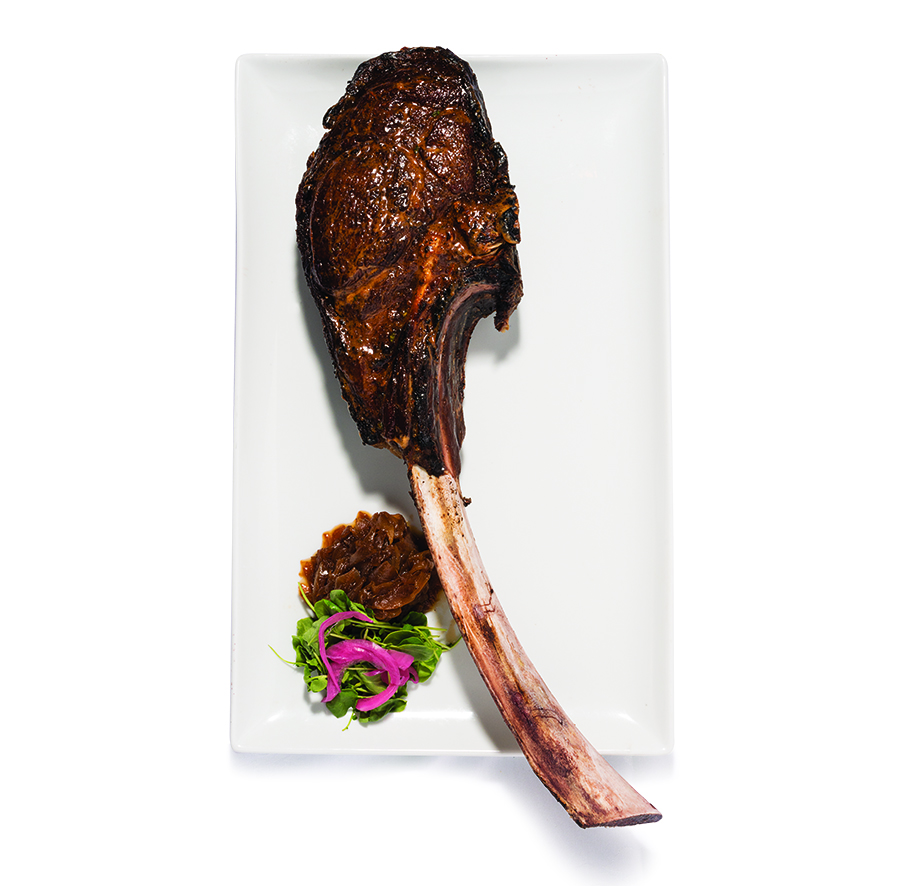