In a very particular order, a panel of stein-hoisting editors parses through a six-pack of the best pumpkin beers, Oktoberfest lagers, and amber ales. 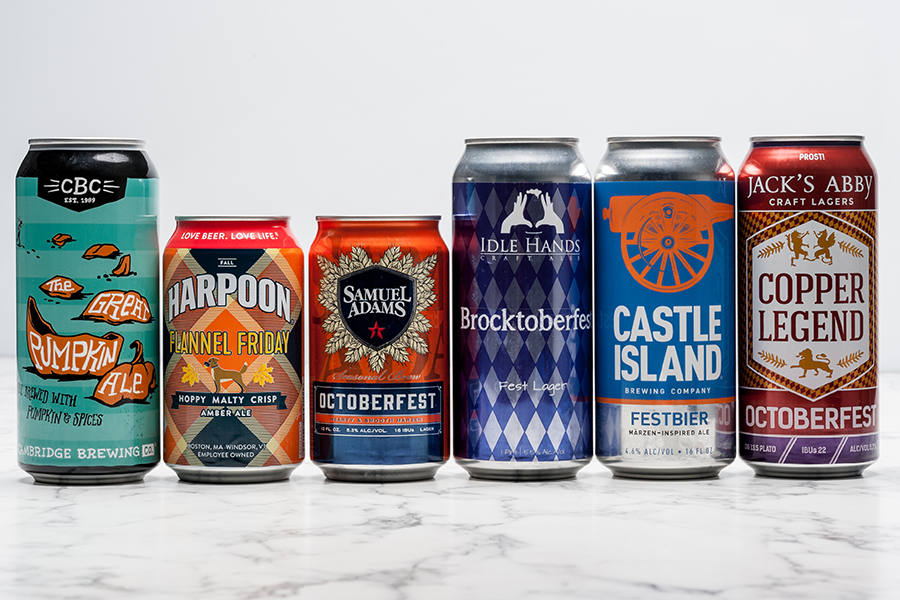 Green leaves are starting to show pops of red and gold, the temperatures are finally dipping below 60 degrees at night, and certain pumpkin beers have been on the shelf for weeks—it’s beginning to look like fall in New England. Bring it on, I say!

Foliage drives and apple picking are great, but cozying up around a fire with an autumnal brew in hand is really the reason I look forward to the season. The Northeast region is the best place to celebrate fall, thanks in no small part to the spectrum of seasonal styles from our local breweries, from festbiers to roasty ales and even pumpkin spice beers. 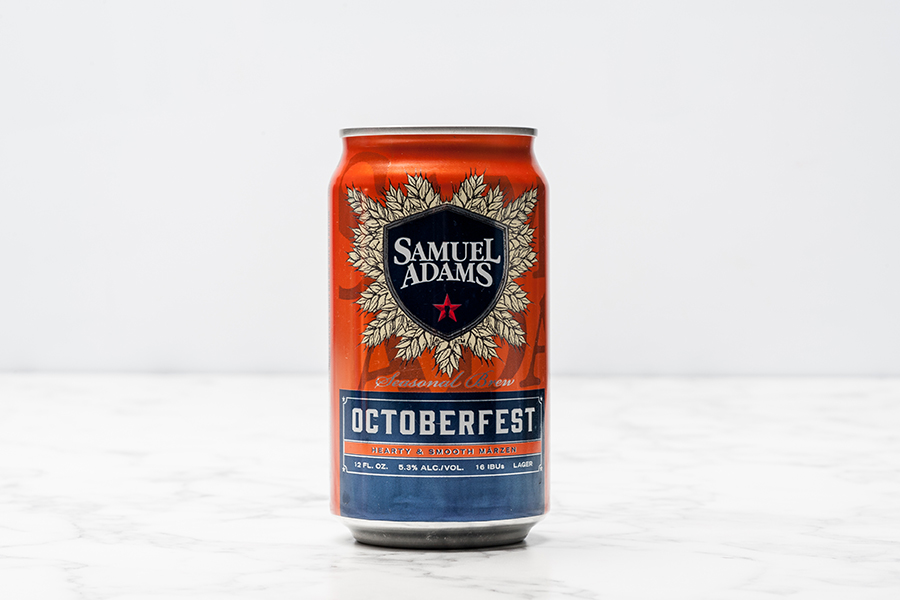 This dark amber version of a Märzen, Munich’s quintessential Oktoberfest lager, is a medium-bodied malt bomb. Boston Beer Co.’s version is lightly hopped with German cones, but for our tastes, it’s not balanced enough and remains too cloying. On the nose, the brew gives off notes of candy apple, and the sweet caramel and toffee flavors imparted by the malt bill give way to an almost sour aftertaste. 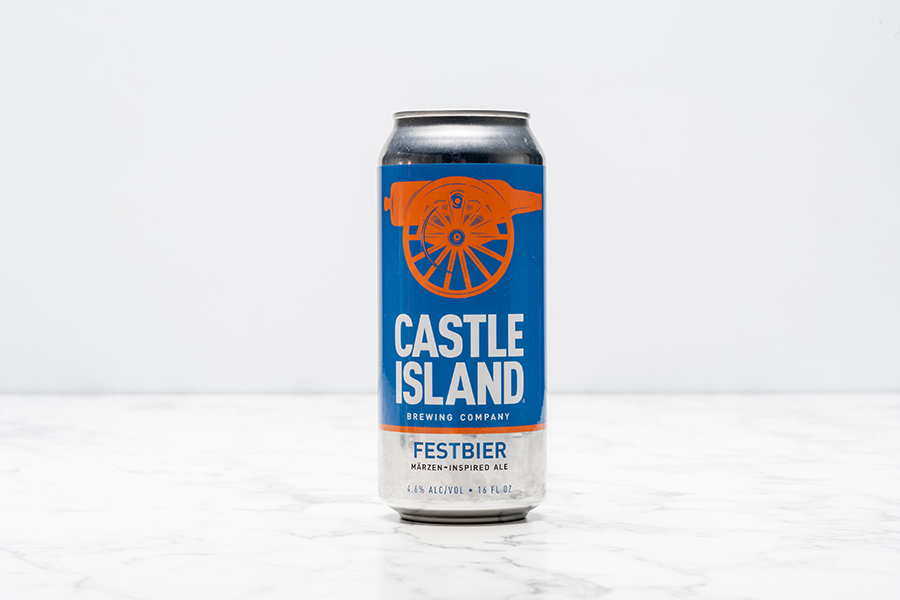 A perfectly fine beer, but especially sipped side-by-side with these more distinctive brews, it doesn’t do too much for us. Castle Island calls its Oktoberfest season contribution “Märzen-inspired,” because it is actually an ale, not a lager. The result is a lighter expression of the style (especially compared to Sam’s Octoberfest), with a nutty, but thin backbone; and a bit of floral hoppiness, but not as much crisp flavor as some of the other contenders. It’s inoffensive, but also a bit unmemorable. 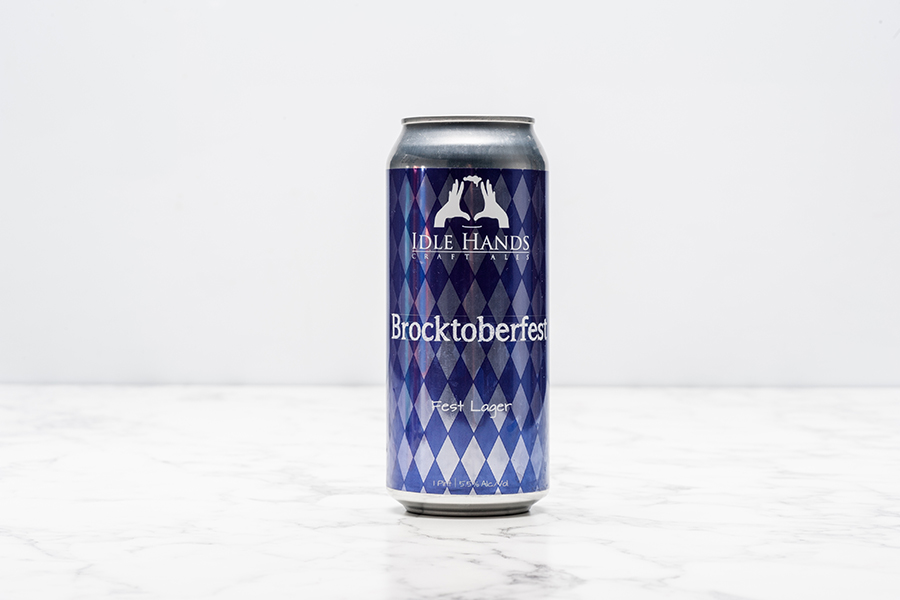 This lager is a little hoppier than other Märzen styles we tried, with a light, herbal and grassy bitterness cutting through. The malt character itself isn’t especially sweet, but more like toasted bread. The result is a really nice version of the Oktoberfest classic. 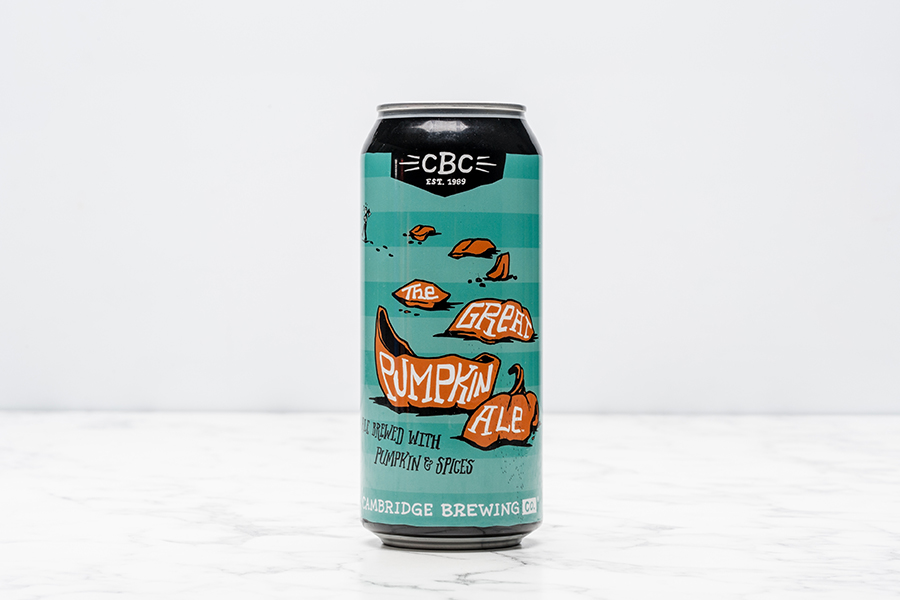 How you feel about this one is directly related to whether you can stand pumpkin spice-anything. If you like the seasonal flavor, this is the beer to choose. The Kendall Square innovators first created the Great Pumpkin using Massachusetts sugar pumpkins in 1990—aside from any seasonal brews made by early colonists, it’s New England’s first pumpkin beer. More importantly, it’s delicious. Cinnamon and allspice complement the caramel malts, and while it is a sweet sip, an earthy hop character balances it all out. 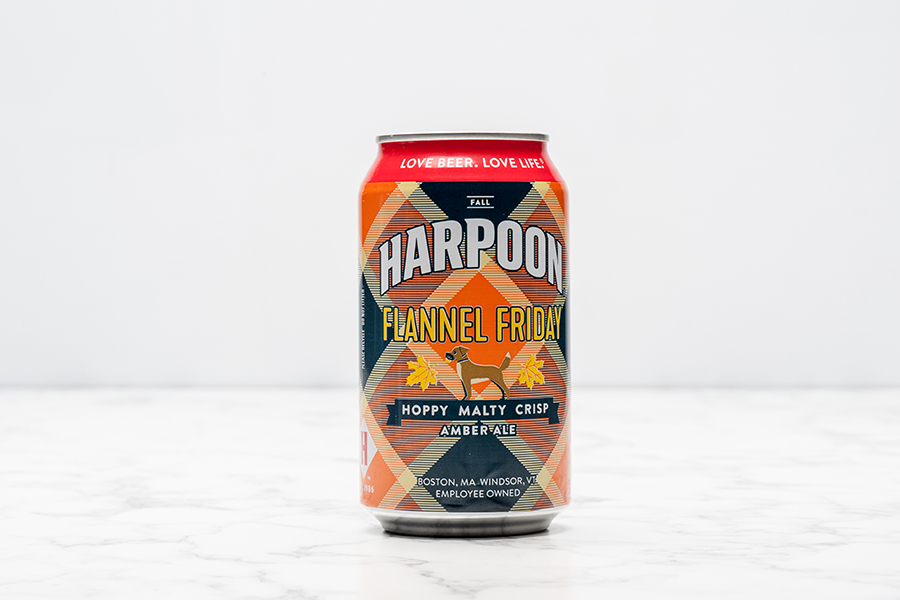 While this Seaport brewery also produces a Märzen-style beer each fall (and hosts a gigantic Oktoberfest celebration), the BoMag consensus was on this hoppy amber ale. A biscuity malt backbone holds up with late-addition hops that give this beer piney, citrusy flavors on top, but not too much bitterness, unlike many other hoppy red or amber ales. It’s not too sweet, not too bitter. It’s just right, and—with the risk of sounding hyperbolic—it warms my soul. It wants to be the beer version of a go-to fall flannel layer. It succeeds. 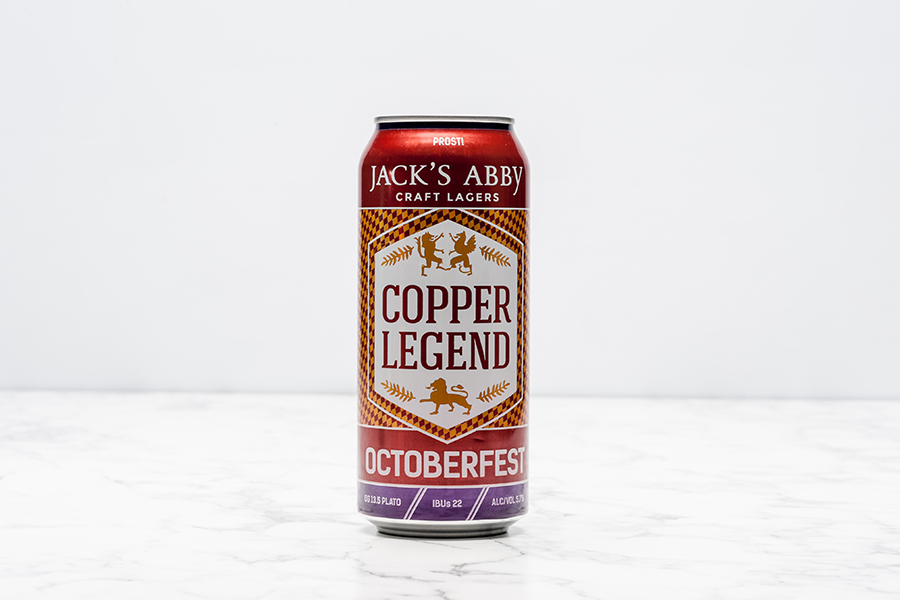 An absolutely standout Märzen, which is to be expected from these lager specialists. The woodsy-sweet malt character is fully rounded out with spice and fruit flavors, but it remains crisp, smooth, and oh-so drinkable. Our panelists agreed we could hoist steins of this all day. All of the national lists that put Copper Legend near the top know what’s up. Prost!