Central Bottle in Cambridge Will Become Social Wines This Summer 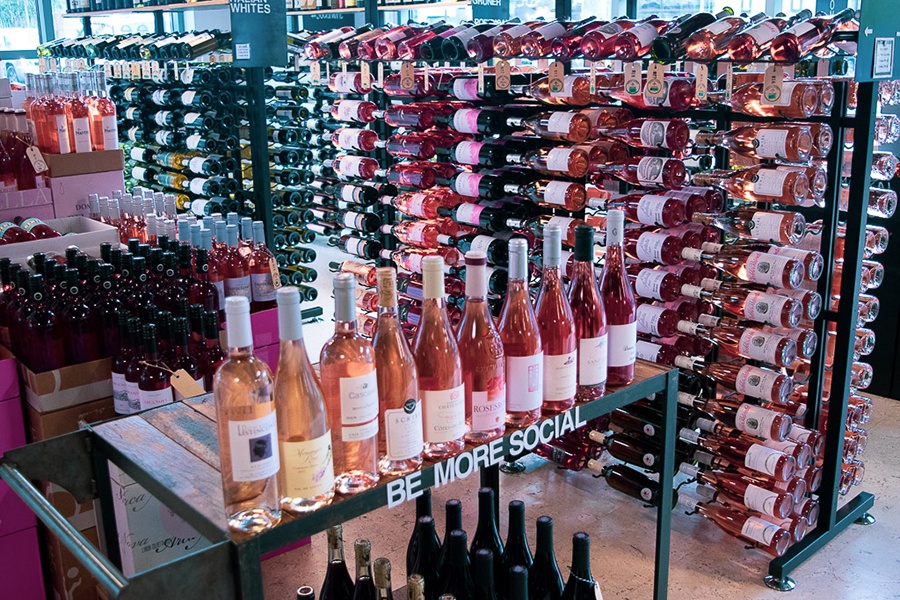 A changing of the vino guards is happening in Cambridge. After a decade of sharing decidedly non-snooty wine recommendations and knowledge in Central Square, Liz Vilardi has sold Central Bottle to the owners of Social Wines. Beginning this weekend, the South Boston-based Social crew is crossing the river, and the Massachusetts Ave. bottle shop will be fully transformed into Social Wines #2 later this summer, says operations director Eileen Elliott.

“I love this business, I love our people, but for me personally, I want a little bit more to do,” says Vilardi, who opened Central Bottle in 2009, when she was also a co-owner of the Blue Room and Belly Wine Bar along with her husband, Nick Zappia. The couple’s restaurants closed for good in 2017, and Vilardi says she has missed the busyness of owning three small businesses instead of just one.

Stay tuned for what’s next for Vilardi. She has a few more days in Cambridge, and will lead tastings at the shop on Thursday and Friday evenings this week, but then she’s ready to take a break and spend time with her 10-year-old son and her husband. Meanwhile, Zappia, whose day job is director of café operations with George Howell Coffee, is working to open Craigie Burger at Time Out Market with his longtime business partners, Tony Maws and Michael Leviton.

The transfer of wine-store power is a happy one. “It’s been an absolute pleasure to serve the community, and I’m going to miss it,” Vilardi says. But “selling the business to capable hands felt right.”

Those hands will be Elliott’s, who runs the Social Wines brand and company and also oversees its wine program. (Pete Waite is beer and spirits director, and a management company actually owns the business.)

“There’s something about the spirit of Social Wines I just love, how it really is wine for everyone,” says Elliott, who was also wine director at Tasting Counter when the innovative Somerville restaurant first debuted its late-night natural wine bar. “I said [to the owners], ‘I would love to grow this company and this brand.’ Not to get ahead of ourselves, but I would like to see five [more] locations in five years. I would love to see one in the Seaport, likely by this fall.”

The South Boston shop—also a Best of Boston winner for its unpretentious hospitality and great selection—will be Social Wines headquarters, Elliott says, with new outposts situated in other “iconic neighborhoods.” The MIT area certainly fits that bill, but it’s also a special location for Elliott herself. Her grandfather was a custodian at the institute, and her sister currently works there, too.

“I feel drawn to the neighborhood, and I love that Social Wines will be more connected to the Cambridge restaurant scene,” she says.

The store will remain Central Bottle for the next couple months, but the Social Wines team will gradually bring in new shelving units, like the ones they have in Southie, and organize the wines by grape rather than region, like they do at their HQ. The new owners also plan to build out a “gigantic” walk-in beer cooler, which will take over the left-hand half of the rectangular store. The changeover to Social Wines will officially happen in July, Elliott says. The company plans to apply for a full liquor license as well, so the Cambridge store can also stock spirits.

Elliott will begin diversifying the inventory immediately, with beer—from craft options to macro brews—and a broader selection of wines from the under-$15 price point to high-end vintages. “Our collection is always seasonally inspired, with a lot of natural wines, similar to what Central was doing,” she says. “We’re going to work on expanding the selection to best suit the neighborhood. [The company’s tagline,] ‘Be More Social’ is not just a catchy slogan. It really means we have something for everyone.”

That said, the store will no longer sell cheese and charcuterie as of July. But there will be no hiatus for Cambridge’s tip-top wine shop. The store will remain open as the changes happen, and Elliott is excited to get going in Cambridge.

“Social Wines has a special heartbeat, and I love it so much. To be able to do it on a bigger level is really exciting.” 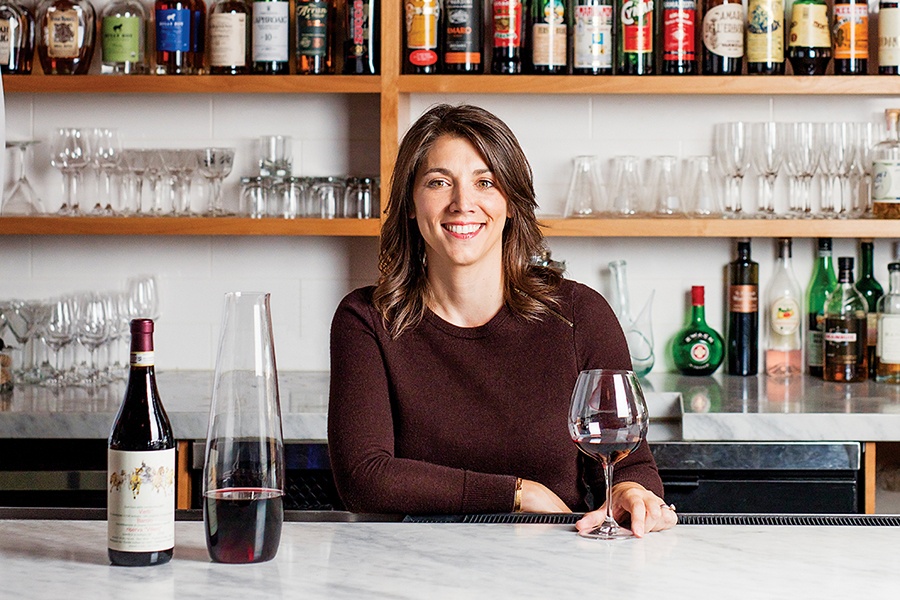 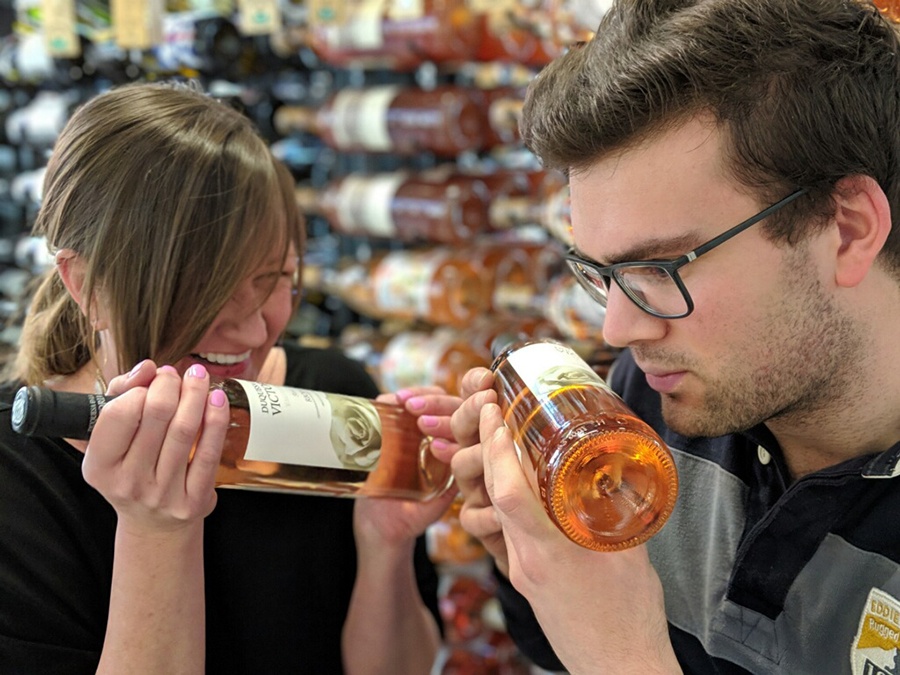