Gantetsu-Ya Is Now Open with Japanese Street Food in Brookline 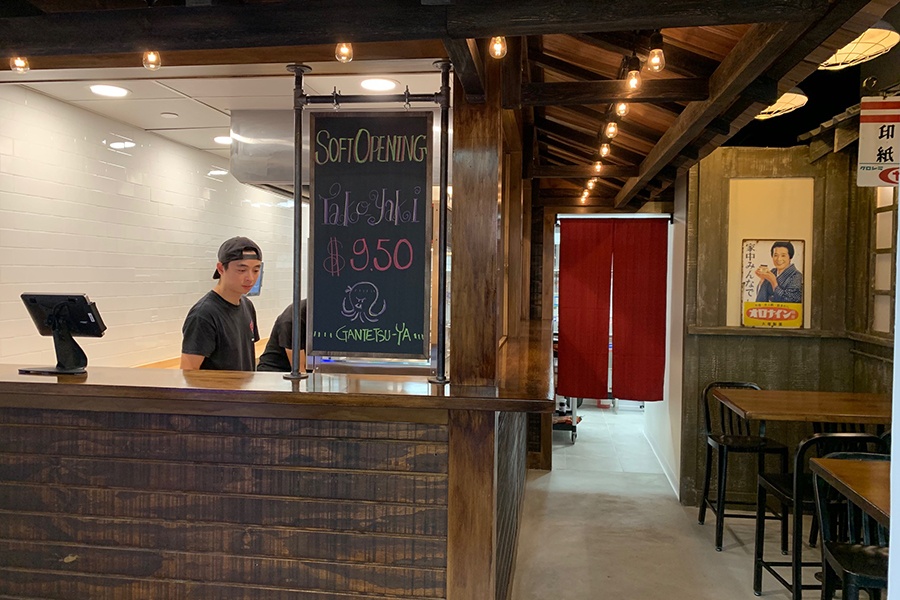 The next time you’re waiting to slurp a bowl of noodles at Ganko Ittetsu Ramen, you can whet your appetite with another taste of Tokyo: sister spot Gantetsu-Ya is now open inside the same Coolidge Corner Arcade, serving up takoyaki (fried dough balls with chopped-up octopus) and Hiroshima-style okonomiyaki.

It’s a soft opening for the small street-food shop, says co-owner Mayumi Iwaoka. The menu features the main items to start, with a few toppings available. “In the near future, we will expand the menu,” Mayumi Iwaoka says.

Her husband will add additional toppings for the layered style of savory pancake (okonomiyaki), and he plans to eventually add common variations of the doughnut hole-like snacks, like scallions and pickled ginger. But he also wants to try unique creations, such as mozzarella cheese-filled takoyaki. “I’m trying to do something outside of what they do in Japan,” Iwaoka previously told Boston.

The chef-owner was a former partner at the now-closed Osushi in Boston. He opened Ganko Ittetsu Ramen in 2015 and has since expanded into Providence, and has been sharing his takes on Japanese snacks for even longer as a vendor at the Boston Japan Festival. Guests there have tried Iwaoka’s takoyaki, which are molded with an iron, or tetsu, before frying. “It seems a lot of people are interested in Japanese street food,” Iwaoka previously told Boston. “I see the potential.”

The counter-service shop has a few seats inside. Snag one this week while Hokkaido ramen shop Fukutei is in Brookline, popping up across the hallway at Ganko Ittetsu through Thursday, September 5. Gantetsu-Ya is now open every day from 11 a.m.-9 p.m. 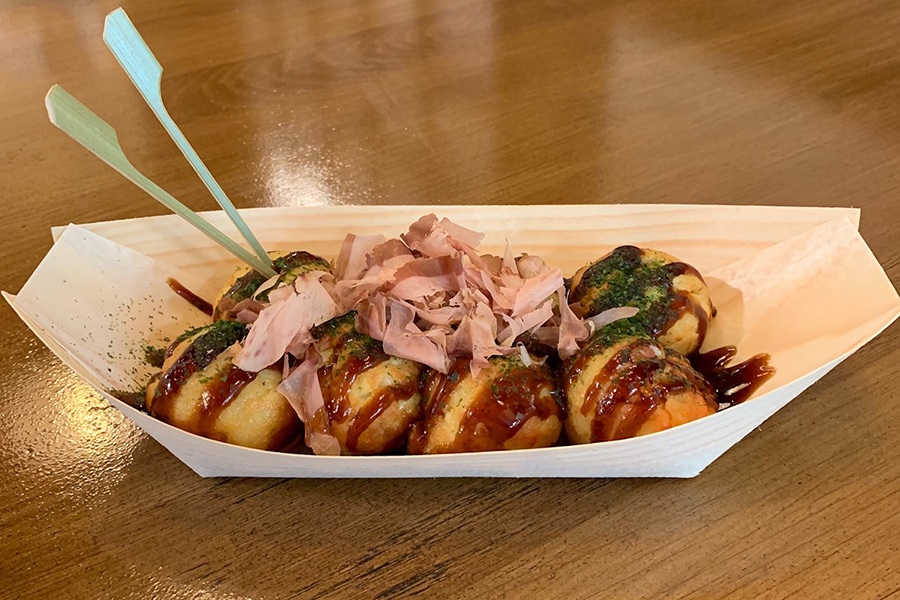 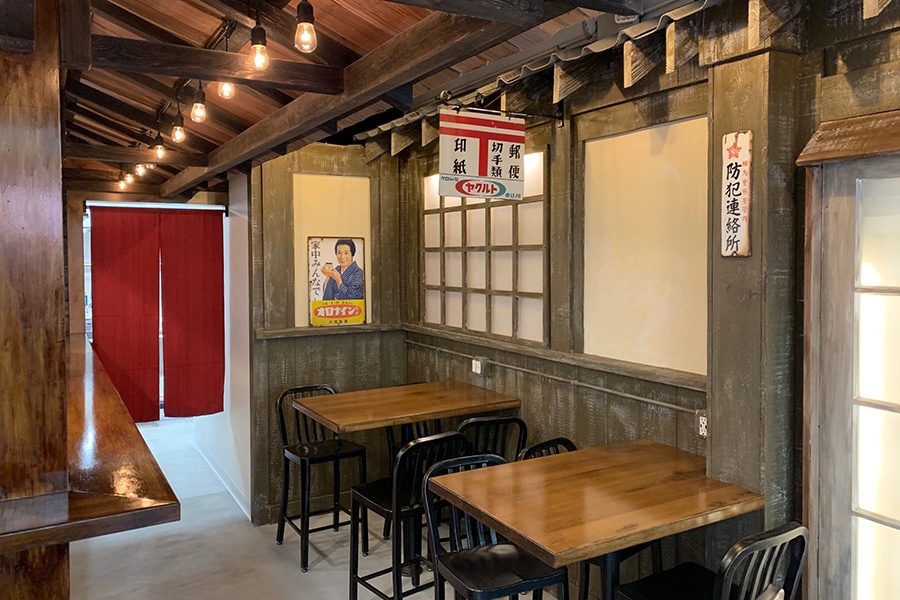