Three of the World’s Best Breweries Are In New England

According to RateBeer reviews from around the world. 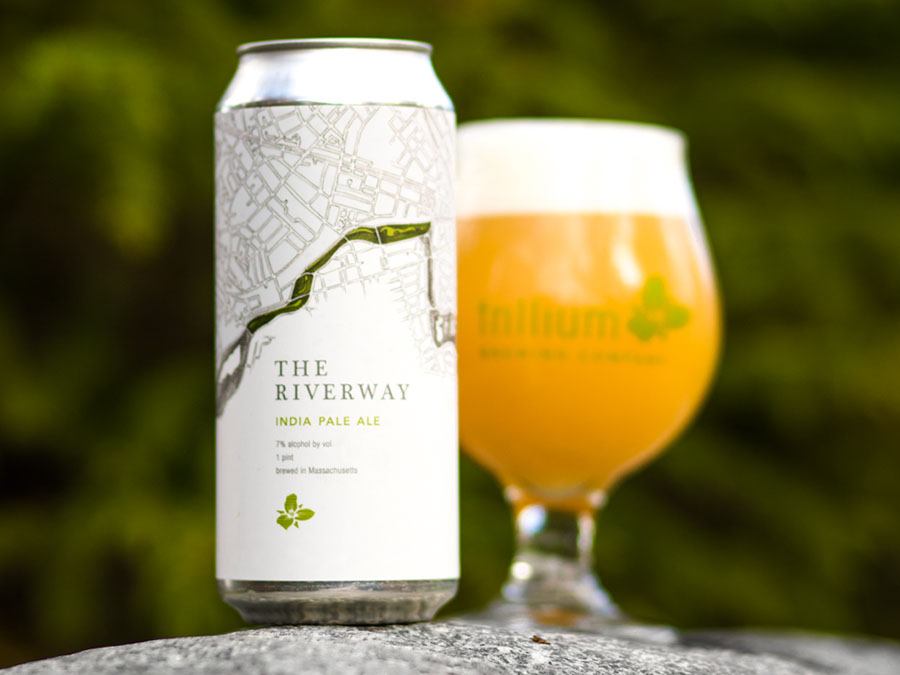 This news shouldn’t surprise anyone who likes to sample local brews while traveling: Some of the best beer in the world can be enjoyed right here in New England. The website RateBeer has released its list of the Top 100 Brewers in the World for 2019, and once again, three of the top-five breweries are in our region. Vermont destination Hill Farmstead remains the world’s best, followed up by two Massachusetts breweries: Boston’s own Trillium lands at No. 3, and Tree House Brewing Company is the fourth-best brewery.

RateBeer’s annual awards and rankings are compiled from more than 4.2 million customer and industry reviews. Since 2013, Hill Farmstead has topped the illustrious Top 100 list, while Trillium has held down the bronze-medal spot since 2017. Tree House first cracked the top-five in 2018, and rose up one spot for this latest list.

Besides Cloudwater Brew Co. of Manchester, England, which lands at No. 8, all of this year’s top-10 best breweries are located in the U.S. Side Project Brewing from St. Louis, Missouri, holds it down at No. 2, and Tampa, Florida’s Cigar City Brewing closes out the Top 5.

RateBeer also identifies the world’s best new breweries, and some locally familiar makers close out that top-10 list: They are the folks behind St. Mars of the Desert, which has “reincarnated” a beer called Jack D’Or. Founded in Sheffield, England, in 2018, St. Mars is the latest project for one-time Medford residents and former Pretty Things Beer & Ale Project owners Dann and Martha Paquette.

The website also awards the best breweries and “places for beer” by subregion, which highlights spots in every New England state. In Massachusetts, Trillium earns the “best brewery” distinction, while Tree House’s “Bbbrighttt – Citra” is the best beer; the mysterious Public Access Liquids, which is brewed at Boston’s contract brewery, Dorchester Brewing Company, is named “Best New Brewer.”

The 30-year-old gem Cambridge Brewing Company is the state’s best brewpub, while beer fans should certainly know by now to head to Row 34 in Fort Point to drink beer in a restaurant setting. Lord Hobo in Cambridge has been named the Bay State’s best beer bar, while the Best of Boston-worthy Fort Point Market, as well as Julio’s Liquors in Westboro, are where to go to buy bottles and cans, according to the reviewers.

Did RateBeer highlight your favorite local beers? Get ready to let us know, as the beer-loving Boston magazine editors are getting ready to launch the third annual Malt Madness tournament in March. Cheers!