Take a virtual beer crawl and vote for the best brewery in New England. 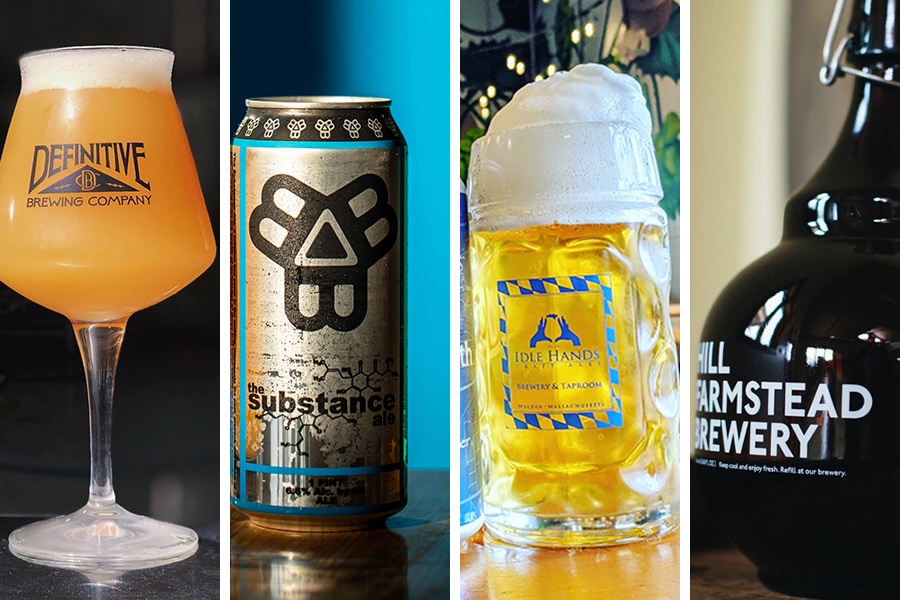 While taprooms throughout the region are closed right now to encourage social distancing, Boston magazine’s friendly, people’s-choice competition is like a virtual beer crawl that celebrates the New England beer scene—which Massachusetts Gov. Charlie Baker has confirmed is an essential industry in these challenging times. There is no need to leave the comfort of your self-isolation to vote in the third annual Malt Madness bracket tournament—and the competition also features a chance for one beer lover to win a $25 gift card to the Fenway Beer Shop.

Local beer lovers can also order a case of fresh cans direct from a brewery for curbside pickup or delivery right now; shop local at a mom-and-pop package store; and pending the governor’s final signature, soon even tack on some bottles to-go with a takeout order from a local restaurant.

We’re hopeful that beer fans have discovered some new favorites while participating in Malt Madness. New England is home to some of the absolute best beer in the world, and like all small businesses right now, the brewing industry faces an uncertain future. In that light, it seems a little frivolous to pick favorites when it comes to craft beer. But we could all use a quick mental break this week—and some fresh four-packs in the fridge. Click the link below then scroll down to click on the first matchup of Round 5. Voting for the Final Pour continues until midnight on Monday, April 6, with two finalists announced Tuesday, April 7. 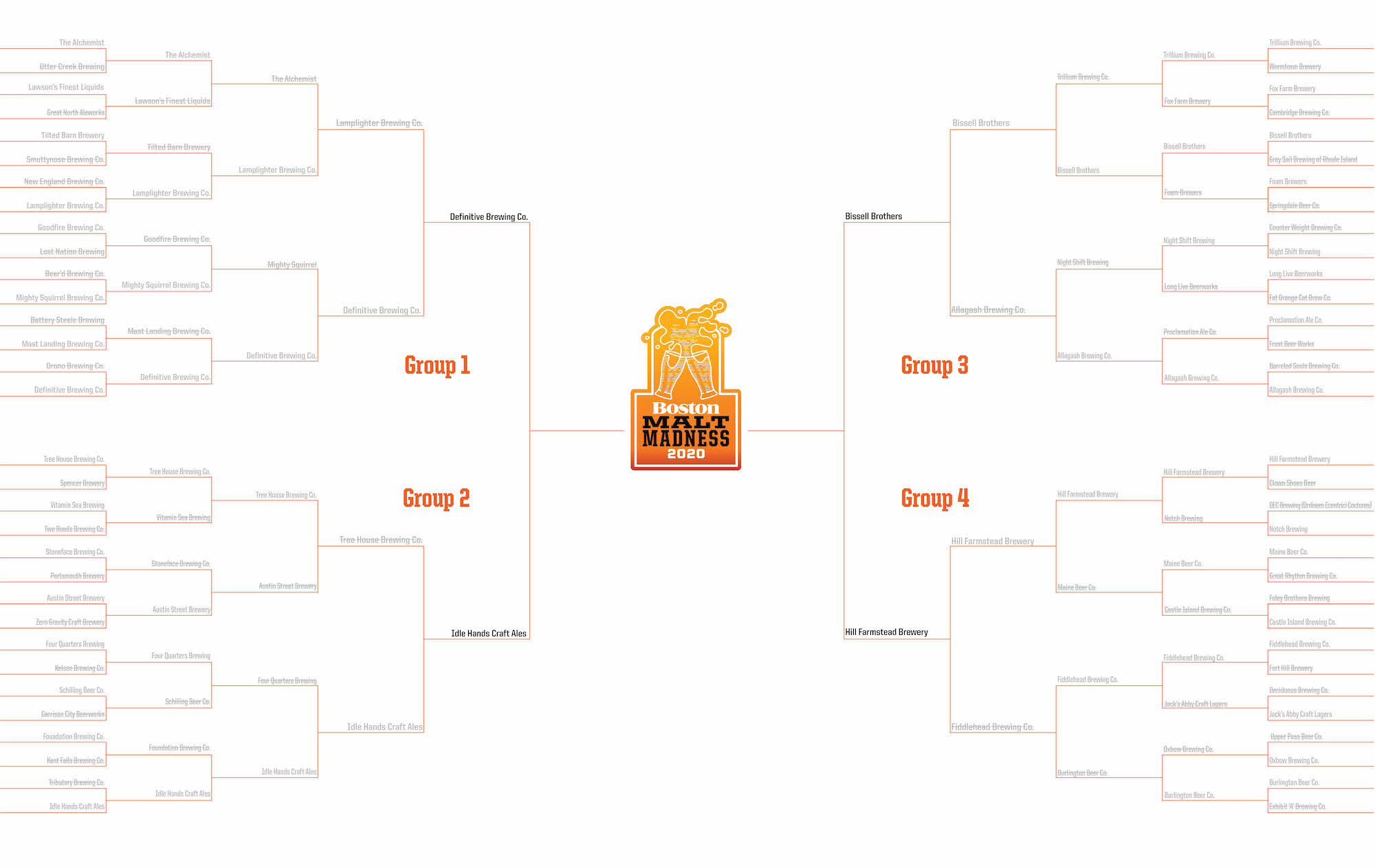