Even though they were recently acquired by international private equity firm Danu Partners. 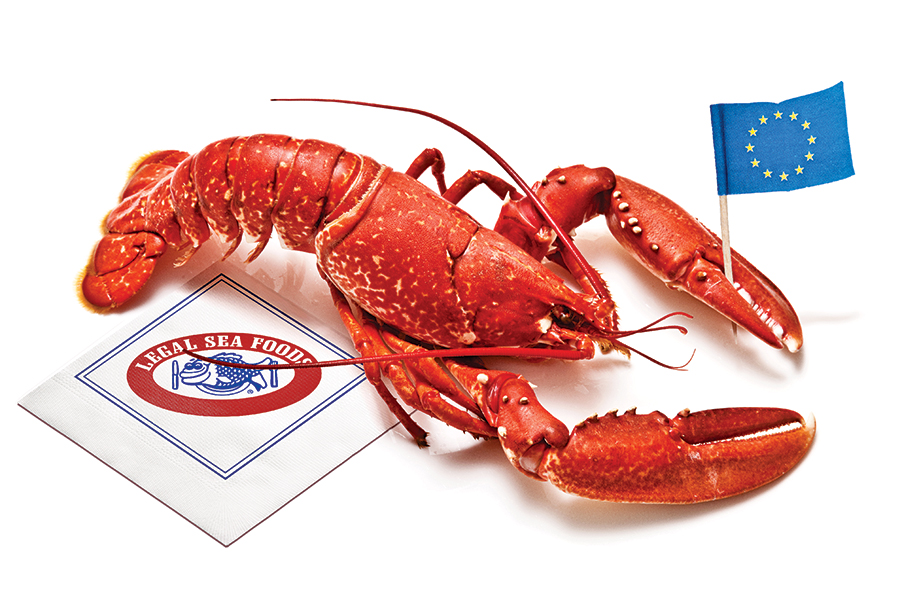 I’ve been going to Legal Sea Foods since I was a little kid, so I was shocked that they recently sold out to some international private equity company. Now that friends can visit me again from out of town, is it still cool for me to tell them that the chain is Boston-based when I take them there? —O.P., Lynnfield

Because I grew up in New Haven, O.P., I only had my first meal at Legal Sea Foods as a tween, when my parents took us up to the Hub and we made sure to eat at the now-closed Park Plaza location for what we considered a real Boston experience. Over the many years since, I’ve always stopped at Legal there and elsewhere to get my chowder fix, and now I bring my own kids. So it was disheartening to hear that this beloved seafood empire was sold by its fiercely local-proud owner, Roger Berkowitz, to that dreaded type of entity called (as you put it) an “international private equity company.” But before we begin our provincial moaning, let’s look at the facts.

Danu Partners, that private equity firm straight outta Dublin, has set up a subsidiary to manage Legal, as well as previously purchased Boston restaurant groups Smith & Wollensky and Strega. And even though its abstract name, PPX Hospitality Brands, suggests rootless anonymity, the company is based out of Medford, so presumably decisions will still come from within Route 128. It’s also a good sign that Danu bought Legal’s vaunted Quality Control Center, a linchpin of Berkowitz’s empire that assures the seafood on our plates is worthy of our palates. Most important, with PPX saying it aims to retain Legal’s employees, here’s hoping we keep the most valuable local thing of all: hundreds of jobs.

As I researched this, I began pondering a much bigger question: What does being “local” even mean these days, anyway? As a lifelong New Englander, I too hold on to the notion that history and tradition should mean something. But then I look at the Boston Bruins, who have hosted generations of hockey stars and won a Stanley Cup since they were purchased by a Buffalo-based corporation in 1975. And Dunkin’ Donuts, which still feels distinctly Massachusetts even though it’s been owned by a confusing array of international conglomerates and investment firms since the early ’90s. We still cling to these institutions as ours, just as we cling to many of our favorite locally bred movie stars, even if they haven’t lived here for most of their adult lives. And perhaps that’s just fine, so long as they continue to cling to us.