Frogs Take a Leap Forward at the Museum of Science Frogs are so misunderstood. Ask someone what they know about frogs and they may mention Kermit, tales of transforming princes, or general sliminess. But there’s so much more to these captivating creatures. And now you can get to know just how much. Frogs: A Chorus of Colors leaps into action on April 17 — showcasing the amphibians that have been hopping around this planet since the days of the dinosaurs.

So Many Frogs, So Little Time

Over a dozen live species of frogs and tadpoles native to various places around the globe are featured, and they range in size, color, and even flatness. Meet them eye to eye in self-contained habitats with lighting, humidity, temperature, and water quality control the frogs need, along with rock ledges, live plants, waterfalls, and more. You won’t want to miss this opportunity to see them all.

Among those you’ll see are the brightly-colored tomato frog, the Chinese gliding frog that uses webbing between its toes as a parachute while leaping (so it almost appears to fly!), the African clawed frogs that appears as if it were flattened in a cartoon mishap, and the poison dart frog of the Americas – used by native tribes to poison the tips of blow darts for hunting.

Did you know not all frogs make the ubiquitous croaking sound? In fact, many chirp, ribbit, shriek, or peep. You’ll be treated to the fluctuating rhythms and pleasing harmonies of live frog calls in one of many interactive components. Push buttons to activate recorded calls and overlap them to make a chorus! Do you have a good enough eye to spot hiding frogs? Want to perform a virtual dissection? Test your frogs IQ in a culminating activity featuring questions that range from the basic to bizarre.

If you’re not fascinated by Frogs yet, you definitely will be after seeing this exhibit and learning more. Hop on down to the Museum of Science to visit Frogs: A Chorus of Colors, on exhibit starting April 17.

Frogs: A Chorus of Colors was created by Peeling Productions at Clyde Peeling’s REPTILAND. 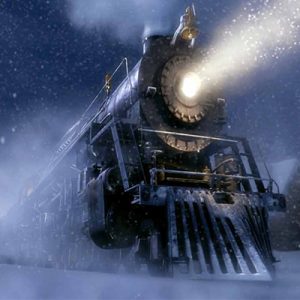 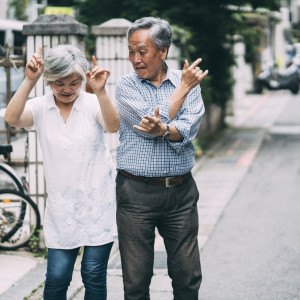 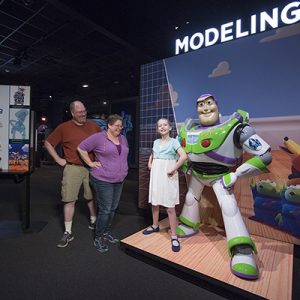 SPONSOR CONTENT Pixar Magic: There’s a Science to It 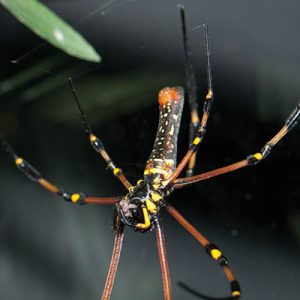