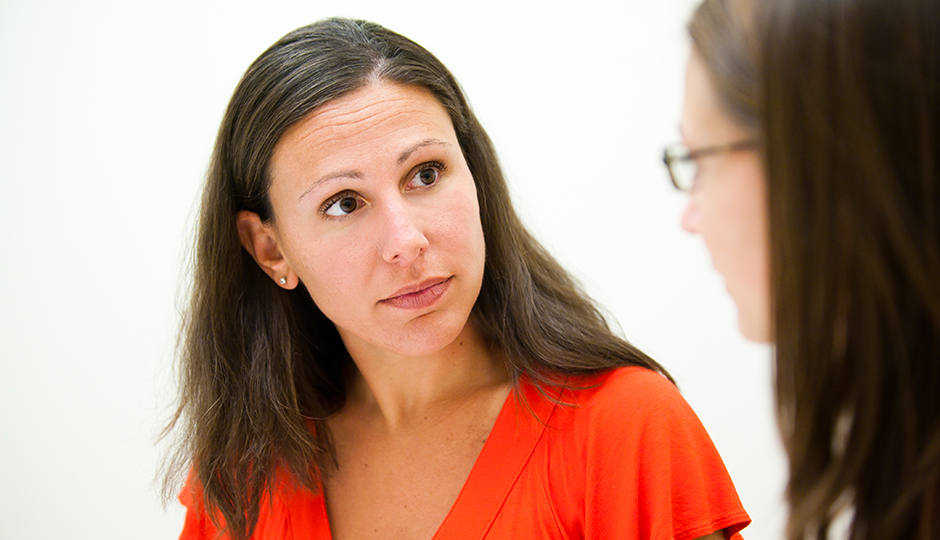 What would you do to increase your chances for surviving breast cancer? For many women, it is not crystal clear. Breast Cancer is complicated. The disease, it has become clear, does not always behave in a uniform way. It’s not even one disease.

There are at least four genetically distinct breast cancers. They may have different causes and definitely respond differently to treatment. Some types feed on estrogen. These estrogen receptor positive cancers, also known as ER+ account for about 70% of all breast cancer.

In the early 1970s, a failed post-coital contraceptive, ICI 46,474, was reinvented as Tamoxifen, the first endocrine targeted therapy for breast cancer. A cluster of papers published in European Journals of Cancer described the idea of giving tamoxifen to patients with ER+ tumors, suggesting that a five-year course of pills like Tamoxifen. More recently lowering circulating estrogens in postmenopausal women with aromatase inhibitors with the same anti-estrogen goal in mind, has generally replaced tamoxifen. Today, it is estimated that hundreds of thousands of breast cancer patients are alive today because of five years of the protective effects of either of these long-term therapies..

Long-term endocrine therapy used to be defined as five years of therapy after a diagnosis of breast cancer. But a recent study conducted by Paul Goss, M.D., Ph.D, Director of Breast Cancer Research at the Massachusetts General Hospital Cancer Center suggests that an additional five years after the initial treatment of five years  is of additional benefit both in terms of a 34% prevention of cancer recurrence and the occurrence of a new contralateral opposite breast of a new cancer by 58%.

Results of this clinical trial appeared in the New England Journal of Medicine, and were presented by Dr. Goss at the annual meeting of the American Society of Clinical Oncology (ASCO) this past June in Chicago. The study enrolled 1,918 postmenopausal women in the randomized Phase 3 trial. All had taken letrozole for about five years; some also had been treated previously with tamoxifen. Half of the women were given a daily pill of letrozole for an additional five years, while the other half took a placebo. At a six-year follow-up, a total of 165 women had experienced a recurrence of breast cancer or developed a new cancer in the opposite breast. Of those, 67 were in the letrozole group while 98 were in the placebo group.

Looked at another way, 95% of the women in the letrozole group experienced disease-free survival for five years, compared to 91% in the placebo group.

“While many women with early-stage breast cancer live for a long time, they “face an indefinite risk of relapse,” said Dr. Goss, who also noted that this new research provides direction for many patients and their doctors, confirming that prolonging aromatase inhibitor therapy can further reduce the risk of breast cancer recurrences. “Aromatase inhibitors are readily available, inexpensive and taken orally –promising to improve breast cancer outcomes for millions of women around the world.”