So, When Should You Schedule a Mammogram? 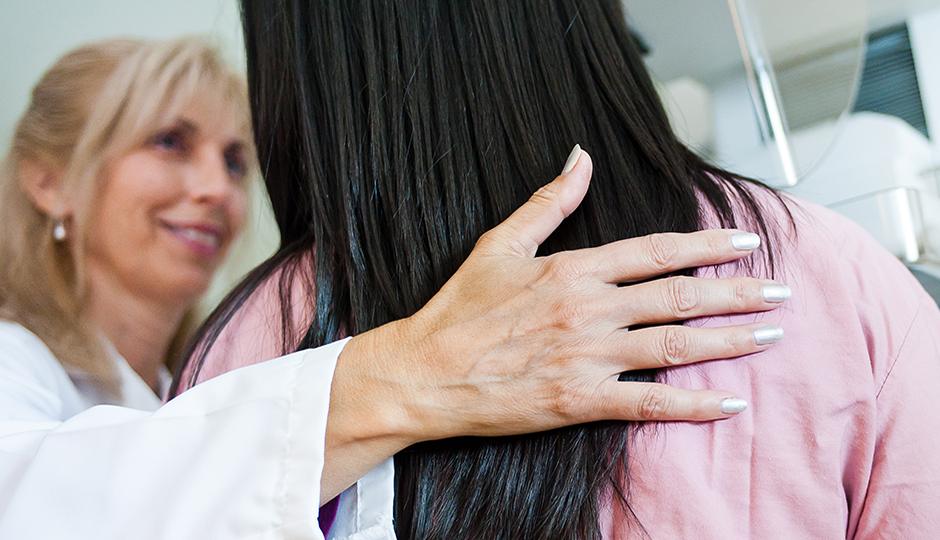 Women do not all share the same risk for breast cancer. Genetic factors, family history, age at first period, age at first birth, age at menopause, hormone use, alcohol intake, exercise, and body mass index all are considered risk factors, which, when taken as a whole, can indicate whether a woman should consider obtaining mammograms at an earlier age, and how often she should have them. Together with her physician, she can still make that determination.

Pros of Having a Mammogram

There is really no risk of harm as far as the mammogram itself is concerned. There is minimal radiation exposure, even for repeated mammograms. Strict guidelines ensure that mammography equipment is safe and uses the lowest dose of radiation possible. Many people are concerned about the exposure to x-rays, but the level of radiation from a mammogram today does not significantly increase the breast cancer risk for a woman who gets regular mammograms.

Cons of Having a Mammogram

The harm of screening mammography is more likely attributed to false-positive mammograms (false alarms), and over diagnosis or unnecessary treatment. Over diagnosis is a serious harm because it means that some women diagnosed with breast cancer are treated for lesions that would not have caused them harm if the cancers had never been identified. The incidence of over diagnosis related to breast cancer screening is uncertain, with estimates varying from 10 percent to 30 percent.

The Debate
Screening for cancer has long been fraught with debate. Sociopolitical, financial, and yes, medical benefit outweighing associated risk. There are complex ways to calculate the overall benefit, and mammography screening for breast cancer is perhaps the most hotly debated of all screening. Why? Because breast cancer is the most common cancer among women worldwide; in the U.S., about 230,000 cases are expected to be diagnosed in 2015 with an estimated 40,300 deaths. The mammography debate heated up once again in April 2015, when the U.S. Preventive Services Task Force (USPSTF) issued a draft of its latest breast cancer screening recommendations.

The USPSTF says that women between 40 and 49 don’t get as much benefit from screening as do older women, so they should make an individual decision on when to start based on how they view the benefits and harms. (Women with a family history of breast cancer may benefit more from starting screening before age 50.)

The reality is that younger women have denser breast tissue and it is harder to pick up a malignancy than it is for women over fifty, who tend to have fatter and less dense breast tissue. According to Constance Lehman, M.D.,Ph.D.,  a professor of radiology at Harvard Medical School and director of Breast Imaging at Massachusetts General Hospital, the most important take home message is that the debate over the guidelines does not diminish the fact that screening mammography saves lives, and that women must continue to  have the freedom to decide how often to get screened and when to start.

Some women may choose to begin at 40 or soon after, deciding they want to lower their cancer risk as much as possible and can handle the chance of false positive results or possible over diagnosis. Other women may opt to wait until later in their 40s or until they turn 50.

There is disagreement from several groups as to whether these guidelines would affect insurance coverage if women were to choose to have mammograms at a schedule other than the proposed recommendations. In December, Congress passed a bill requiring private insurers to pay for screening mammograms for women 40 and over every one to two years without copays, coinsurance or deductibles, through 2017.

While mammography guidelines differ, it is important to realize that guidelines are just guidelines. The ongoing debate is over screening mammography, should not preempt a discussion with your doctor about your risk, and the best time for you to have a screening mammogram and even what type of mammogram is best for you. No matter your age, or whether or not you’ve started regular screening, if you have symptoms, you need to see a doctor.