What You Need to Know About Sports Medicine 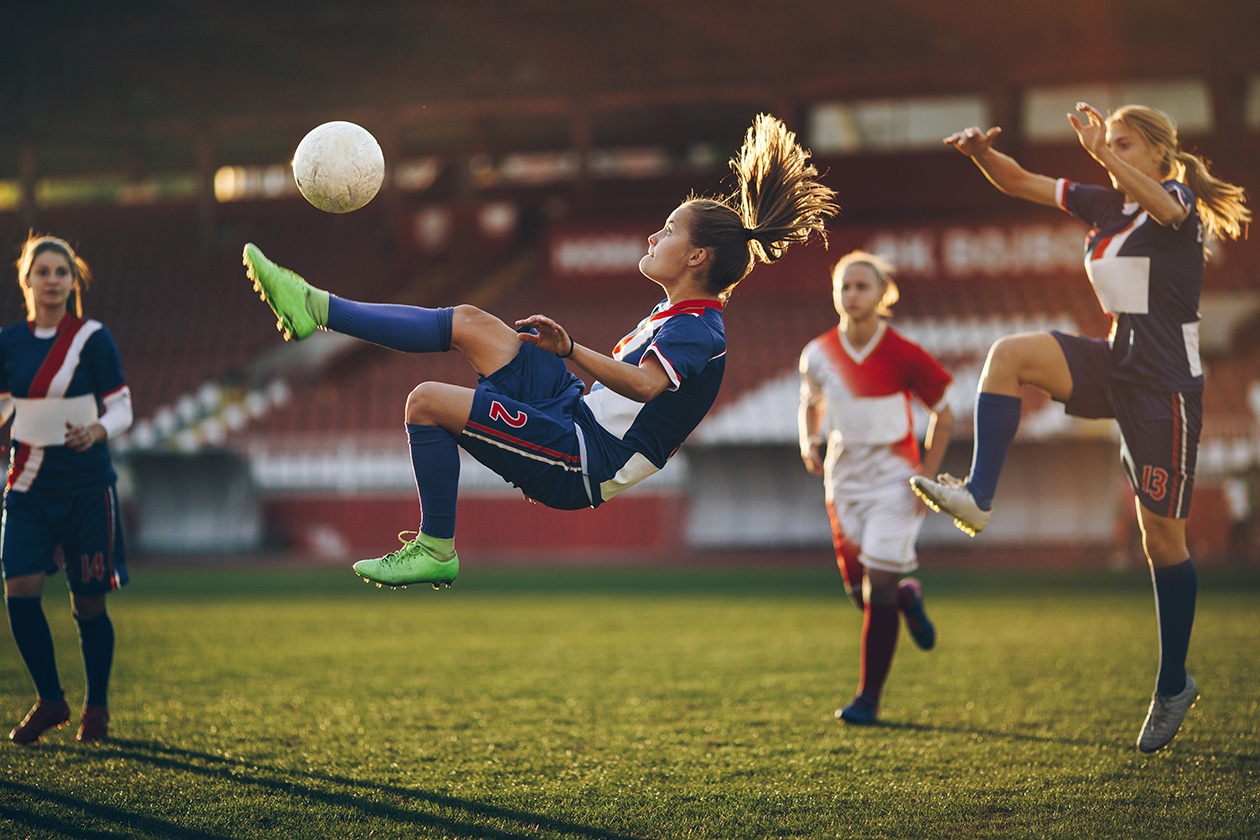 If you or your child is an athlete, you’re probably painfully familiar with bumps and bruises. But when something serious occurs, you need to see a specialist to deal with the treatment and ongoing prevention of sports-related injuries. As the chairman of orthopedics at St. Elizabeth’s Medical Center, Dr. Thomas Gill sees athletes of all ages on a daily basis. “The most common injury is a torn ACL,” says Dr. Gill. “In young athletes, especially girls, it’s usually due to wearing cleats on turf.”

As the former head team physician for the New England Patriots, Dr. Gill says that the most common cause of all sports injuries is overuse. “When I was growing up, you played a different sport in fall, winter, spring, and summer,” he says. “Now, kids are under so much pressure to get recruited and play in college that they’re limited to one. They’re playing for school, town leagues, and travel select teams and they just overdo it.”

Dr. Gill urges young athletes and their parents to push for more diverse workout regimens—including playing multiple sports—in order to prevent common injuries like ACL tears. “The best athletes cross-train. If you’re only training for one sport, you’re only working one set of muscles and one set of skills.”

1. Focus on physical and mental health. “There’s a PTSD element to sports injuries and wondering if it’ll happen again,” says Dr. Gill. “We’ll work with you to train properly for the court, field, or wherever you need to be in a controlled environment.”

2. Be realistic about timing. It might take longer to heal and return to your sport than you’d like, but it’s worth waiting to avoid the risk of re-injury. Dr. Gill says this is especially true for golf players with torn rotator cuffs.

3. There’s no quick fix. “We don’t have a silver bullet method,” says Dr. Gill. “Cortisone shots can only do so much. Every treatment, whether it’s platelet-rich plasma or stem cell injections, needs to be coupled with a good physical therapy program.” 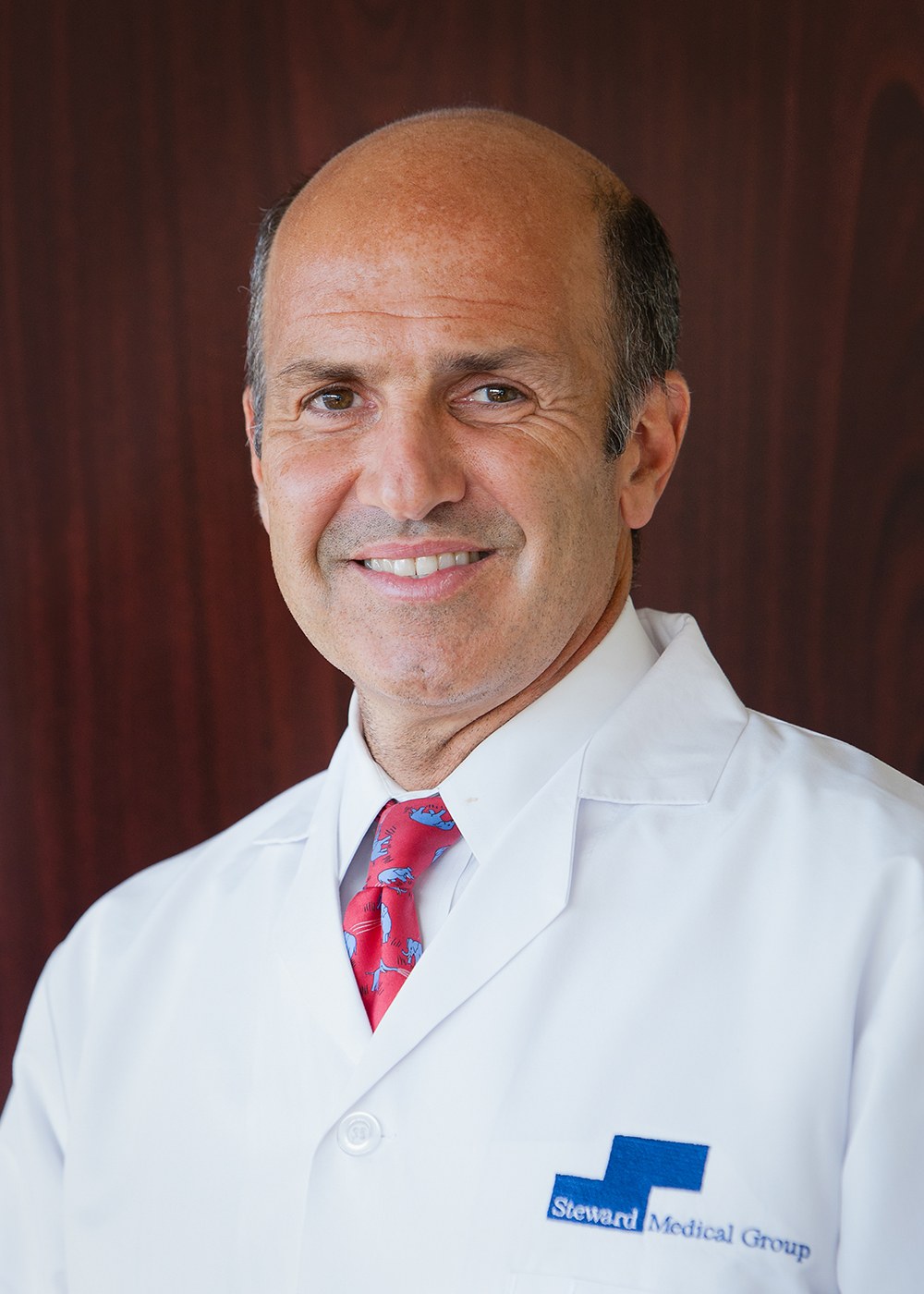 This is a paid partnership between St. Elizabeth's Medical Center and Boston Magazine's City/Studio
You Might Also Like 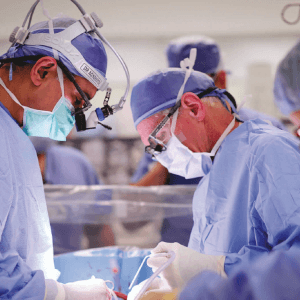 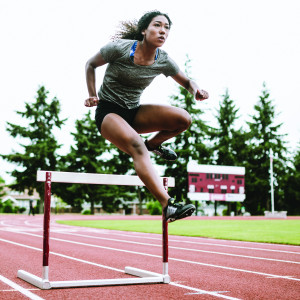 SPONSOR CONTENT What You Need to Know About Preventing Sports Injuries 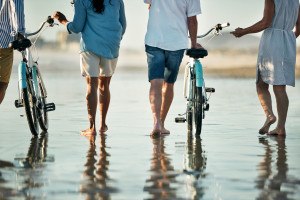 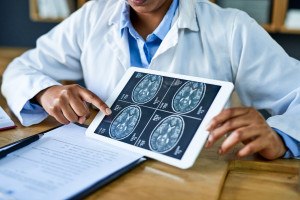 SPONSOR CONTENT Reasons to Visit a Neurosurgeon, and What You Can Expect When You Do