It's a break from Academy Awards tradition in the midst of the #MeToo movement. 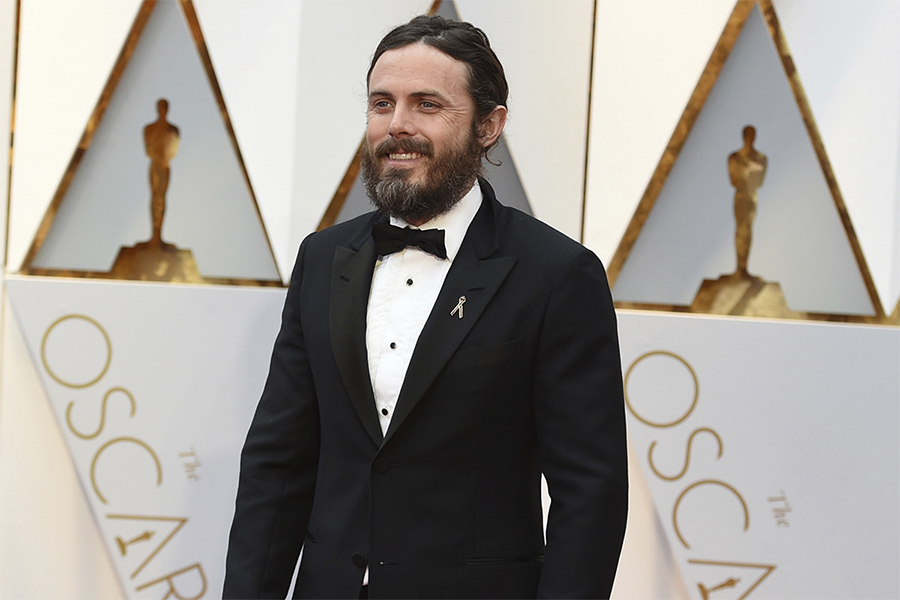 Casey Affleck arrives at the Oscars on Sunday, Feb. 26, 2017, at the Dolby Theatre in Los Angeles. (Photo by Jordan Strauss/Invision/AP)

Casey Affleck will not present the best actress trophy at this year’s Oscars, breaking the Academy tradition in which the prior year’s best actor and actress winner give out their counterparts’ award.

Two women accused Affleck, who won the 2017 best actor Oscar for his performance in Manchester by the Sea, of sexual harassment on the set of I’m Not There in 2010. The civil suits filed against the actor, who denied the charges, were settled and eventually dismissed. But with Affleck receiving a greater degree of media attention in 2016 for his work on Manchester, the topic ended up back in the spotlight. The allegations followed him throughout the film’s Oscar campaign, and actress Brie Larson, who presented him with his award last year, chose not to applaud him onstage.

And in the wake of the #MeToo movement, the settlements have only drawn increased focus. In October, a New York-based director created an online petition to prevent Affleck from presenting the award; it has since amassed nearly 20,000 signatures of support. Today, Affleck officially withdrew, with the Academy saying in a statement, “We appreciate the decision to keep the focus on the show and the great work of this year,” per the Hollywood Reporter.

Sally Hawkins, Frances McDormand, Margot Robbie, Saoirse Ronan, and Meryl Streep are up for the best actress award at this year’s Academy Awards, which will air on March 4.