Brie Larson Comments on Not Applauding Casey Affleck at the Oscars

The Room actress was noticeably still during his acceptance speech. 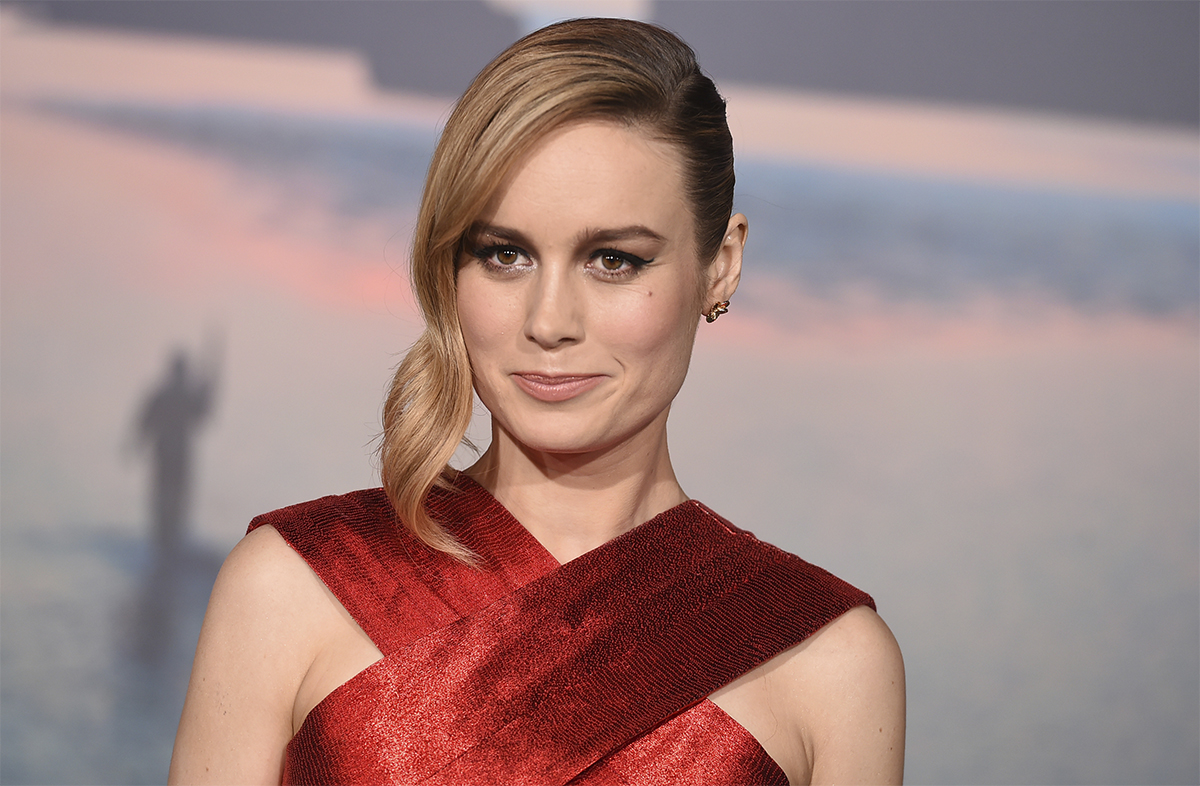 Casey Affleck’s journey to Academy Award winner for Manchester by the Sea has hardly been a smooth one. The news that he settled sexual harassment claims out of court dogged him all the way to the podium on Oscar night, with a growing sense that Hollywood was giving him a pass on bad behavior. Fresh Off the Boat actress Constance Wu, after the nominations were announced, tweeted a series of comments about what the nomination said about the treatment of women in the industry, saying, in part, “It signifies said committee’s awareness of the harmful oversights it may have unknowingly participated in in the past, and the respect and dignity to learn from the past, not to repeat it and not to use it as an excuse to reinforce the industry’s gross and often hidden mistreatment of women.”

But the biggest moment of resistance to his winning might have come the night of the event, when actress Brie Larson, who, as last year’s Best Actress winner for Room, was responsible for handing out the Best Actor award, very noticeably did not applaud Affleck for his win. Sure, it might have been unintentional, but given that Larson won her Oscar for her portrayal of a victim of sexual assault,  it seemed likely that it was no fluke.

Now, in comments to Vanity Fair during her press tour for the upcoming Kong: Skull Island, Larson has more or less confirmed that it was a conscious decision, saying, “I think that whatever it was that I did onstage kind of spoke for itself.”

Affleck has generally refused to comment on the allegations, telling the Boston Globe following his win that both sides are prohibited from speaking about it, before commenting further:

“There’s really nothing I can do about it,” Affleck added wearily. “Other than live my life the way I know I live it and to speak to what my own values are and how I try to live by them all the time.”

The actor is not without his supporters, with Manchester director Kenneth Lonergan writing an op-ed in a Wesleyan University newspaper defending Affleck after a student criticized Lonergan, a Wesleyan alum, for having a problematic relationship with Affleck.

Larson is not the only prominent celeb to protest his winning—after the big La La Land/Moonlight mixup, fellow Mass. native B.J. Novak tweeted, “Can we check best actor again,” which was widely seen as a reference to the allegations. Of course, it’s unclear how much more fallout there will be for Affleck. For her part, Larson has indicated she’s done talking about it, telling Vanity Fair, “I’ve said all that I need to say about that topic.”