Including The Wiz at the Lyric Stage Company, Sean Patton at Laugh Boston, and more. 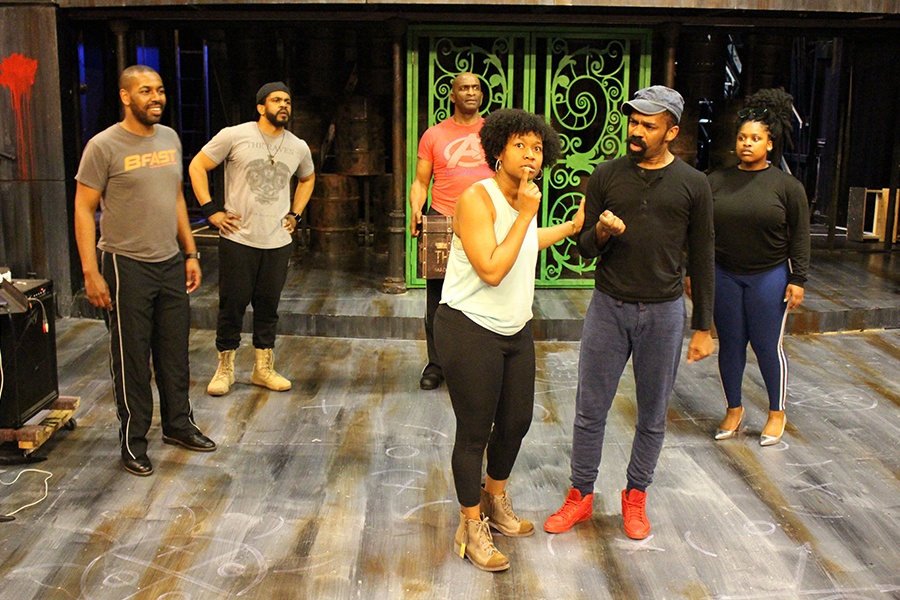 While many people know the all-African American Wizard of Oz retelling The Wiz from the classic 1978 film starring Diana Ross and Michael Jackson, the show earned itself an update in recent years. A 2017 live television version drew in such luminaries as Queen Latifah and Massachusetts’ own Uzo Aduba, thus introducing the show to a younger audience. But a screen adaptation is never the same as seeing a show performed live, so don’t miss your chance to see it here. And if you’re still curious about how Uzo sounded, or you’re new to the show and want to check out some of the songs, the Lyric Stage Company has helpfully included a Spotify playlist of the songs from the TV adaptation on their site. The company is also offering discounted tickets to kids. 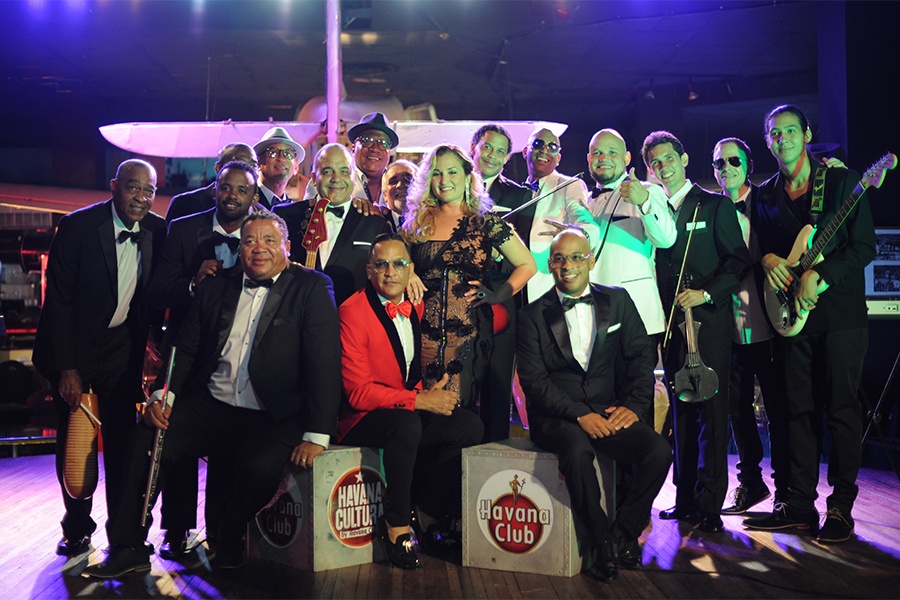 Known for its fusion of son and go-go music (thus creating “songo”), this Cuban group has been around in various incarnations since 1970. What’s songo? Similar to salsa music but a “marvelous balance of simplicity and complexity,” according to the New York Times, which touted how endlessly danceable Los Van Van is all the way back in 1990, saying they had found new ways to use the iconic Cuban two-bar rhythm so that even “the most leaden dancer can easily find the beat.” Is that you? That’s OK, just let the music take you. 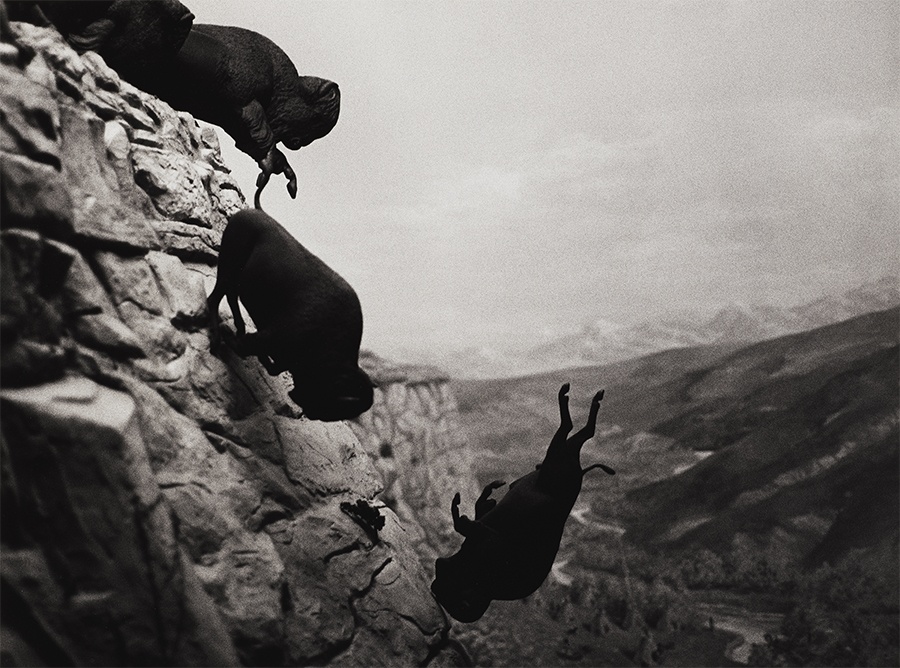 With the rise of digital photography, the magic of the darkroom may be getting lost. But for photography fans who are curious about what’s involved, or anyone who wants to see a slice of photography history, this collection of items from photography studio Schneider/Erdman offers the chance to see work from such prominent photogrophers as Richard Avedon, Nan Goldin, David Wojnarowicz, and more. Examine printer’s proofs, archival material, and more, all through the collection that the studio gathered from working with photojournalists, fashion photographers, and others in New York in the 1980s and 1990s. 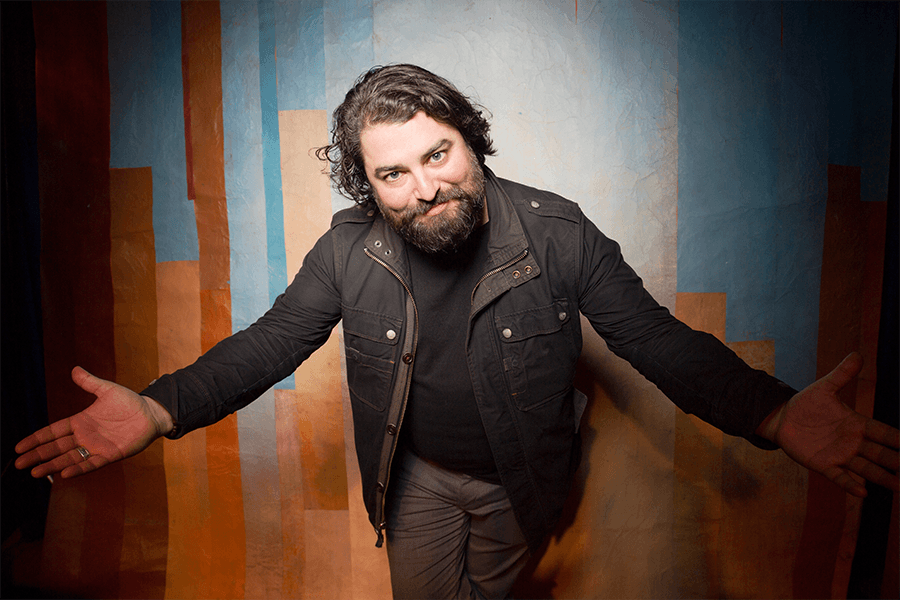 Comedian Sean Patton may be familiar to you from acting appearances on Maron and Inside Amy Schumer, but you may also have caught him performing standup on Conan and the pre-Tonight Show Jimmy Fallon talk show Late Night with Jimmy Fallon. Now you can see him live, where he might explain how to generate the southern Louisiana accent (give someone from Hoboken a Valium) or tell the story of how he tormented a high-strung roommate by insisting on mispronouncing the spice cumin. You have one guess for how he pronounced it. 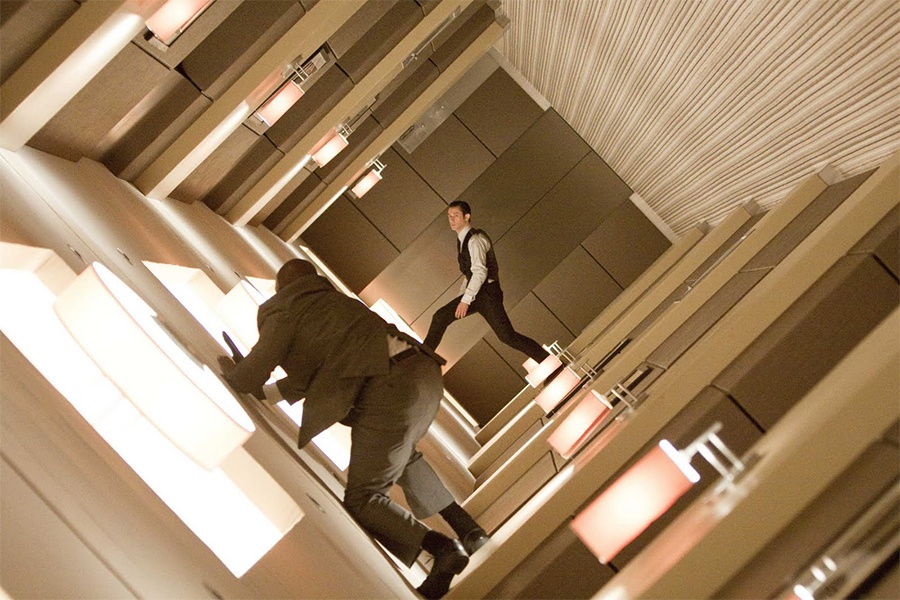 FILM
Math, Mind, and Memory: The Films of Christopher Nolan

While he used one of the world’s most memorable music cues in Inception (oh, which one? This one) and directed Heath Ledger to an iconic performance in the Dark Knight, Christopher Nolan is also one of film’s foremost visual stylists. In honor of his cinematic puzzle-making, the Museum of Fine Arts is screening a series of his films in conjunction with its exhibit of another mind-bending visual stylist: M.C. Escher. Go for the staircases that defy physics, stay to appreciate how in the world Memento holds together.