The Bowery Presents, owner of the Sinclair, is set to open the new venue in Allston-Brighton. 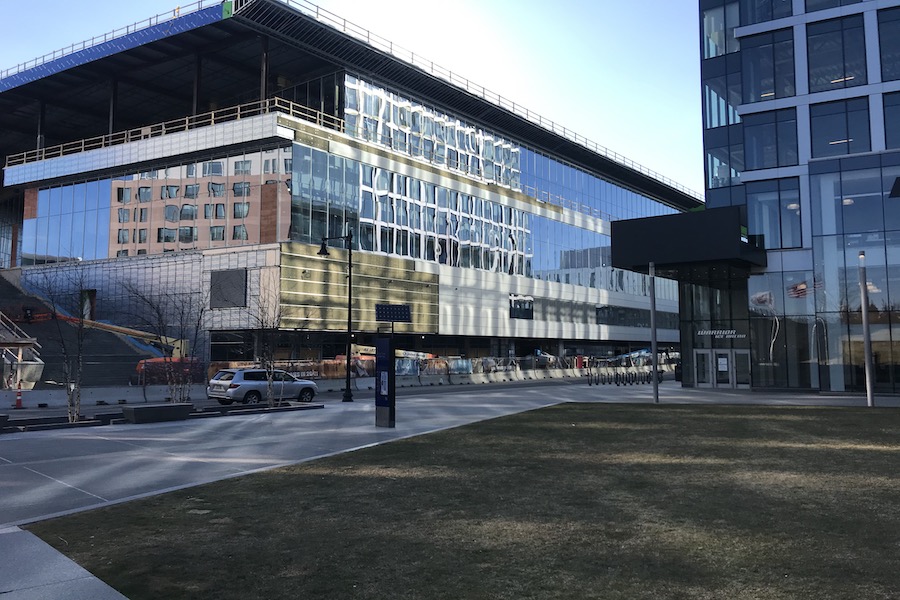 Although the past year saw the heartbreaking closure of a number of Boston music venues, there may be a glimmer of hope at the end of the pandemic, as a new concert hall prepares to open. The same ownership group behind beloved concert venue the Sinclair today announced the official name of its planned 3,500-person venue in Brighton: Roadrunner.

The bill to make the iconic Modern Lovers song the official state song may have stalled out (for now!), but the Bowery Presents stands to reignite the debate by naming its new venue after it. Roadrunner will be adjacent to The TRACK at New Balance, and is currently under construction at Boston Landing in Brighton. Upon completion, Roadrunner will be the largest general admission indoor music venue in Boston.

“To us, the song ‘Roadrunner’ so authentically belongs to Massachusetts and this new venue. There’s a reason why it came close to becoming the official state song,” said Josh Bhatti, vice president and head of the Boston office of The Bowery Presents, in a statement.

The new 50,000 square foot venue is located at 89 Guest St. and will be open for concerts in the spring of 2022. The opening line up will be announced at a later date on @roadrunnerboston on Instagram and Facebook, @roadrunnerbos on Twitter, and on Roadrunner’s official site, if you want to make sure you’re the first to know who will play the opening night show there.

While nothing can replace old mainstays that closed over the course of the pandemic, the Bowery Presents hopes their latest venture can be a welcome addition to the Boston music scene.

“From unobstructed sight lines to state-of-the-art sound, plus easy access to bars and restrooms,” says Bhatti, “we’re confident that Roadrunner will join The Sinclair as a beloved concert venue in Greater Boston.” And hey, settling on a name early doesn’t hurt.