Local Researchers May Have Found a Way to Treat Hearing Loss

Hopefully, it'll be ready for patient use in about 18 months. 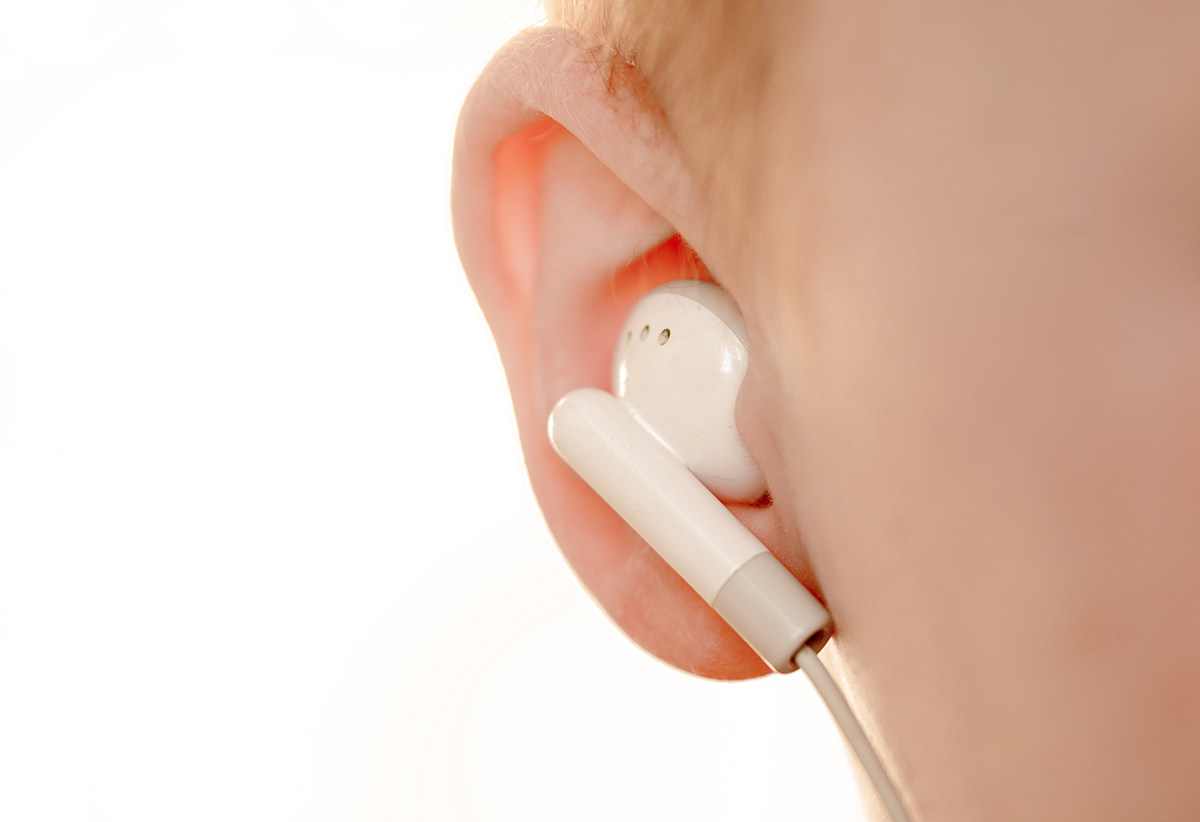 A local research breakthrough may be music to the ears of millions of patients worldwide.

A team of scientists from Brigham and Women’s Hospital (BWH), MIT, and Massachusetts Eye and Ear may have found a way to treat hearing loss, a condition that plagues 360 million people globally. What’s more, it may be ready for clinical testing in as little as 18 months.

“It’s such an important mode of communication. If someone loses just a small amount of their hearing, it really can have negative effects on their life,” says Jeff Karp, a BWH biomedical engineer and co-corresponding author of the study. “If we can boost their hearing, it will really be important.”

Karp and his team believe they’ve found a way to regenerate so-called hair cells, the inner ear cells that detect noise and transmit it to the brain, allowing people to hear. Humans are born with about 15,000 hair cells per ear, but they die off as a result of loud noise, age, and even some antibiotics. And until now, there hasn’t been a way to help them grow back, at least in humans.

“We know birds and amphibians, like frogs and toads and salamanders, are able to regenerate their hearing for life, so we knew that there was biology that existed that could be triggered for regeneration—it just seemed like this was asleep within humans,” Karp explains.

His team wanted to awaken that dormant biology. Inspired by the lining of the intestine, which turns over entirely every four to five days, the researchers targeted pathways by which they could use drugs to activate certain cells in the inner ear, called progenitor cells, that produce hair cells. That activation catalyzed a 2,000-fold enhancement of progenitor cell growth. From there, the researchers demonstrated that the progenitor cells could be turned into hearing-restoring hair cells in mouse, non-human primate, and human tissues.

Using that discovery, a company called Frequency Therapeutics is currently working toward translating the research into a clinical therapy. Karp says the treatment could be delivered relatively non-invasively, and as soon as mid-2018.

“You can just deliver agents to the middle ear, and they can diffuse into the inner ear,” he explains. “It’s actually quite accessible from a clinical perspective.”

A treatment for hearing loss is impactful enough, but Karp says the implications of this research are potentially much larger.

For one thing, he says, “I really think it’s possible” that the methodology could one day be used to treat total deafness, in addition to partial hearing loss. The science isn’t there yet, but Karp says he’s hopeful that it will be someday. “It’s really just a matter of time,” he says.

Karp adds that the big picture behind hearing restoration—manipulating tissues into regeneration—holds promise for a vast array of medical issues.

“This is really a platform, not just a combination of molecules that’s going to potentially work for restoration of hearing,” Karp says. “This is really a more broad concept of drug-able tissue regeneration.”