Dr. Roger Kligler is suing the state over medical aid in dying. 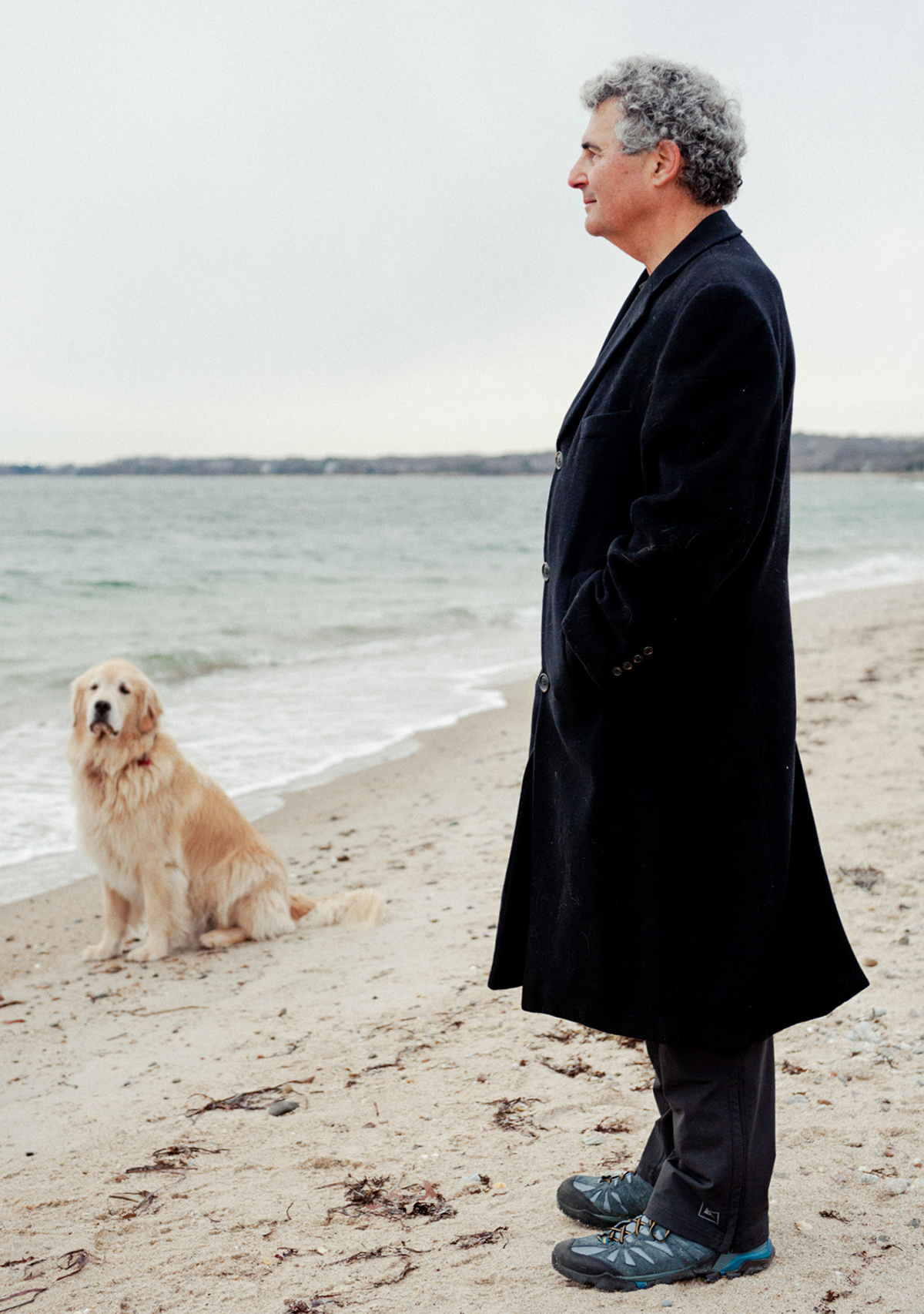 Photograph by Webb Chappell for “the Death I Want“

Earlier this year, a retired physician from Falmouth named Roger Kligler penned an emotional essay for Boston, explaining his decision to sue the state of Massachusetts over the right to medical aid in dying. Kligler has lived with incurable prostate cancer for approximately 15 years, and last spring he learned that the disease could no longer be controlled without exposure to drugs that carry severe and painful side effects, and that would almost certainly diminish his quality of life.

“I should have the freedom to say how much suffering is too much during my final days,” Kligler wrote. “So this past fall, I found myself in a unique situation to do something about it: Along with fellow physician Alan Steinbach, of Woods Hole, and a national nonprofit called Compassion & Choices, I filed a lawsuit in Massachusetts Superior Court. My reading of our current state law and the state constitution is that mentally capable, terminally ill adults have the right to receive medical aid in dying. Our lawsuit is seeking to clarify the law. If we’re successful, terminally ill people would be able to get a prescription for a medication that they can then decide to take to ensure they die peacefully in their sleep should their suffering become intolerable during the last six months of their life”

A statement from Compassion & Choices lauded the judge’s decision and noted that the dismissal is a big step toward having the court decide “whether terminally ill patients have a constitutional right to the option of medical aid in dying.”

As Kligler noted in his essay, time is not on his side. “Terminally ill people like me cannot wait several more years and hope that this end-of-life care issue lands on a ballot and passes, nor can we wait for the legislature to act,” he wrote. “I want this option to be clearly authorized in Massachusetts in my lifetime—for me, for you, for everyone.”

Now let’s just hope the courts act with a similar sense of urgency when it comes to reviewing Kligler’s case.