After denying top finishers their winnings based on event rules. 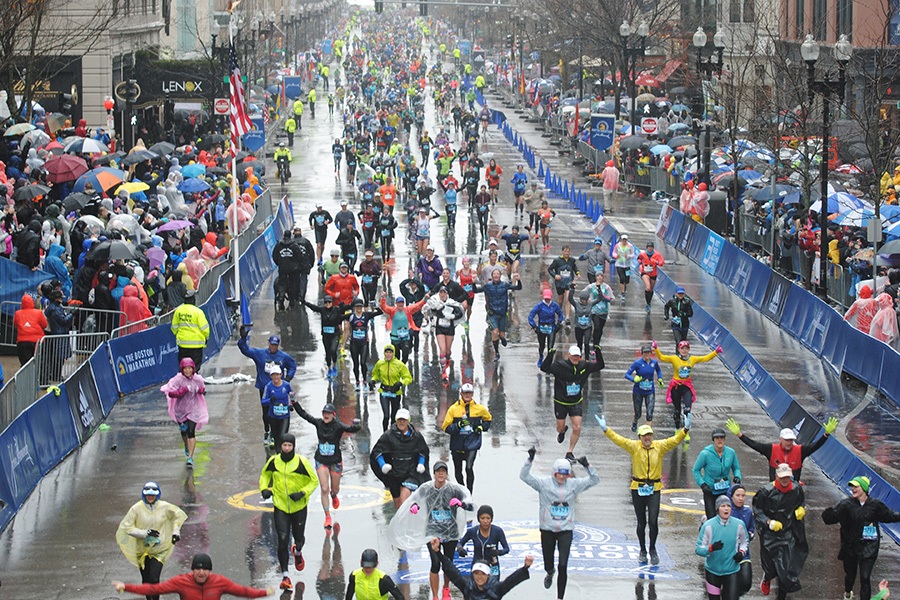 While some Boston Marathon runners were adversely affected by the frigid and chilly weather that graced the Hub on Marathon Monday, some thrived. Five non-elite women runners, in particular, finished in the top 15, which would normally guaranteed them prize money…if they had started with the elite racers. But instead of leaving Boston with the cash money they had earned, they left empty handed, thanks to obscure race rules.

“Boston Marathon is a race between competitors who can see each other and strategize accordingly,” T.K. Skenderian, communications director for the Boston Athletic Association, previously told Boston.com. “It is not a time trial. Prize money is awarded on gun-time, as opposed to net-time. If you’re racing with the elite women and you realize that there are only three athletes in front of you, it would be unfair to later inform you that you finished fifth, because someone who started in a later wave ran a faster time among different competitors.” The rule, which was implemented in 2004, is in place to highlight head-to-head competition.

This year, 46 women qualified to run in the Elite Women Start (EWS) with a time under 2:47:50, making them eligible to win money.  Jessica Chichester was among those who didn’t make that cut but placed fifth, and if she’d only been listed as an elite runner, she’d have taken home $15,000 in prize money for battling the elements to that high-ranking spot.

But now, after some national pushback on the rule, the Boston Marathon has agreed to pay five women whose net-times placed them in the top 15. Alongside Chichester were also Veronica Jackson, who crossed the finish line in 13th and should have been awarded $1,800, and Becky Snelson who placed 14th and should have received $1,700. Two more women, Joanna Bourke Martignoni and Brenda Hodge, qualified as masters (racers over 40) and earned $2,500 and $1,000, respectively.

The total amount of additional prize money is $21,700, according to the Globe. The feeling of finishing fifth in the Boston Marathon is priceless, we assume.