The boat was involved in a 2015 accident that cost a woman her arm. 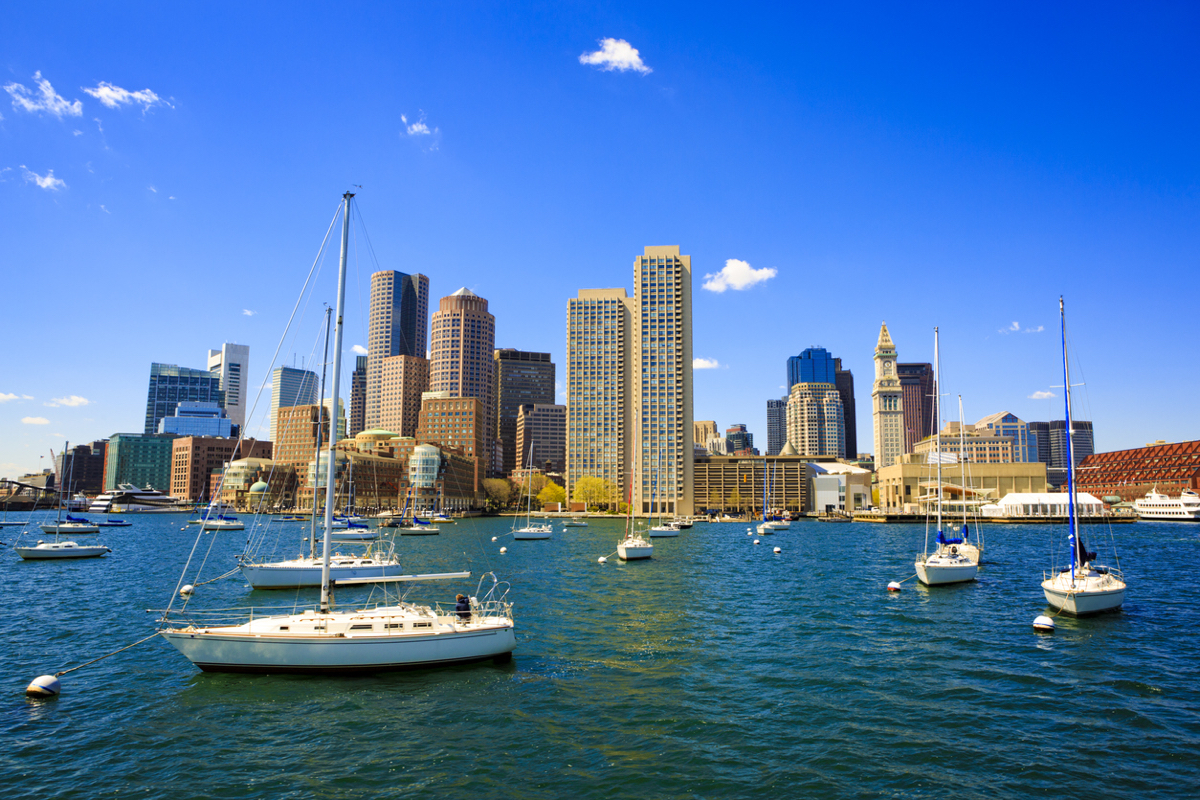 The operator of a boat named Naut Guilty pleaded guilty in Suffolk Superior Court Thursday to charges stemming from a 2015 boating accident in the Boston Harbor that cost a 19-year-old woman her right arm.

Alexander Williams, 26, pleaded guilty to negligent operation of a boat, furnishing alcohol to minors, and tampering with evidence. Judge Linda Giles ordered Williams to pay $5,000 restitution and complete an alcohol awareness course, in addition to 200 hours of community service working with amputees, the Globe reports. If Williams remains on his best behavior over the next two years, the case will be dropped.

“I admit to my actions,” he said on the witness stand.

Williams and boat owner Benjamin Urbelis, a Charlestown defense attorney and nightclub promoter, allegedly brought 14 people aboard the vessel on May 30, 2015, and sailed toward Spectacle Island. Urbelis and Nicole Berthiaume, then 19 years old, were swimming in the water when Williams put the boat in reverse, prosecutors say, dragging Berthiaume under and severing her arm below the shoulder. She spent the next two weeks in the hospital before transferring to a rehabilitation center.

Urbelis also faces criminal charges and is expected to be tried later this year. He’s the same lawyer who represented a Dorchester firefighter accused of beating a man he believed was homeless for taking too long to order at Anna’s Taqueria in Brookline.