The congressman says he's focused on reshaping the Democratic Party instead. 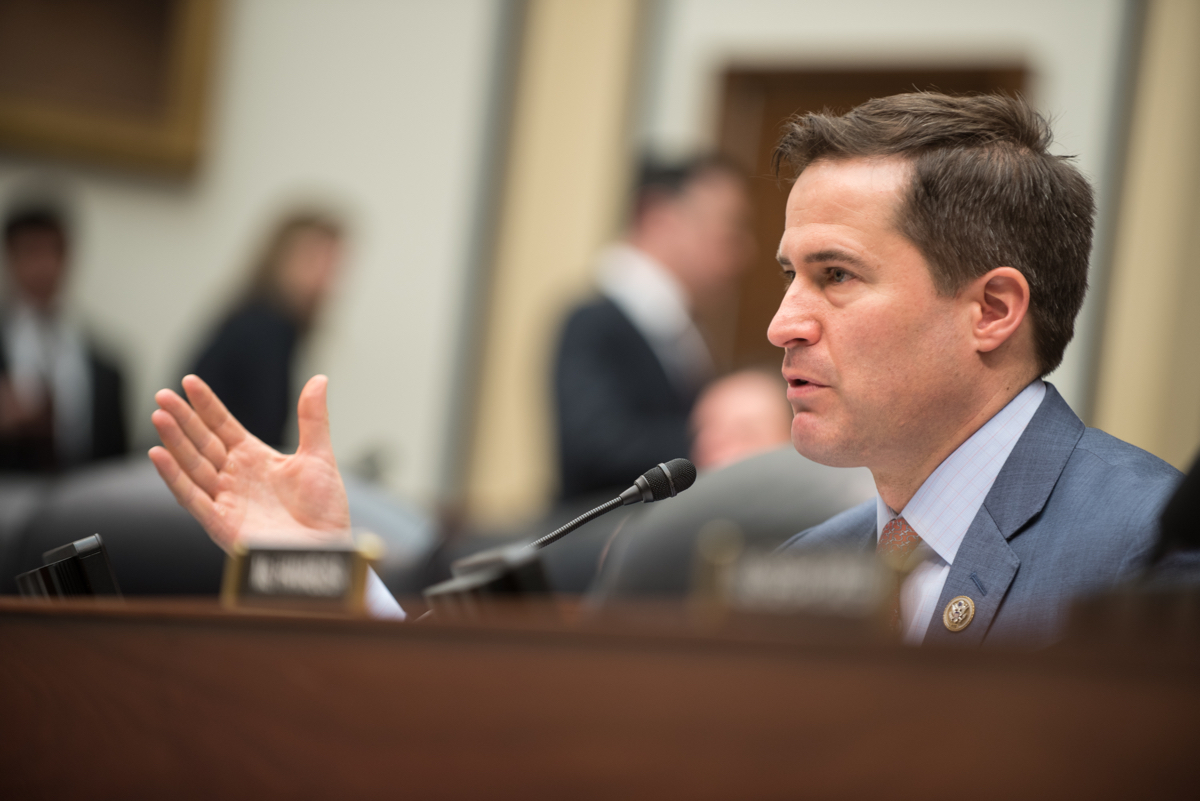 Seth Moulton is not running for president in 2020.

Or at least, that’s what the Salem Democrat told Politico Massachusetts in an interview Monday morning. Though Moulton, 38, has been floated as a potential contender for the Democratic nomination, he maintained that his Twitter broadsides against President Donald Trump don’t necessarily betray a higher ambition.

“I’m flattered to be mentioned. I’m not running, but I’m focused on standing up to the president. And perhaps for some people that leads to speculation. Also, I think it’s the right thing to do,” Moulton said. “I’m focused on reforming the Democratic Party. We have to come to terms with the fact that we lost and we can’t keep doing business as usual. We’ve clearly lost touch with middle America, our economic plan isn’t resonating. We have a real opportunity to respond to challenges.”

Moulton is also working on a memoir, framed as an argument for national service. Prior to winning his House seat in 2014, Moulton served four tours of duty in Iraq.

And as for whether his Democratic colleague Elizabeth Warren will run? “I have not talked to her about that. I do try to talk to her a lot. But this has literally never come up.”