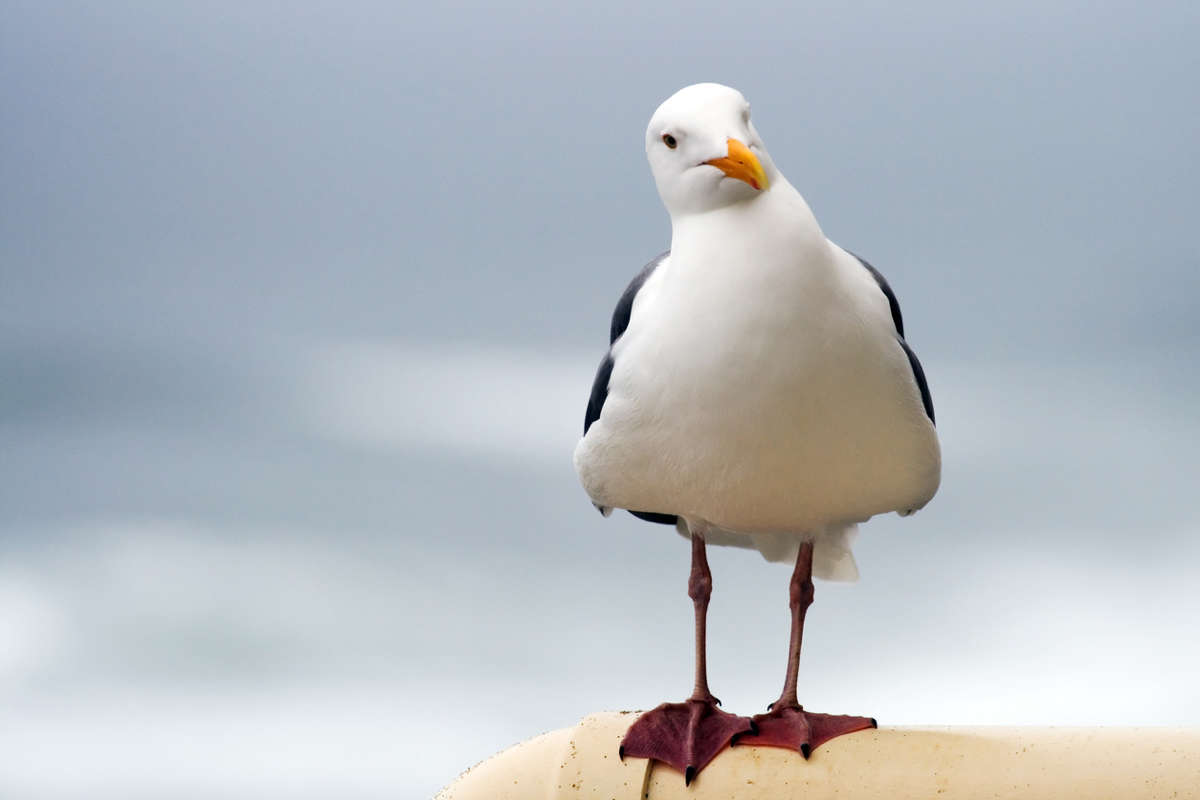 A Falmouth man drove his Honda Civic through a flock of seagulls at Seagull Beach in Yarmouth last week, police say, killing two of the birds.

Police received several reports of a black car driving through the group of seagulls, and obtained a photo of the vehicle’s license plate from a witness at the scene. Police linked the car to Brandin Botelho, 22, who reportedly denied any knowledge of the seagull massacre in a meeting with an officer.

When told there were cameras in the area, Botelho said he did remember seeing a flock of seagulls that scattered as he drove by, and denied hitting any, police said. Police reviewed surveillance footage the following day, which showed Botelho speeding through the parking lot, going out of his way to hit the seagulls, police said.

Botelho was charged with cruelty to animals and operating a motor vehicle negligently as so to endanger.