Setti Warren Promises to Extend the Blue Line into Lynn

And he wants millionaires to pay for it. 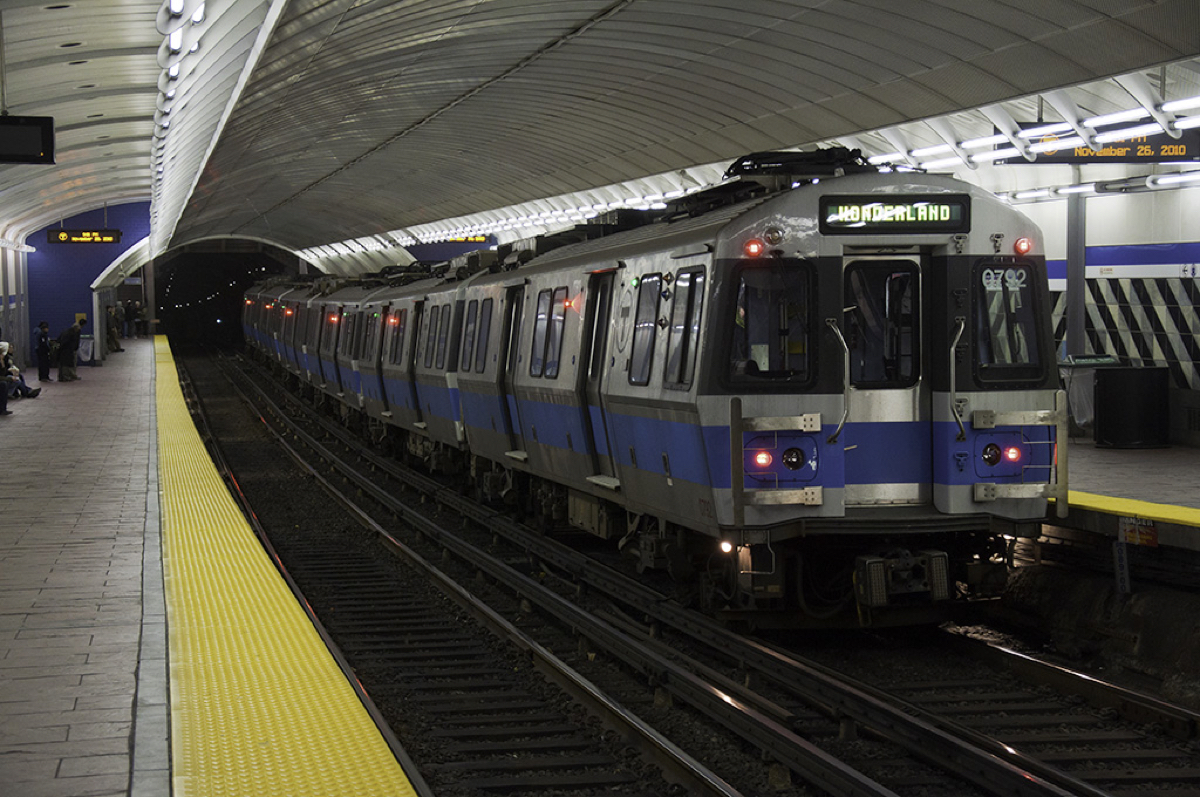 While all eyes are on the Green Line Extension, Setti Warren is promising to push the Blue Line even farther up the North Shore.

The 2018 gubernatorial candidate is calling to extend the Blue Line 4.5 miles from Wonderland, its northernly terminus in Revere, to Lynn. Though Warren admitted he didn’t know how much the Blue Line Extension would cost, a 2013 study conducted by the MBTA placed the number somewhere between $737 million and $1 billion.

“Here’s what I do know,” Warren told the Lynn Item Thursday. “The cost of not doing it is the loss of access to high-paying jobs, not getting cars off the highway and more congestion because that’s what’s happening right now.”

Warren, a two-term mayor of Newton, proposed paying for the major undertaking by passing the so-called “millionaire’s tax,” and reconsidering some of the state’s $12 billion in tax credits.

“The longer we wait to make investments in things like the [Lynn to Boston] ferry and Blue Line, we are growing economic inequality because we are not providing Lynn with the chance to grow economically,” Warren said. “It’s essential for the vitality of the city for these projects to move forward so Lynn can meet its full potential.”

In an interview with Boston earlier this week, Warren said his plan for fixing the T would include adding more trains on the Green Line and improving commuter rail service. “It’s really clear that the T is inadequate and under-resourced. When you look at the traffic jams across this region, it is the result of an inadequate, inefficient system,” he said.

Warren is expected to offer more details about his proposed Blue Line extension Friday morning during a campaign stop in Lynn.