Michael McCarthy Is Sentenced to Life with Parole

The convicted Bella Bond murderer will be eligible for release in 20 years. 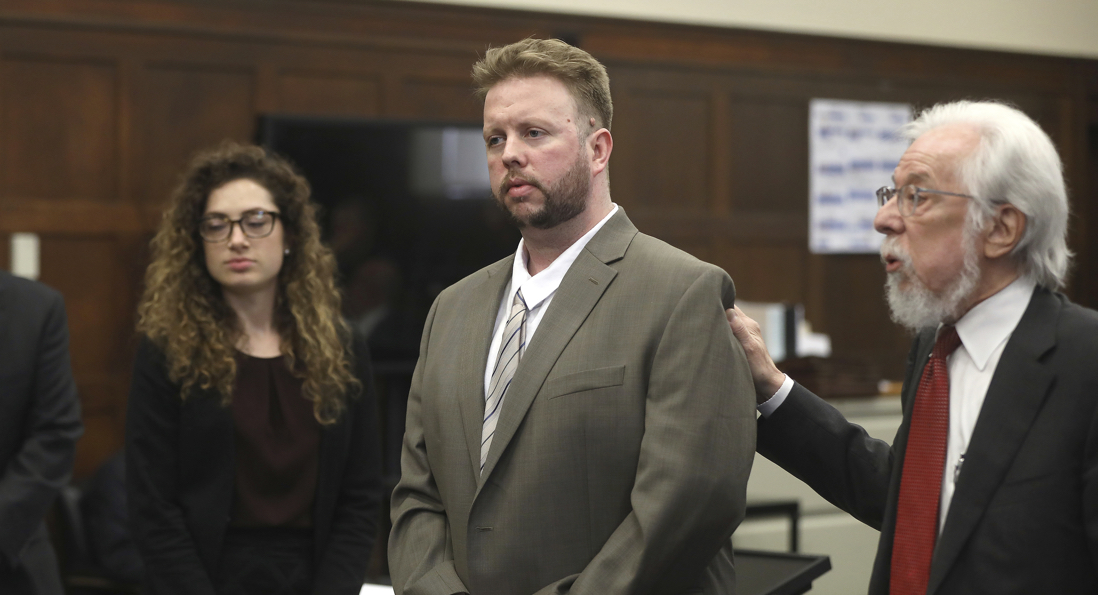 Michael McCarthy, the man convicted this week for the killing of Bella Bond, has been sentenced to life in prison with the possibility of parole in 20 years.

A jury on Monday found McCarthy guilty of second-degree murder for punching the 2-year-old child to death, then disposing of her body in the water in South Boston.

The sentence comes two years after the child’s body was discovered in the summer of 2015 when it washed up on the shore of Deer Island in Winthrop. At the time, investigators could not identify her, and launched a campaign to identify “Baby Doe” with a digital rendering.

McCarthy’s lawyer, Jonathan Shairo, has said this week’s guilty ruling was a “travesty of justice” and has said he will appeal.

Meanwhile, Bond’s mother and McCarthy’s former girlfriend, Rachelle Bond, remains in prison this week. She earlier pleaded guilty to her role in concealing her daughter’s death and has spent the past 22 months behind bars. At a hearing this week, she was sentenced to time served. She had been due to be released  after testifying against McCarthy’s at trial. But Bond, who has a history of drug addiction, will be held while the state attempts to find her space in a treatment program after a Salvation Army facility refused to take her in, according to the Globe.