A Bomb Squad Was Called to Hanscom for a Suspicious Truck

A security gate was evacuated after detection of hazardous materials. 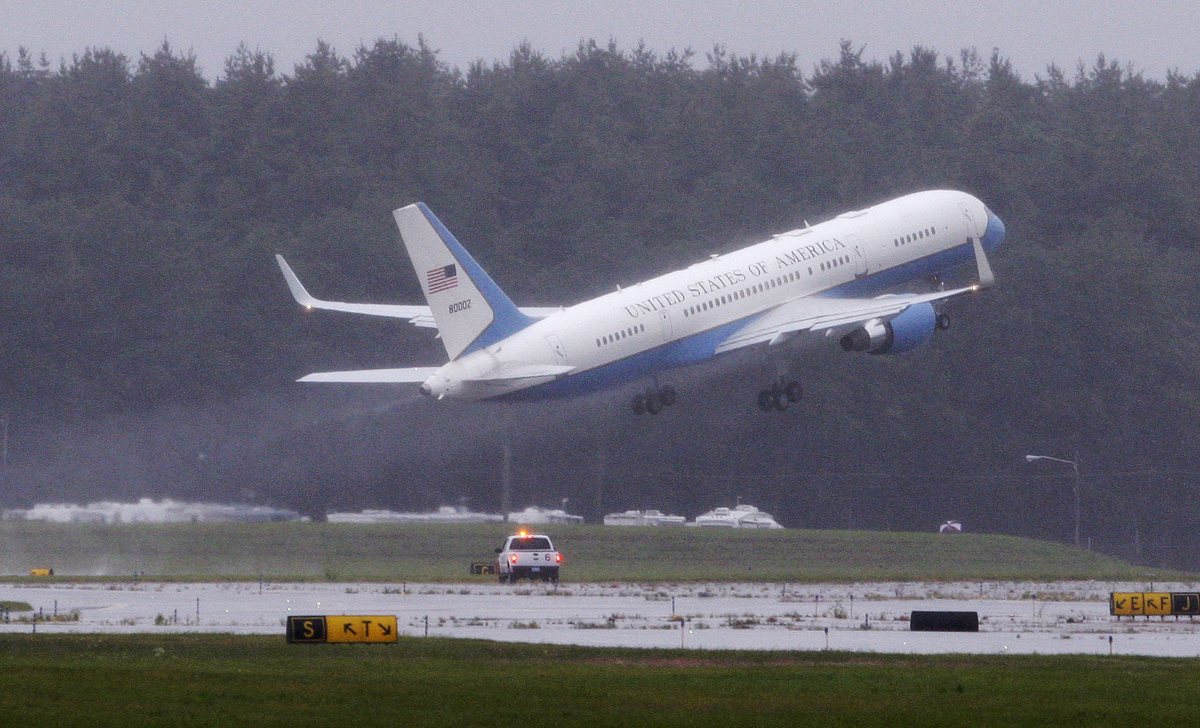 A bomb squad has been called to the Hanscom Air Force Base west of Boston on Thursday after “potentially explosive material” was detected aboard a moving truck at a security checkpoint.

An area near the gate was evacuated after the vehicle pulled up to the entrance of the airport near Bedford, according to Massachusetts State Police.

The incident began when the truck arrived at about 9 a.m., Hanscom says in a statement. “[D]uring a routine vehicle inspection here, Security Forces detected some potentially explosive material, which caused the base to put response actions in place. Those actions included a temporary closure of the base’s Vandenberg (Rte 2A) Gate and evacuation of several nearby base facilities.” The base says “until the situation has been fully resolved, the base will continue to take all necessary precautions.”

No one was injured.

Police say a 1,500 foot perimeter has been set up around the truck in all directions and news choppers have been asked not to fly overhead. An exit off 2A to the airport has also been closed to traffic.

The State Police Air Wing is responding to the scene, as is the Commonwealth Fusion Center, which is state law enforcement’s terrorism intelligence arm. Gov. Charlie Baker has been briefed, the State House News Service reports.

Photos posted online show that the truck has the markings of a company based in Acton called Big Foot Moving and Storage.

Security at @Hanscom_AFB tells us we need to get farther away for our safety. #wcvb pic.twitter.com/YZwMbxB9OZ

BREAKING: Evacuations at Hanscom AFB due to vehicle testing positive for explosives. @nbcboston first with live pictures in air/ground. pic.twitter.com/vuaxJVYY0y