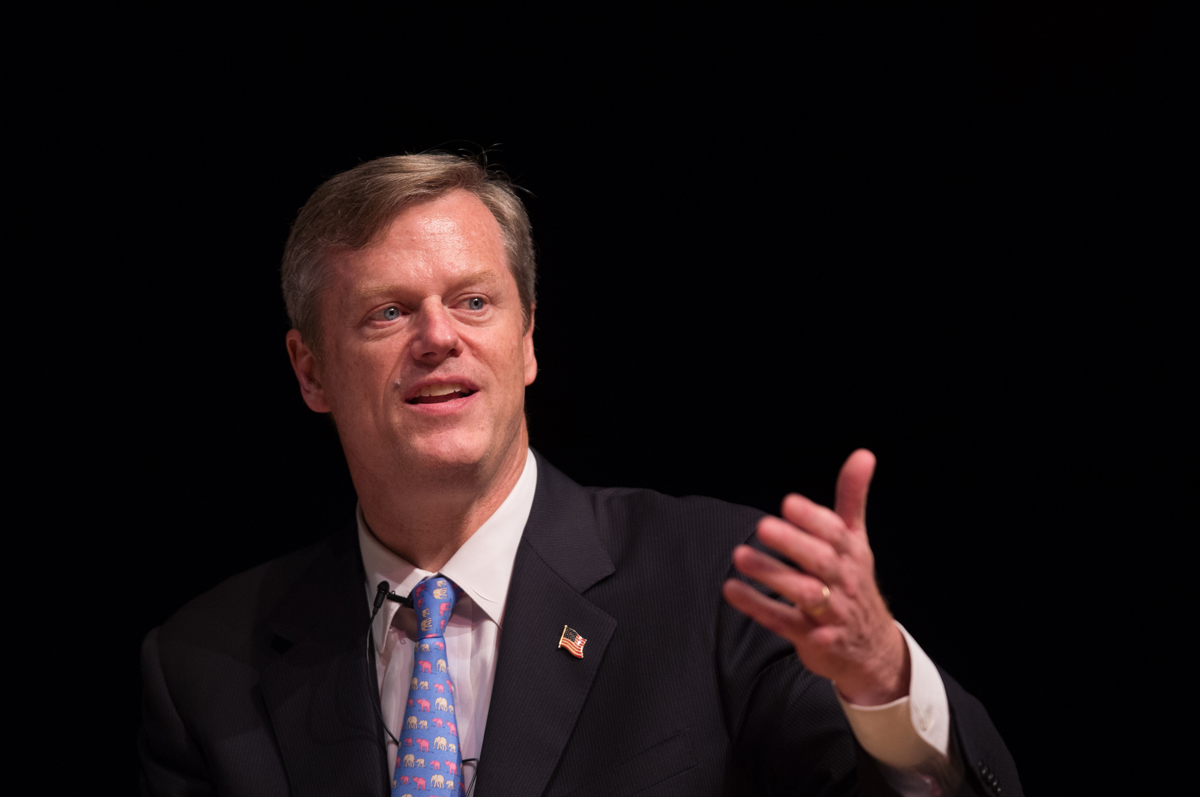 After months of debate, lawmakers’ update to the marijuana law passed by voters in November is finally done. Gov. Charlie Baker signature made it final Friday afternoon.

The compromise legislation to tweak the recreational pot law that took effect this year makes a few major changes, among them an increase in the tax on sales of the drug from 12 to 20 percent, a change in the way communities can ban or limit marijuana shops in their midst, and new regulations on potency and packaging. And if everything goes according to plan, the state’s first-ever legal pot shops are slated to open in July of next year.

A lot needs to happen between now and then to make that a reality. Right now, state officials need to install members to an advisory board and the so-called Cannabis Control Commission, which will oversee both recreational and medical marijuana in the state. And Baker says that although he did not support last year’s ballot initiative, and still has concerns about the impact legalization will have, he’s committed to seeing that through.”The treasurer, the attorney general, our administration, and others, have a lot of work to do between now and next July to get this thing stood up, and we’re gonna chase it as aggressively as we can,” he told reporters today, adding that many candidates have already been identified and that he’s confident pot shops will open on schedule.

After all, that’s what 1.8 million voters said they wanted in November. “The people voted this, and I think it’s really important that we put the program in place and deliver a workable, safe, productive recreational marijuana market for them here in Massachusetts.”

Meanwhile, advocates for legal marijuana thanked state lawmakers for producing a compromise reform bill that was much less extreme than the one proposed earlier this year by the House. They also say they worry the $2 million allocated in the state budget for pot oversight won’t be enough.”The state will benefit greatly from the tax revenues and jobs created by the new industry, and we are confident lawmakers will secure appropriate funding to get the regulatory system up and running on the current timeline,” says Jim Borghesani, who was the spokesman for last year’s Yes on 4 ballot campaign. Baker says he’s committed to making sure pot oversight is “properly supported financially.”

But before you get ready to put all this behind you, the fun may not be over yet. Legal questions remain about a key component of the agreement hashed out at the State House this year. The problem stems from an unusual provision that some worry may violate the Constitution. The law lets communities that didn’t support the ballot question ban or sharply limit the number of stores by a vote of a local board. To do the same in communities that voted for legalization, there would need to be a community-wide referendum. Time has yet to tell how that issue will play out.