Mayor Marty Walsh's chief of staff is moving on. 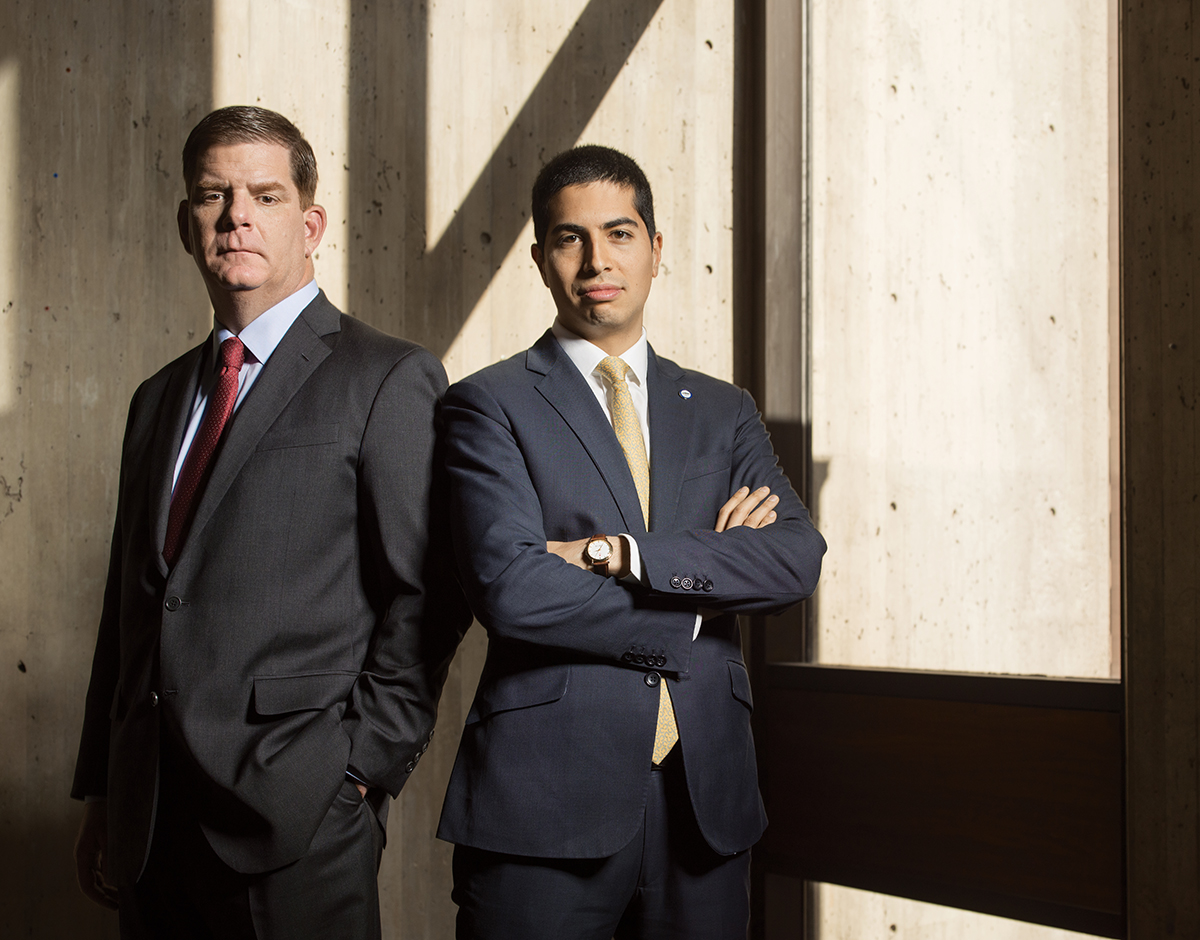 Photo by David Yellen, from “Power: The Next Generation.”

The 32-year-old aide, who has been rumored to have political ambitions beyond Boston, will leave his post September 1.

“Dan Koh has provided unwavering service to the City of Boston for almost four years,” Walsh says in a statement. “From his dedication to improving education, housing and job opportunities for the residents of Boston to making government more innovative and efficient through data-driven practices such as CityScore, Dan is a proven leader with a big vision and a passion for making people’s lives better. The City of Boston has benefitted greatly from his work and I thank him for his dedication and support.”

Fueling speculation about a possible bid for higher office, his departure comes not long after Congresswoman Niki Tsongas announced she would not seek reelection to her Third District seat in 2018.

Koh has not formally announced what he plans to do next. “Serving as Chief of Staff has been an incredible honor and I am grateful to the people of Boston and Mayor Walsh for the opportunity,” he says in a statement.

Walsh is in the midst of a reelection bid of his own, but polling suggests that that Walsh is well ahead of challenger Tito Jackson.

“David Sweeney has served as an integral part of my administration from day one,” Walsh says in a statement. “He is a thoughtful, no-nonsense manager who is focused on implementing initiatives that will move Boston and its neighborhoods forward. It’s because of his successful oversight of the city’s finances that we are able to invest in our priorities from Imagine Boston 2030 and our long-term plans and I am very confident in his ability to manage the day-to-day execution of city government while also setting the foundation to meet our long-term goals.”

Serving as CoS has been the honor of my life. Thank you to Boston, its wonderful employees, and most of all @marty_walsh. So, so grateful.