The Eclipse Is Coming, and Boston Is Ready

Finally, the big day is here. 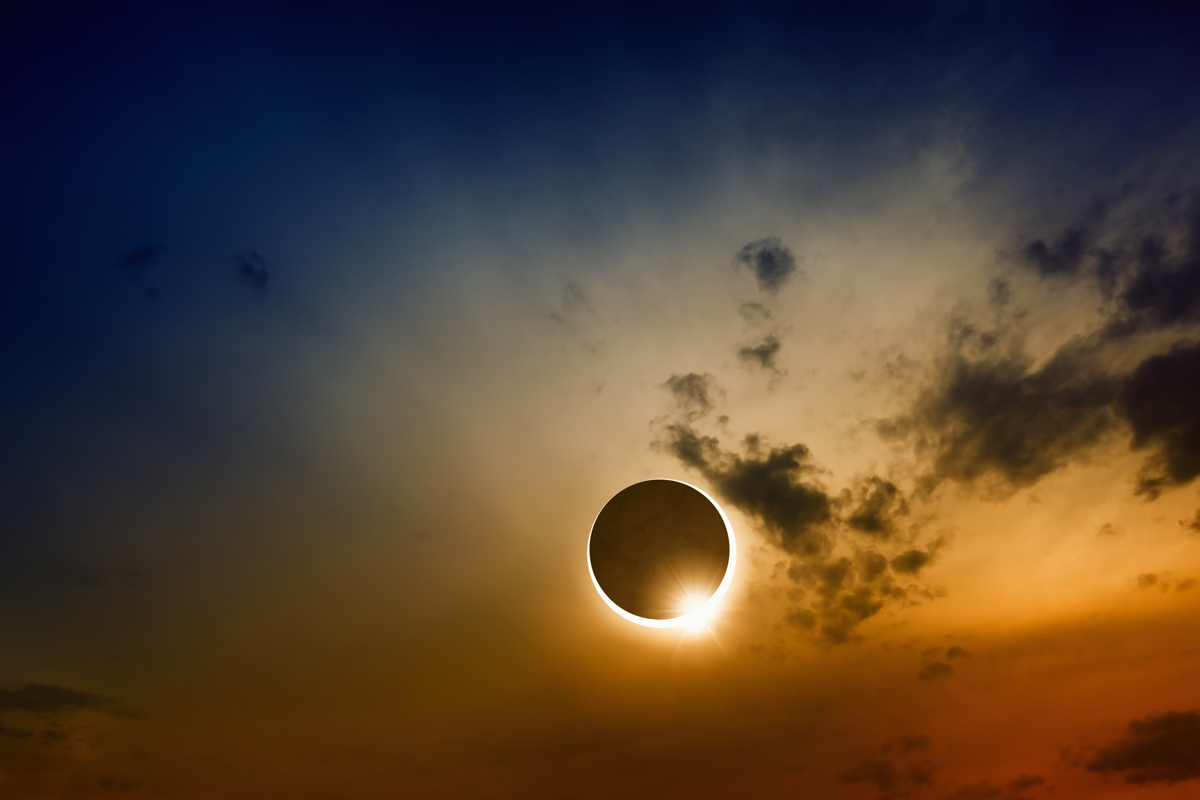 It’s here! After weeks (and, for some, years) of anticipation, the eclipse will soon cast its rare and alluring shadow from coast-to-coast, including in Boston.

And, even if the sun will only be blocked by about 63 percent at its peak, Boston is ready as hell for the moon to pass in front of the sun this afternoon.

Remember, the eclipse begins for viewers inBoston at 1:28 p.m. The eclipse will reach its peak at 2:46 p.m., and the whole thing is over by 3:59 p.m. It might be a good idea to download the Smithsonian’s helpful eclipse-tracking app.

Many have already planned out their eclipse viewing party at one of these locations, or stocking up on eclipse-themed snacks at some of the city’s tastiest eateries.

In case you didn’t know, and at this point you really should, you cannot look directly at the sun while this marvel of the cosmos takes shape today. If you do, as a local eye expert told us, you could roast the back of your eyeballs and damage your vision for good. Barstool, for reasons known only to them, disagrees. But we’ll trust the pros.

So you have to take the proper precautions. For those who procrastinated, or didn’t get wrapped up in the eclipse mania until the very end, eclipse-viewing glasses have quickly become the most sought-after objects in America. On Craigslist today, pairs were going for between $20 and $100 a pop. At the Cambridge Public Library, a line of people hoping to snag a few last-minute glasses stretched on for what seems like forever. Quickly, they were gone.

Cambridge public library giving away a handful of eclipse glasses at 9AM. Check out this line! #wcvb #solareclipse pic.twitter.com/5ZT5I6jaks

Of course, you can always build an eclipse viewer of your own, like some of us did (NASA has a helpful set of instructions  here).

If you did get your hands on some glasses, though, please heed the advice of the Braintree Police Department and don’t wear them while driving.

Tomorrow, pls do not wear eclipse glasses while driving. Do not try and take selfies with the eclipse while driving.Eyes on the road not sun

For its part, Harvard—whose researchers have been chasing eclipses forever—is definitely excited.

Excited about the solar eclipse? Here’s how Harvard’s been following them over the years. #Eclipse2017 pic.twitter.com/9eatowAgYS

For pet-owners out there, NECN also offered up some tips about keeping animals safe. No, in case you were wondering, you do not need to strap solar glasses on your dog’s eyes. But it might be a good idea to leave them inside.

How to prepare your pet for the solar eclipse https://t.co/5Yb3EjJR8I #Eclipse2017 pic.twitter.com/9MRlWxcmQ7

Whatever you do, don’t miss the action today. An eclipse won’t be back this way until 2024.