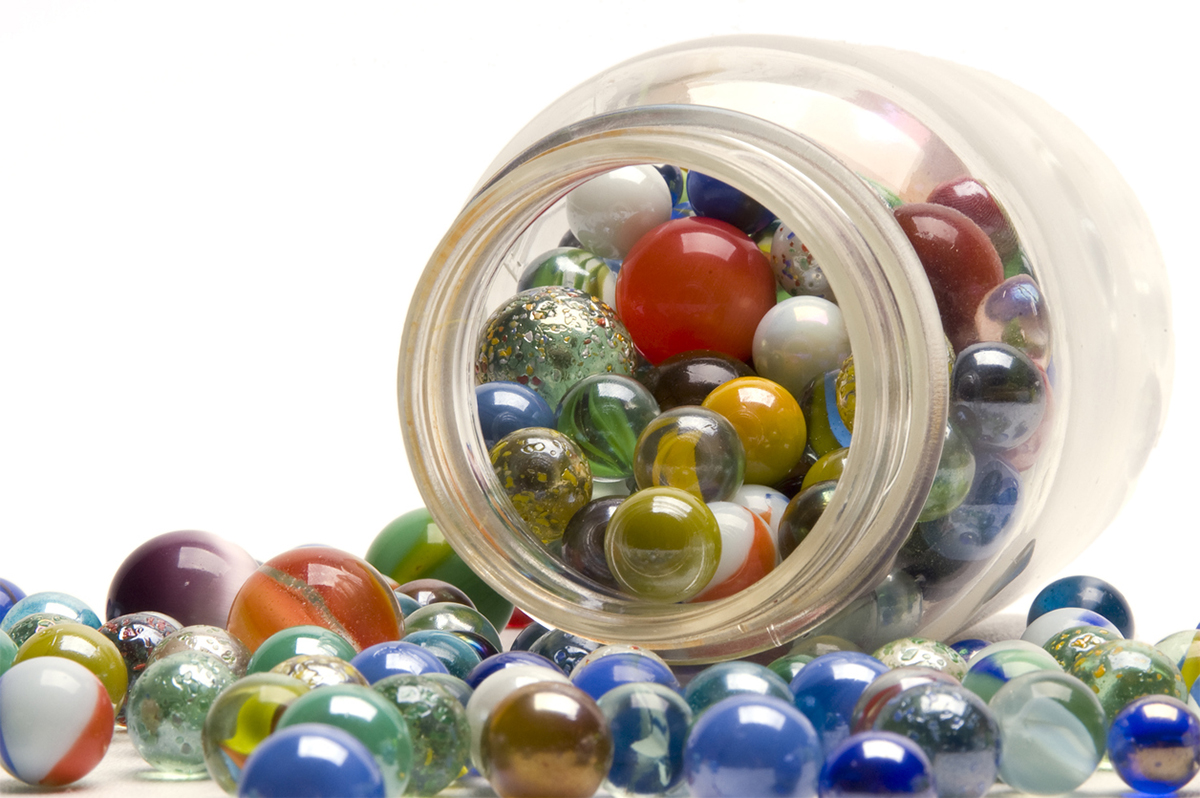 The most important advice I ever got, business or otherwise, was from my father. He instilled in me the value of perseverance. My father never had the opportunity to go to college, but he achieved a great deal. He taught me to always strive for excellence and to push myself to constantly do better. At the same time, he demonstrated the importance of treating everyone with respect and fairness.

A mentor, Jack Connors, taught me early on the idea that “to whom much is given, much is expected.” It’s almost a core value, or a belief. For me, having a belief system that allows one to stay grounded on who you are and what you stand for is paramount. I consider myself to be the luckiest person in the world, and therefore I feel obligated and indebted to help the less fortunate around me. It’s not just about writing the check—that’s the simple part.

The best advice I’ve ever received is from my father, who loves to remind me that there are no right choices, just choices made right.

The best advice I ever received came in a strange way. I was attending a board meeting for [the British hotel conglomerate] Grand Met, and while a subject was being discussed, I stayed quiet and didn’t say anything. Following the meeting, my boss said, “Well done,” but I responded that I hadn’t done anything. He said, “Precisely.” The point was that it was all about timing.

My dad owned 23 retail auto-part stores around New England, and he gave me the best business advice I ever received. It’s fairly non-PC, but it was “Money talks and bullshit walks.”

The best business advice I ever received was actually during a check ride when I was a transport jet pilot in the Air Force. The flight was over, I had finished my checklist, and I was waiting in the cockpit for the rest of the crew to unload. My evaluator said, “What are you doing here? You’re supposed to be the leader and your crew is still working to complete the mission, so get back there and help them!” It was a great lesson: You can’t lead from the sidelines. You have to be in the game with your team until the job is done.

The most important business lesson I’ve learned is how to pick your battles. Sharon Hartley was a senior leader at Hasbro when I was a marketing manager in the early 1990s. I was very driven to do my best, and also a bit of a perfectionist. Sharon told me to pretend that I had a jar with 10 marbles for the year, and to pick the issues that I wanted to take a stand on carefully. Is that issue worth a marble?

In other words, don’t lose your marbles—literally.