Drought conditions worsened the effects of the invasive species across Massachusetts. 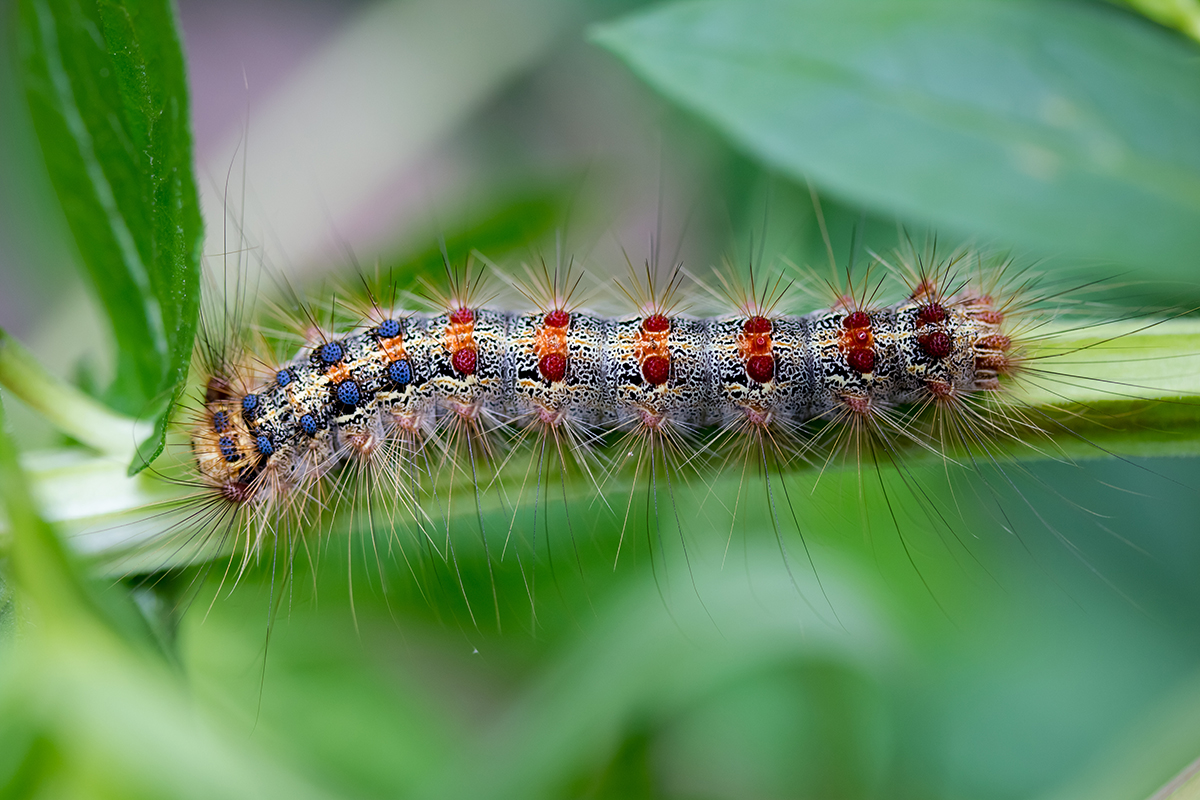 If our literature is to be believed, caterpillars are very, very hungry. And the state of Massachusetts has recently discovered how true that is. Gypsy moth caterpillars have apparently chowed down on the state’s forest canopy so thoroughly that a third of it is now gone.

The Boston Globe reports that the recent drought created the ideal conditions for the critters to thrive, which they did, devouring 1 million of the state’s 3 million acres of forest. While it’s unlikely that too many trees will die this year from the effects, the loss of leaves can hurt them long-term. Constantly having to expend energy on regrowing leaves means that they’re weaker and more prone to viruses and other pests.

This is the second worst year the state has seen, behind only 1981, when the very hungry caterpillars ate 2 million acres of leaves. It’s worse than last year’s infestation, though the Globe indicates that last year things were so bad on Cape Cod that “in some areas the caterpillars’ droppings fell from trees with such regularity it sounded like a hail storm.” So hold onto that for your nightmares.

On the plus side, the wetter weather we finally got this spring means that a fungal pathogen that cuts the moth population has been recovering. The drought had killed it off, allowing the moths to take over, but with its return, fewer moths will survive in 2018. More good news for next year? A state official says that 95 percent of those greedy jerks failed to reproduce. They were probably too busy eating.