Why Is Boston Nicknamed Beantown?

And can it be replaced? 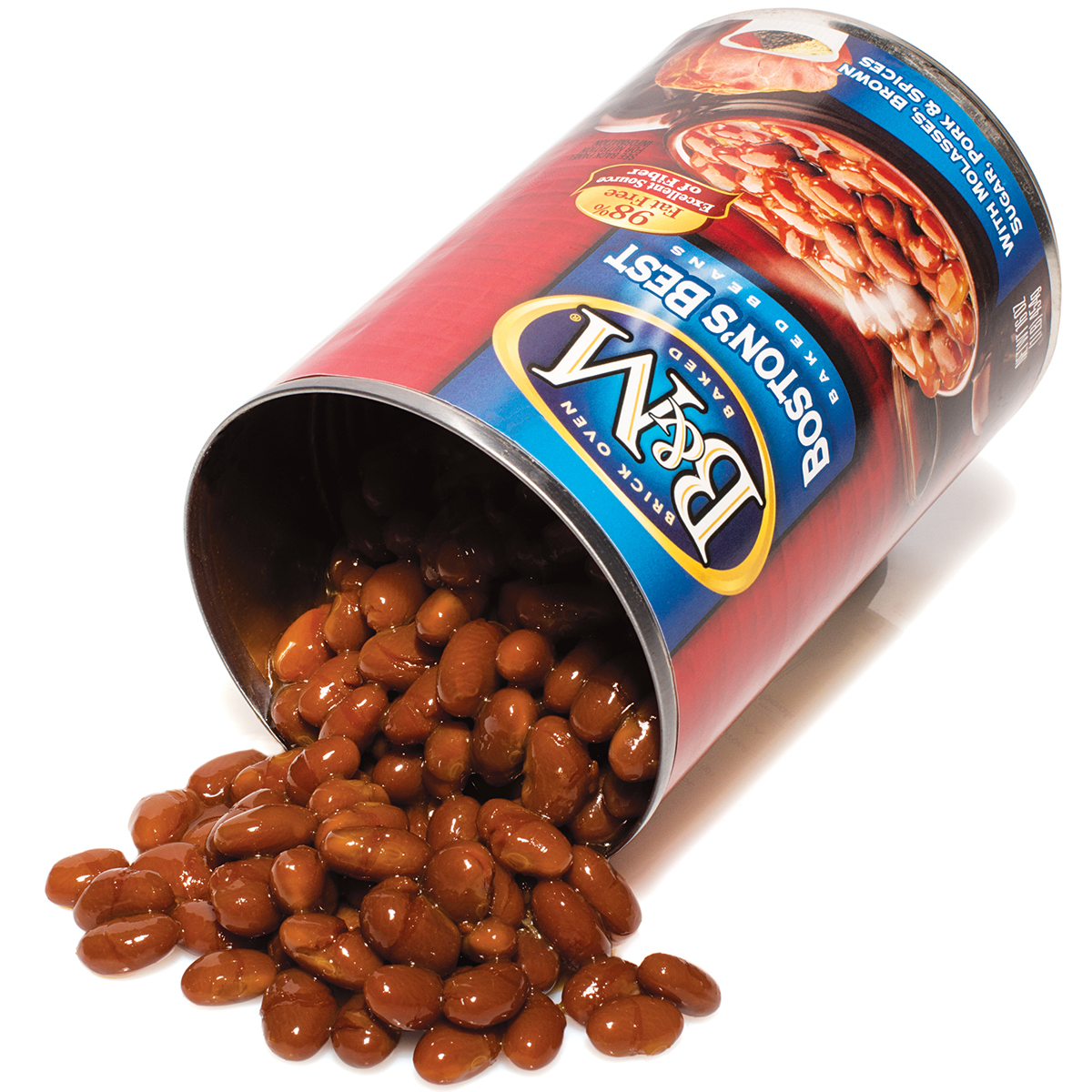 I noticed that Boston  is still sometimes referred to as Beantown. Why is this, and can this totally lame nickname ever be replaced?

Now that summer is winding down, T.M., your question reminds me of one of my favorite childhood dinners, as my mind wanders to those hot, humid nights when my mom would take a break from cooking by opening up cans of B & M baked beans and brown bread with raisins, then boiling some hot dogs to go along with them. Though I still love that meal, I despise the nickname Beantown, as do so many Bostonians. City dwellers in other burgs embrace living in the Windy City, Gotham, or the Big Easy, so why are we stuck cursing “Beantown”?

In fact, long before B & M started stewing beans in molasses up in Portland, Native Americans were cooking their legumes centuries ago with maple syrup, venison, and corn, according to the Maine Folklife Center. Puritans took to the beans, the slave trade brought us molasses, and the most common tale is that sailors and merchants passing through the region’s biggest city would enjoy the quick, cheap meal to such a degree that the Beantown nickname emerged through word of mouth. By the 1880s we had the Boston Beaneaters baseball team (eventually known as the Braves), and in the early 1900s a popular tourism slogan claimed “You Don’t Know Beans Until You Come to Boston.” So as lame as the sobriquet is, “Beantown” seems to have a genuine claim on local history.

As for non-culinary nicknames, we have “the Hub”—though the universe hardly revolves around us—the dorky “Athens of America,” and the hapless “Bosstown” moniker, used in the late ’60s to market our local psychedelic music scene. So let’s start over with a blank slate. Me, I’ve got nothing good. Massholia? Hospitalopolis? Forget Titletown: Green Bay claimed it long ago, thanks to the Packers’ 13 NFL championships. With all due respect, don’t look for City Hall or the local business community to invent something better, either. After all, these folks took months and millions to promote such neighborhood gems as the Innovation District, SoWa, and Bulfinch Triangle. The sheer terribleness of all these options only highlights Rule No. 47 of Being Cool: Don’t try to give yourself a nickname. Choke on it or not, Beantown is here to stay.