Before joining Boston in June 2007, Baker was an associate editor at ForbesLife, where he ran the research department and wrote about arts and travel; a staff writer at media watchdog Brill's Content; and a researcher and copy editor for such publications as National Journal, Rolling Stone, and Rick Steves's travel books. He earned a double-major B.A. in English and Philosophy from Yale University and an M.S.J. from Northwestern University's Medill School of Journalism. He eternally thanks his parents for taking him to see foreign-language art films by age 5, the hallowed galleries of MoMA and the Uffizi by age 10, and David Mamet plays by age 12—and for letting him play his Sonic Youth and electric Miles Davis records in the car as a teenager. 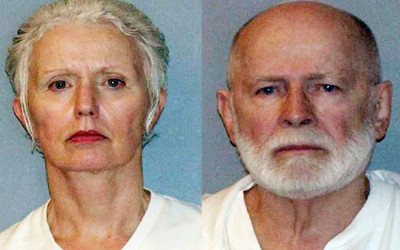 A Year in Review: The Most Memorable Stories of 2011

Bruins and Whitey and Sal, oh my! 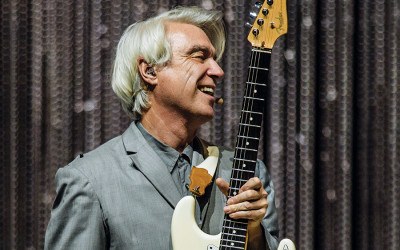 After a triumphant tour of his most recent album, the legendary art-rocker brings a theatrical version to Boston before heading off to Broadway. 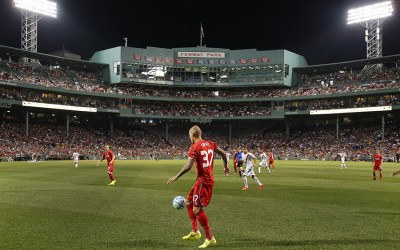 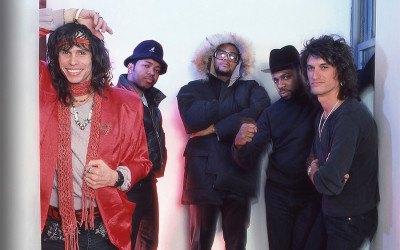 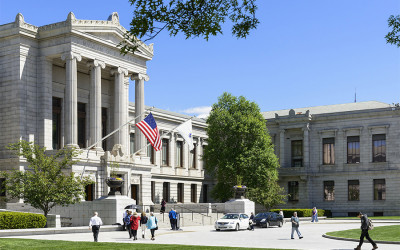 How Boston Can Get People More Excited about the Arts

We asked some experts. 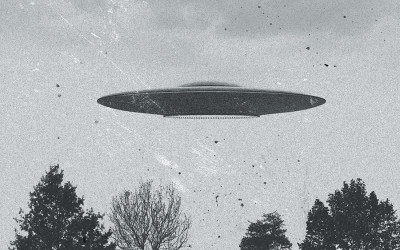 What’s the history of UFO activity in Massachusetts? 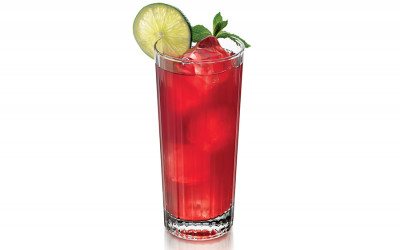 Which drink wins the title of Most New England Cocktail? 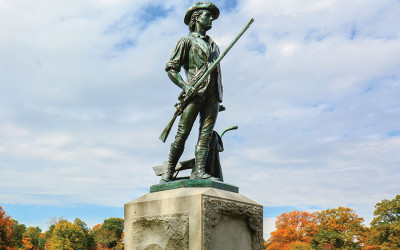 What’s the best way to spend Patriots’ Day in Boston? 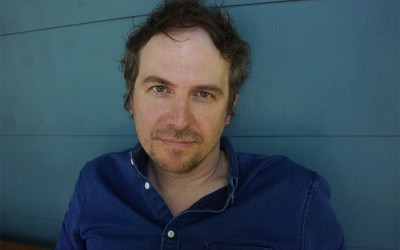 A new book explores the year Van Morrison, the Velvet Underground, and more descended upon the city. 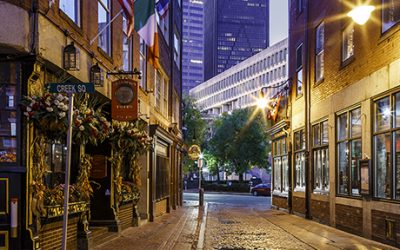 The Evolution of the North End

Do you remember it before the Big Dig?