The Framingham Mayor’s Race Is Down to Two

Yvonne Spicer and John Stefanini will square off for the top job in Massachusetts' newest city. 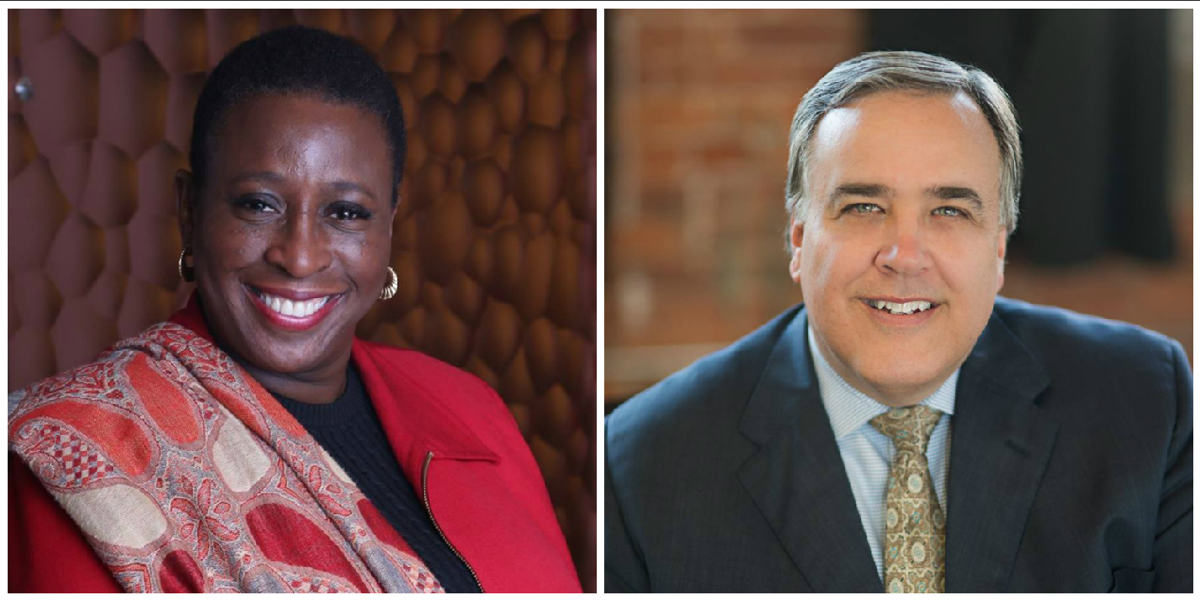 The race to pick the mayor of Massachusetts’ soon-to-be newest city, Framingham, has narrowed its field of candidates to two: former State Rep. John Stefanini and current Museum of Science executive Yvonne Spicer.

The pair had long been considered the race’s frontrunners—especially Stefanini, who among the seven candidates vying for the office had by far the most experience in elected office. But it was Spicer, not Stefanini, who captured the largest share of votes: more than half.

Spicer raked in 5,964 votes, or 54 percent, to Stefanini’s 3,184, or 29 percent—a 25 point lead in a seven-way race. The other five candidates split 17 percent of the vote: 26 year-old minister Josh Horrigan had the largest portion of it with 545 votes, or 5 percent of the total. Turnout for the preliminary on Monday, 27.5 percent, mirrored that of the contentious vote for cityhood.

Stefanini had raised more than $80,000 before the preliminary round. Spicer had raised about half that. Each of the five other contenders raised less than $4,000.

Far from a quiet local election, the race has been marked by a smattering of local scandals, a viral video, a bevy of inexperienced contenders, and the lingering tension of a polarizing vote to become a city in the first place. A referendum on whether to ditch Framingham’s 317-year-old town meeting form of government was so close it required a recount and ultimately passed by just 112 votes. While Stefanini had been an advocate for Framingham becoming a city, Spicer stayed out of the fray while quietly opposing the move.

The most notorious moment of the election came in May, when Stefanini was caught on security camera footage moving campaign materials for Spicer behind a trash can in a library. It’s since been widely shared online and become a political liability for Stefanini in a place where many were wary of giving new power to one person. In the final days of this first round of campaigning, photos surfaced of pro-Spicer fliers that featured a link to the clip. “When John Stefanini Thought No One Was Watching,” it reads, according to a snapshot shared on Facebook, “He Vandalized Campaign Materials in Our Public Library.”

Questions, meanwhile, had been raised about Spicer’s record of civic engagement. Specifically, that she hadn’t voted in a municipal election from 2004 to 2015 (Stefanini had voted in all of them). The MetroWest Daily News reports that voters received a robocall from an unknown source reminding them about that record before the preliminary. (You can read all about the gory details of the race so far here.)

Now, the two will be going head-to-head. Stefanini says he wants to have five debates between before the general election on November 7, according to the Framingham Source.