Massachusetts Will Not Vote to Defund Abortion via Ballot Question

An attempt to strip state dollars from Planned Parenthood and other clinics failed to collect the required number of signatures. 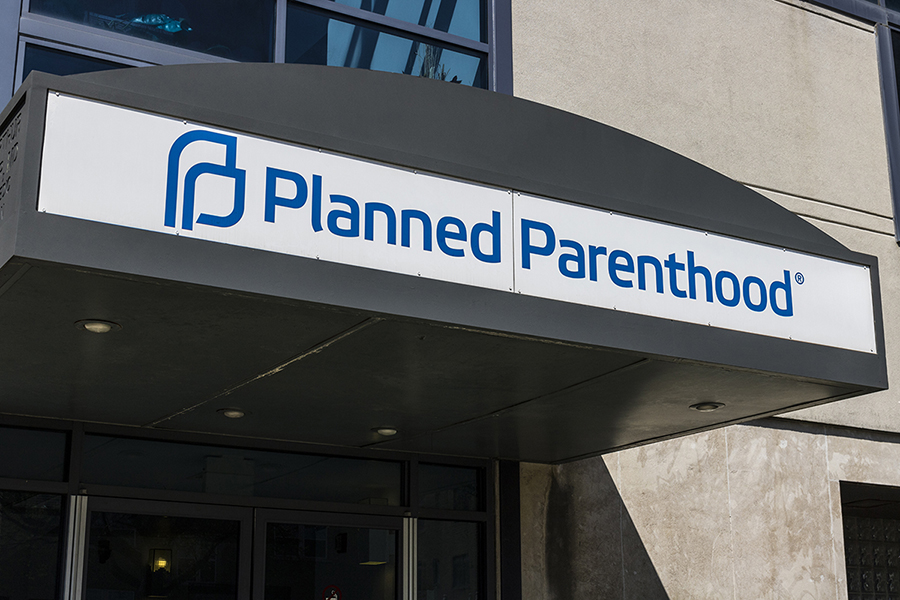 There are more than 6.8 million people in Massachusetts, but apparently fewer than 58,000 of us are particularly interested in defunding Planned Parenthood and other family-planning clinics, as an attempt to introduce a ballot measure on the subject fell short of the required signatures.

The state’s profound distaste around curtailing abortion rights stands in marked contrast to other parts of the country, where even dipping your toe in the pool of reproductive rights support can be a political liability. But in liberal Massachusetts, even our Republican governor passionately defended the public funding of Planned Parenthood when the nonprofit appeared on the chopping block during the Affordable Care Act repeal debates.

The measure was the pet project of Rep. Jim Lyons, the Andover Republican who championed the cause. Though seemingly doomed from the start, Lyons did get relatively close to clearing a big hurdle on the path toward bringing the question to voters. He and other pro-life advocates needed 64,750 verified signatures ahead of Wednesday night’s deadline to get the initiative a step closer to the 2020 ballot, according to Newbury Port Daily News, and he fell just a few thousand names short.

The measure, the Daily News says, “would not have eliminated state funding for reproductive services, but it would give lawmakers the authority to decide whether to spend that money.” So while you will be voting for a host of other things in three years, including (deep breath) the president, you will not be voting to tinker with this particular piece of the state budget.

Lyons’ target with the ballot measure was a 1981 Massachusetts Supreme Court ruling, which guaranteed that low-income women receiving Medicaid benefits have access to a state-funded abortion. That particularly ruling is still affecting plenty of Massachusetts women, as some 1.9 million residents were enrolled in MassHealth, the state’s Medicaid plan, in June 2016.

Massachusetts, along with Connecticut and Vermont, is one of 17 states with this type of standard on the books; throughout the rest of the country, publicly funding a woman’s right to choose is generally restricted to life-threatening circumstances, rape, or incest.

That the ballot question failed isn’t exactly a surprise in a place as proudly liberal Massachusetts. After all, the 11 members of our Congressional delegation are from the same party, and we’re often perceived as a progressive utopia.

Being even marginally pro-life is so unpalatable here that Rep. Stephen Lynch was forced to flip-flop on his abortion stance to have a shot at nabbing the Democratic nomination during the 2013 senate race that Ed Markey ultimately won. On a statewide level, voters are apparently so united in favor of a woman’s right to choose that we don’t even want to entertain an attack on that right, a strikingly homogeneous stance on the usually controversial issue.

And the state’s blue bent may have even influenced how the measure’s supporters framed it. Rather than attacking abortion on moral grounds, Lyons told the Boston Globe in July that the question was about awareness: “You talk to people and say, ‘Do you know that our tax dollars pay for abortion in Massachusetts?’ And they’ll say, “No, no, that doesn’t happen.’”

Though voters won’t decide if they’d like to defund Planned Parenthood, a number of other proposed measures managed to clear the hurdle and inch closer toward appearing on the ballot during the next election. The so-called “millionaires tax” is headed to court and still has a shot at being brought to the electorate; a $15 minimum wage and paid family and medical leave question inched closer toward the ballot, according to Politico; and voters will decide on a transgender discrimination question in 2018.