The Guv breaks with Paul Ryan and the House GOP. 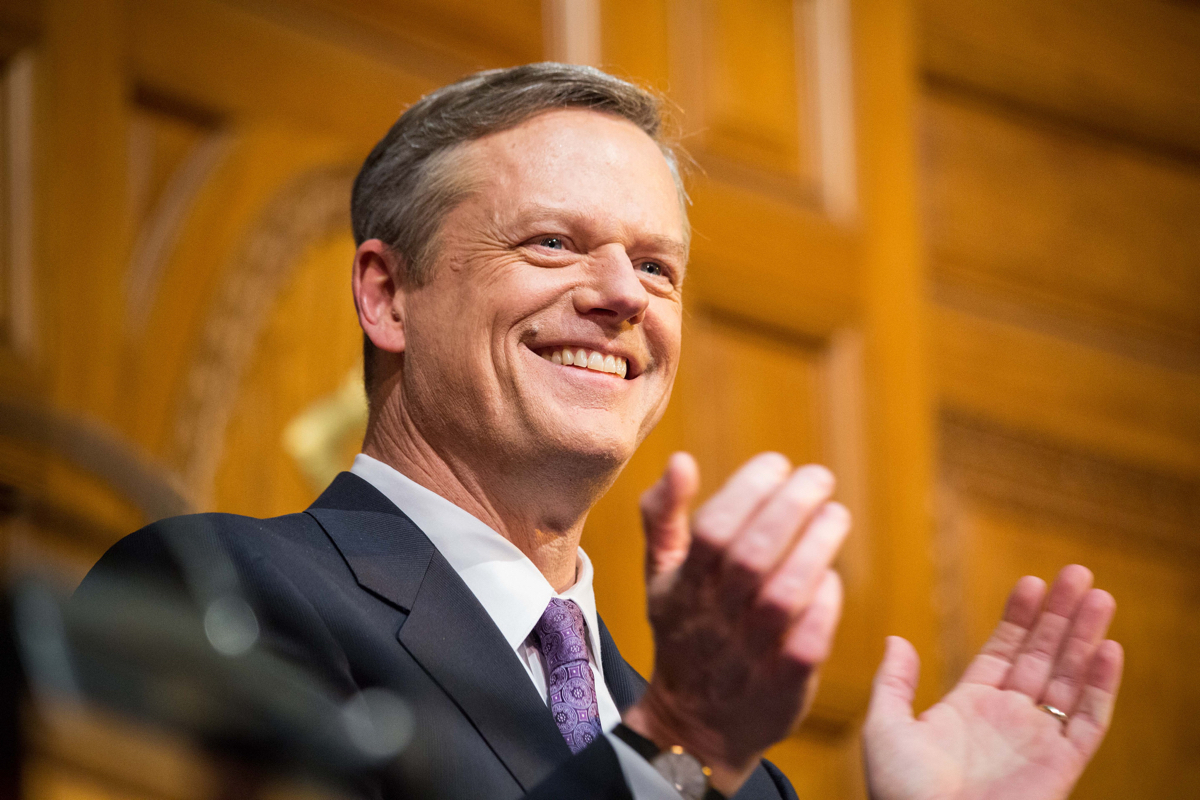 Gov. Charlie Baker has pledged to use state funds to offset any federal cuts made to Planned Parenthood clinics in Massachusetts, as his fellow Republicans in Washington prepare to starve the reproductive health nonprofit of cash.

The proposal pushed by House Speaker Paul Ryan and other members of the GOP would bar Medicaid recipients from often lifesaving women’s heath services, such as cancer screenings. As a result, Massachusetts’ five Planned Parenthood clinics, including one on Commonwealth Avenue in Boston, would lose roughly $2 million a year.

“Governor Baker is a strong supporter of women’s health and believes the Commonwealth has a responsibility to ensure access to the important health care services offered by Planned Parenthood in all corners of our state,” spokesperson Lizzy Guyton told the Globe in an email. “The administration is prepared to fund these services should the federal government pursue changes that would block care for women and families here in Massachusetts.”

Baker’s promise comes ahead of Planned Parenthood’s rally on the Boston Common, planned for Saturday. Mayor Marty Walsh is among those expected to attend.