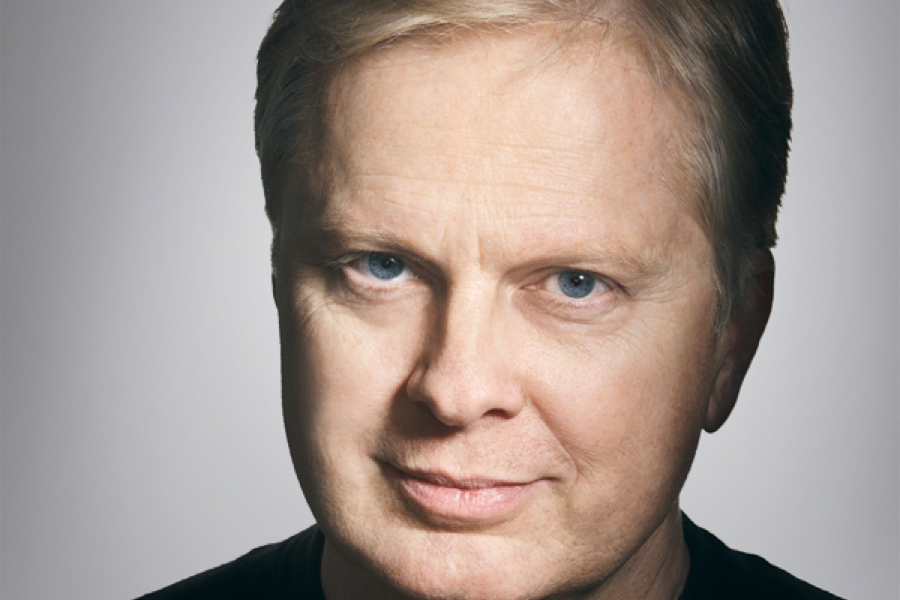 Tom Ashbrook, the longtime host of WBUR’s On Point has been dropped by the station after an investigation into harassment allegations.

Ashbrook “had created a work environment that included verbal assaults, intimidating actions, consistent bullying, and unwanted touching,” according to a release from Boston University, which owns the public radio station. A separate probe into whether he sexually harassed employees determined that his conduct, though “unwelcome,” was “not sexual in nature.”

The host was among many major names in media, including in public radio, to face repercussions in the #MeToo movement, following allegations against Harvey Weinstein.

He had been on leave since December while an investigation was ongoing after reports that employees believed he led a hostile workplace.

In a written response, Ashbrook says he is “deeply disappointed” by WBUR’s decision and said he believes the station let him down. “I believe that WBUR and Boston University failed in their responsibility to effectively address these issues when they arose when they could have been more easily resolved,” he wrote in a statement posted on WBUR’s website.

“I’m sorry to those who found the show’s pace and me just too much,” he also wrote. “I’ve felt a terrible urgency about our country’s direction, and that urgency played out – maybe too stridently sometimes – in our workplace. We strove for excellence in really challenging times and sometimes colleagues’ feelings were hurt along the way. I regret that.”

BU says it interviewed scores of WBUR employees, who said they tried but were unable to get Ashbrook to change his behavior.

“We were struck by the common themes that appeared in both reports,” Gary Nicksa, BU’s senior vice president for operations, said in a statement. “On Point employees expressed enormous pride in the program and they recognized that along with everyone else, Mr. Ashbrook was under a great deal of pressure to make sure that the two-hour daily program was perfect. But the employees also described ways in which Mr. Ashbrook consistently overstepped reasonable lines and created a dysfunctional workplace in the process.”

The firm that led the inquiry, Longpoint Consulting, has been kept on to recommend changes to the station’s organizational structure and the way employees report problems with superiors, BU says.

“I recognize that we must do better in the future,” Charlie Kravetzravetz, WBUR’s general manager, says in a statement. “Despite the high-pressure nature of so much of our work, we must all be committed to a positive, respectful, and compassionate work environment in every corner of WBUR. We welcome the University’s support and Longpoint’s continuing efforts.”