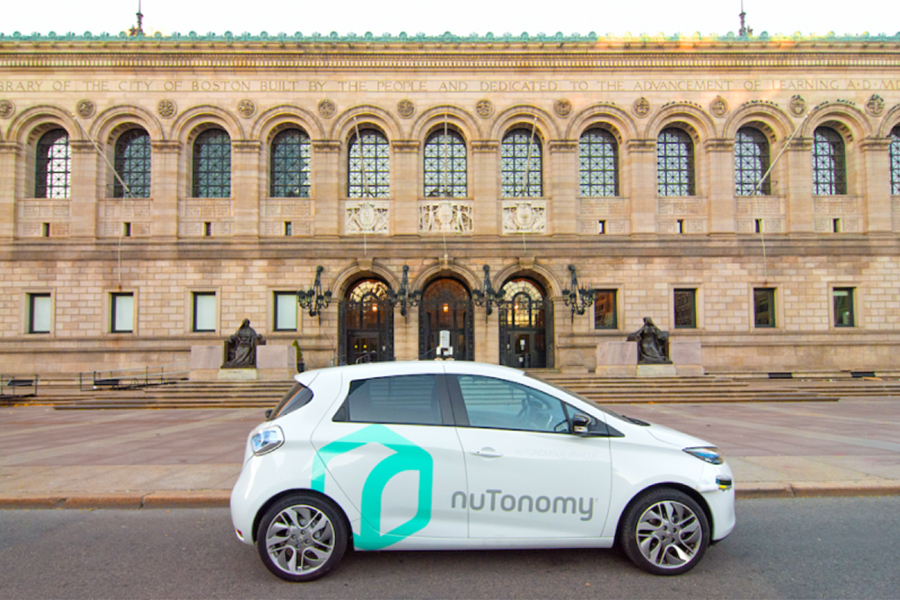 In the midst of safety concerns nationwide, city officials gave autonomous vehicles the green light to resume testing in Boston.

After a weeklong suspension of automated vehicles in the city, Transportation Commissioner Gina Fiandaca said in a statement to the Boston Herald that the Walsh administration is “confident in the safety measures ingrained in the City of Boston’s testing program.”

Mayor Marty Walsh pumped the breaks on autonomous vehicles after a driverless Uber car hit and killed a pedestrian in Tempe, Arizona, last week. The administration suspended testing while the two firms operating autonomous ride tests in the Hub, nuTonomy and Optimus Ride, underwent a safety policy review. Boston regulations stipulate a “safety driver” must be in a driverless vehicle and ready step in and take control at all times, according to Fiandaca’s statement. The city also requires autonomous cars be outfitted with emergency stop technology.

The first driverless car tests began in Boston during winter 2017, when nuTonomy began operations here, according to the Boston Globe.

But though the two Boston-area companies are back on the road, Uber isn’t headed for the nation’s streets just yet. On Tuesday, the company announced it would not re-apply to test driverless vehicles in California, and Arizona Gov. Doug Ducey suspended its ability to run the cars in his state. Uber voluntarily paused self-driving operations after the accident, and on Tuesday, Nvidia Corp., which provides technology for Uber and test-drives autonomous vehicles in California and New Jersey, announced it would suspend self-driving tests, too, according to NPR.

Uber had been running driverless tests in greater-Phoenix, Pittsburgh, San Francisco, and Toronto.