The company will shut down 8,000 of its stores for an afternoon after an incident in Philadelphia. 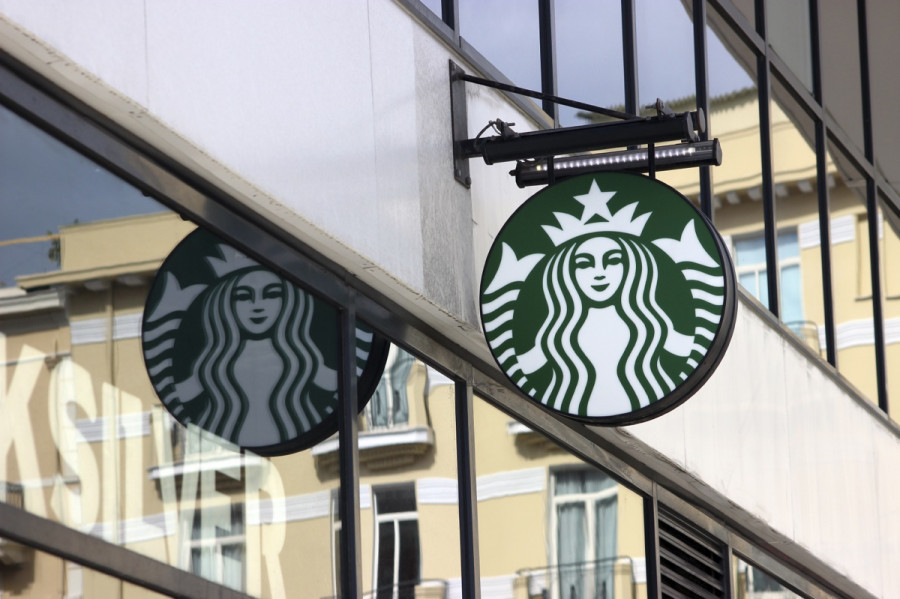 Starbucks will shutter more than 8,000 locations, including several in Boston, for an afternoon of “racial bias education” on May 29 following an incident in a Philadelphia store.

The company says nearly 175,000 employees at its “company-owned” stores will undergo training “to address implicit bias, promote conscious inclusion, prevent discrimination and ensure everyone inside Starbucks feels safe and welcome.”

It wasn’t immediately clear how many stores in Boston will be shuttered. The company says on its website it operates 25,000 stores around the world.

The announcement comes after two black men, who were waiting for someone inside the store, were arrested inside a Philadelphia Starbucks because an employee called police. Starbucks has since apologized, but widely shared video of the incident has led to intense backlash against the company and sparked a new investigation into alleged racial bias at the location.

“I’ve spent the last few days in Philadelphia with my leadership team listening to the community, learning what we did wrong and the steps we need to take to fix it,” Starbucks CEO Kevin Johnson said in a statement. “While this is not limited to Starbucks, we’re committed to being a part of the solution. Closing our stores for racial bias training is just one step in a journey that requires dedication from every level of our company and partnerships in our local communities.”

Starbucks says it is designing the course with help from the Equal Justice Initiative, the NAACP Legal Defense and Education Fund, the Anti-Defamation League, and former U.S. Attorney General Eric Holder. The training will eventually be made available to the rest of the Starbucks licensees.