The Back Bay-based online furniture retailer is making room for up to 4,000 new employees. 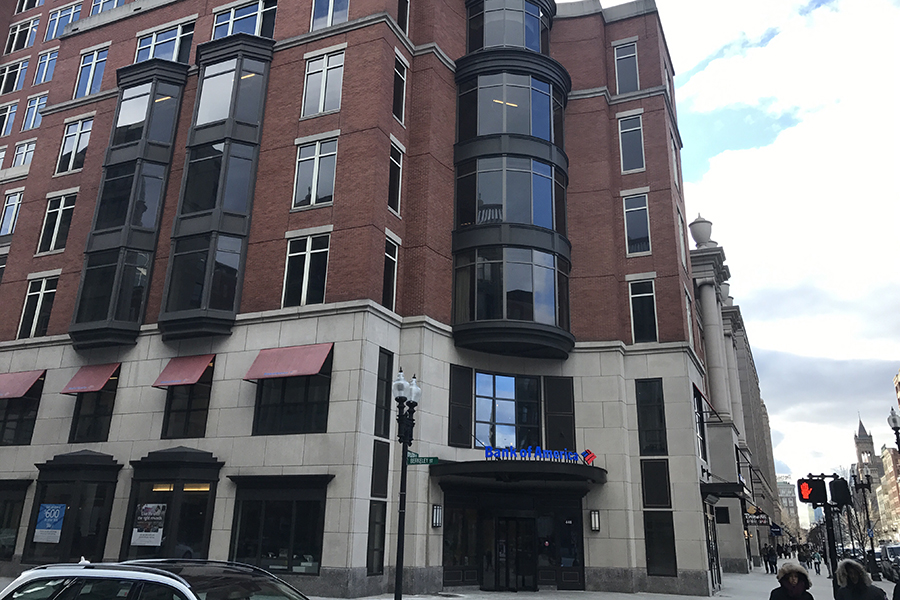 The site of Wayfair’s future office. Photo by Jessica Citronberg

Wayfair is going to need some more furniture.

The Back Bay-based online retailer told the Boston Globe it has inked a deal for an additional 395,000 square feet of office space near Copley Place. The expansion, touted as one of the largest such deals in recent Boston history, will make room for an additional 4,000 employees and an untold number of geometric rugs and wicker baskets.

Wayfair, which already employs more than 8,700 people globally, will move into the new offices at the intersection of Boylston and Berkley streets next year, according to the Globe. The company, founded in 2002, is growing at a rapid clip, and it notched $1.4 billion in direct retail net revenue in the first quarter of this year.

And though nearly 400,000 square feet may seem like a palatial office addition, it’s just small potatoes in comparison to what the company may ultimately be aiming for. According the Globe, Wayfair plans to add up to 1 million square feet of office space in Boston over the next couple of years and hire are many as 10,000 more people.

But though the company is growing, don’t expect a brick-and-mortar Wayfair outpost any time soon. Despite rumors to the contrary, Wayfair has no plans to repurpose the old Marshall’s storefront as a shop of its own, the Globe reports, meaning you’ll need to keep surfing the web to find that perfect accent pillow.