The Los Angeles Clippers picked up the Eagles guard with the 13th pick in the draft, and the Hurricanes big man was selected in the second round by the Detroit Pistons. 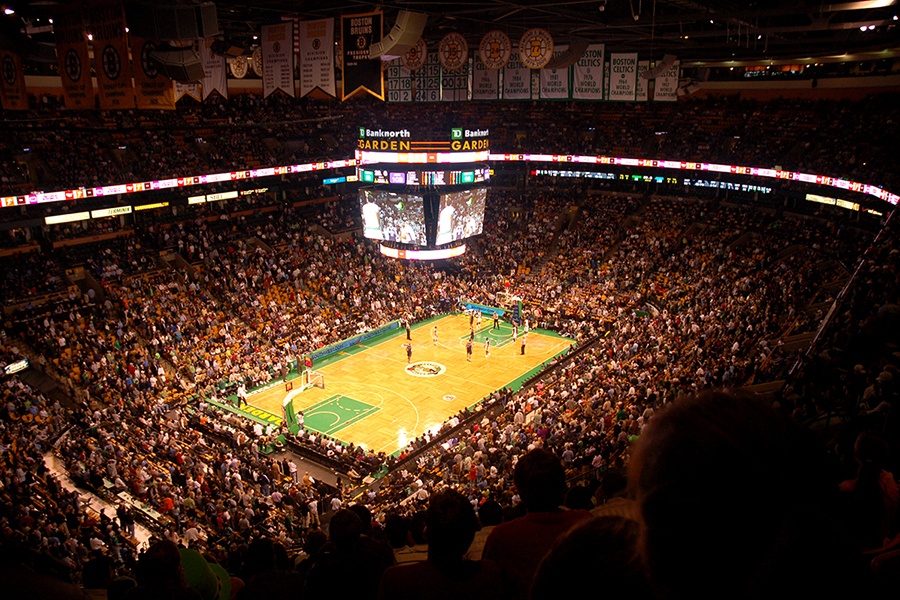 Though the Celtics certainly bolstered their roster during Thursday night’s NBA draft, Brad Stevens and company were far from the only people with Boston ties who shined in the midst of the energy, glitz, and sartorial sizzle of the evening.

Boston College guard Jerome Robinson, a North Carolina native who, as a junior, helped lift the Eagles to their first winning-record in seven seasons, was selected by the Los Angeles Clippers with the 13th pick in the draft. The last time a BC alumnus was picked 13th or better was way back in 1982, when the Cleveland Cavaliers selected BC legend John Bagley with the 12th pick.

Robinson averaged nearly 21 points per game last season and is the first BC player to be drafted in the first round since 2011, when the Oklahoma City Thunder chose Reggie Jackson 24th overall. He told the Boston Globe he hoped his success would help keep the BC program’s positive momentum going.

“I hope something like this is going to be awesome for the guys coming up,” Robinson told the Globe. “I think it just kind of drives them and motivates them that if you work for it, you can get there. Being a high pick coming from there is unbelievable.”

Later in the draft, Boston native Bruce Brown, who averaged 7.1 rebounds and 4.0 assists at the University of Miami in Florida last season, was selected by the Detroit Pistons with the 42nd pick in the draft. Brown notched two triple-doubles in a Hurricanes uniform, the second and third in program history, and may have been drafted higher had a foot injury not sidelined him for part of his sophomore season.

Brown, who spent two years at Wakefield High School before finishing his secondary education at Vermont Academy, told the Globe he was a huge Celtics fan growing up. Though Brown worked out for team, the Cs opted to pick Robert Williams, the forward out of Texas A&M with their first-round pick. Williams is particularly athletic among big men, and the 6-foot-9 Louisiana native with a 7-foot-5-inch wingspan notched 77 blocks for the Aggies last season.