Influencer: Sue O’Connell Is Always On

The host of NECN’s The Take and longtime co-publisher of New England’s largest LGBTQ paper, Bay Windows, talks highbrow art, lowbrow TV, and how Boston can be even cooler. 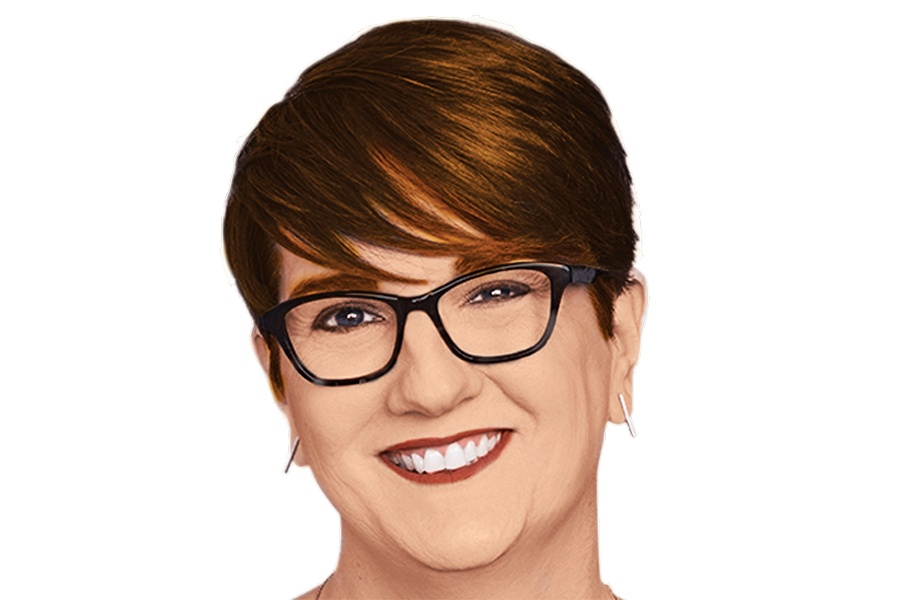 I grew up in Revere, in the Shirley Avenue neighborhood. With the exception of 90 days in the late 1980s, I’ve lived in the Boston
area my entire life.

The biggest change I’ve seen here, physically, is that neighborhoods that were once ignored are now being totally developed. I worked at the Boston Phoenix in the 1990s, and the whole Kenmore Square area was really just a kind of parking lot. And the Seaport! You know, driving into Jimmy’s Harborside and all the old restaurants along there that you had to actually go look for. Now these are just amazingly sophisticated places.

Being hooked into the news cycle  all the time absolutely stresses me out. Before Trump was elected, I would get up at 5 o’clock in the morning and check the news, look at Twitter, watch TV, check the local news sources. Now I wake up at 6 and I immediately watch Real Housewives of New York or Beverly Hills. First, for my sanity, and second, because I realize it doesn’t matter if I know what’s happening till 7:30 a.m. It’s totally soul-quenching.

O’Connell at a Glance

Boston is cool—it’s beautiful and it’s charming in its history—but I think we could be even cooler if we would stop being so proud of our past accomplishments. I grew up being told that, because we were in the North, we were abolitionists, and that gave us a pass on racism. Instead of looking back at how successful we have been as a city, let’s set a goal for ourselves of where we want to be.

LGBTQ equality has advanced a lot since Jeff Coakley and I bought Bay Windows in 2003, but the community still has setbacks and challenges. You may be coming out as LGBTQ at 50 years old or at 15 years old—we keep in mind that at every stage in someone’s life and every stage in the coming-out process, we need to be there as a dependable and reliable and honest broker of information to people wherever they are.

In the mid-’80s,I was the music director at Kiss 108, and I’d have to say Aerosmith is the greatest band of all time—and not just because I’m a Boston girl. We loved them because they were local, but at the same time they’re pop, they can be country, and they’re still doing what they do. And their best record has got to be “Dream On.”

My favorite place in Boston is the Isabella Stewart Gardner Museum: being a kid from Revere—working-class background, working-class parents—and just seeing this gem of a museum, and seeing that great portrait of Isabella Stewart and learning about her history, and just feeling like this was a world that I could have access to.