Julie Gagnon-Erickson was arrested following an alleged drunk driving crash that killed the driver of an oncoming car. Now she’s heading to trial. 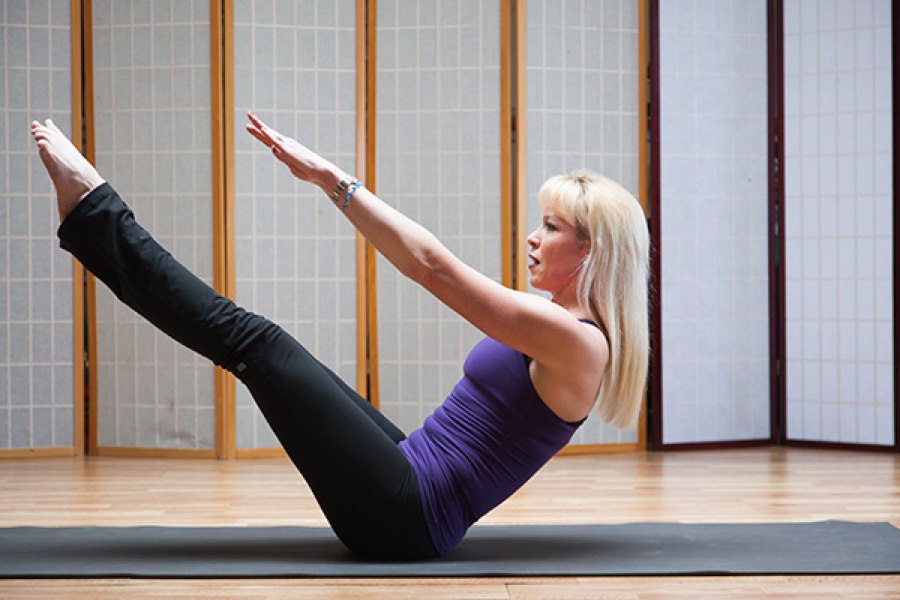 Courtesy photo for “The Best Exercises You Aren’t Doing Yet“

Julie Gagnon-Erickson, one of Boston’s top pilates instructors and wellness influencers, is awaiting trial on a charge of vehicular homicide while operating under the influence that could put her behind bars.

Police say Erickson, who lives in Westford and is a master instructor and the owner of Endurance Pilates in Boston’s South End, drove a 2018 Nissan SUV the wrong way on I-495 at around 2 a.m. on Friday, June 8, and slammed head-on into another vehicle. The driver, 35-year-old Raming Medina Cabreja, was pronounced dead at the scene, and Erickson was badly injured. Investigators, according to the Middlesex County District Attorney’s Office, believe Erickson was under the influence of alcohol and speeding about 80 miles per hour.

Erickson’s next court date is May 16, for a hearing on a non-evidentiary motion to dismiss. Meanwhile, a September 9 date has been set for the start of a jury trial at Middlesex Superior Court in Lowell. She is represented by Luis Aloise, of the Worcester firm Aloise & Wilcox, which did not respond to requests for comment. Erickson has entered a plea of not guilty on all charges.

After the deadly crash, a judge ordered Erickson held under house arrest, but court records show the judge later removed that condition of her release, enabling Erickson to continue teaching classes at her South End studio. (Full disclosure: Endurance instructors have led yoga classes hosted at Boston in 2018).

In addition to the criminal charges, Erickson also faces a wrongful death lawsuit filed by Cabreja’s family in Suffolk Superior Court. The complaint names Erickson, as well as the Enterprise Rent-a-Car Company of Boston, LLC, which the family claims rented Erickson a vehicle on or near the date of the crash. “We will be looking into why the defendant was driving on the wrong side of the road at 2 o’clock in the morning, whether and what she was under the influence of at the time, and whether any other person or entity may share in the responsibility of this tragic death,” attorney Robert Mazow, who represents Cabreja’s family, wrote in an email.

According to court documents obtained by the the Lowell Sun, prosecutors allege that Erickson told a doctor at Massachusetts General Hospital after the crash that she’d had “a few glasses of wine” that night. Medical records allegedly show her blood alcohol level was at 0.2 percent, more than twice the legal limit. “Her eyes were bloodshot and glassy and an odor of alcohol was emanating from the interior of the vehicle,” according to prosecutors. “The defendant told the trooper that she entered the highway a few exits ago and was on her way home from her yoga studio.”