Jay Ash Is the King of the Corporate Hill

Fidelity. Wayfair. Bank of America. The recently appointed CEO of the Massachusetts Competitive Partnership speaks for some of Boston’s heaviest hitters. 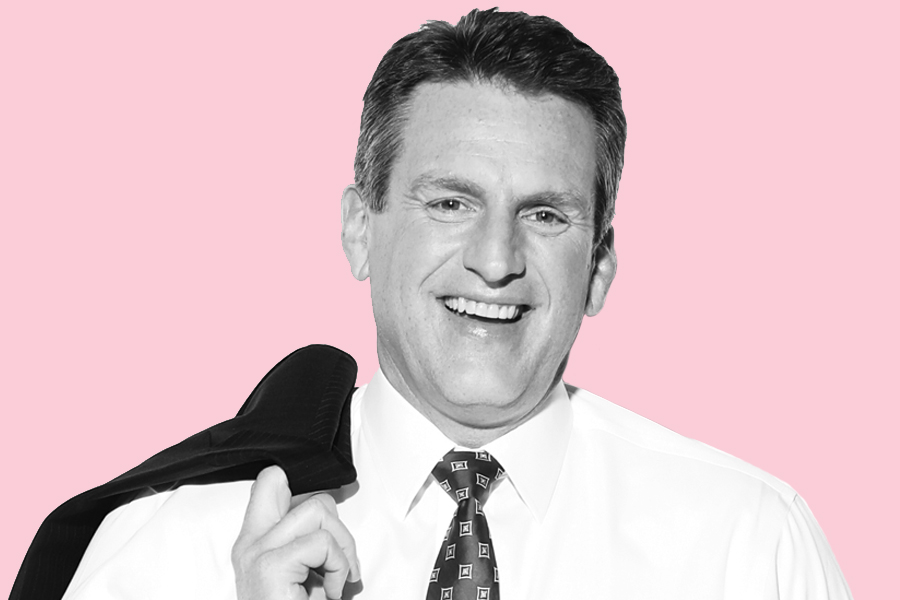 WHO IS HE? The recently installed CEO of the Massachusetts Competitive Partnership (MACP).

REMINDS US OF: Paul Grogan, longtime CEO of the Boston Foundation, who has helped government and nonprofit entities develop and improve Greater Boston while never holding elected office himself.

HOW HE IS MAKING HIS MARK: Since taking the helm of MACP, the so-called New Vault of 16 über-powerful business leaders—including Fidelity boss Abby Johnson and Suffolk Construction CEO John Fish—Ash has been advocating for public policy that promotes jobs and economic growth in the state. As just the second CEO in the partnership’s nine-year history, Ash’s goal is to prioritize broader progressive policy interests that affect the future of business, including climate change, the arts, and diversity and inclusion. “The longer I get into this, I see how interconnected so many things are,” Ash says. “When I first got into this business, I might have just focused on the four core areas [of housing, transportation, education, and workforce development]. I thought that’s what it was all about. But there’s so much more to a vibrant economy.”

HOW HE CRACKED INTO BOSTON’S POWER STRUCTURE: Ash helped revitalize Chelsea, where he grew up, as its city manager, and crossed party lines to serve as Governor Charlie Baker’s secretary of housing and economic development for four years. Known as an energetic relationship-builder, Ash has traveled through Massachusetts’ towns and the halls of the State House with equal vigor.

WHERE HE SEES HIMSELF IN FIVE YEARS: “I expect to be in the same place,” Ash says. “This gig is incredible right now.” Where else, he says, could he realistically set a goal of increasing the available job-training seats for women and people of color at existing state workforce programs by 1,000? “The partnership is allowing me the soapbox to stand on top of, and gives me the power of 16 very influential and caring CEOs.”