He's reportedly hired the former Boston Police commissioner to help sort out what happened in the Dominican Republic. 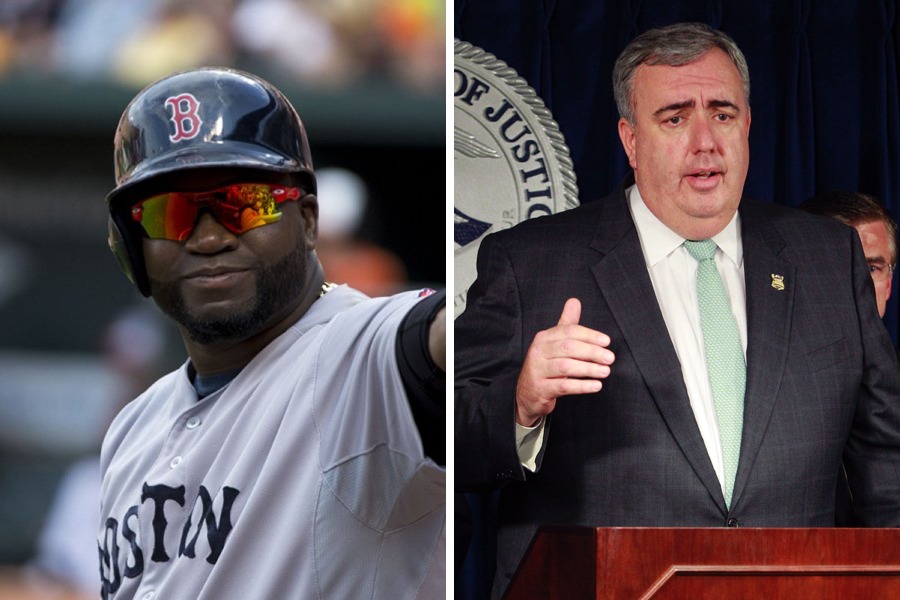 It’s been more than two months since the shocking night in June when the world learned that someone, for some reason, shot David Ortiz in the back in the Dominican Republic, nearly killing the Red Sox star. It was an unimaginable crime, with an unlikely target—Ortiz is as beloved in his native DR as he is here in Boston, or perhaps even more.

So far, Dominican police have arrested more than a dozen suspects in connection with the shooting, and have described the incident as a case of mistaken identity. But plenty of questions remain, not least of which is how an alleged hitman could fail to identify someone with as much star power as Big Papi. Now, Ortiz is bringing in some big guns to help sort out exactly what happened.

The Boston Globe reports that Ortiz has hired Ed Davis, the former commissioner of the Boston Police Department, to lead an independent inquiry into the shooting that includes enlisting “a team of private investigators to scour his native Dominican Republic for answers.”

Davis, who retired from the Boston Police Department in 2013, was at the helm of the department during the marathon bombings, and in the whirlwind days that followed. In the years since, he has shopped his skills around as a consultant through a firm he founded called the Ed Davis Company, and is a fixture on cable TV news programs, where he offers his expert opinion on security preparedness and responses to mass shootings and terrorism threats.

Also this weekend, Ortiz released photos of himself for the first time since the shooting, several weeks after he shared pictures of the food served at a welcome-home meal after leaving Mass General. In a pair of images he posted to Instagram on Sunday, Ortiz can be seen standing next to his daughter Alex inside a dorm room after dropping her off at college. In a caption, he wished her luck, adding, “to be great you have to bring the best out of you everyday.”

A life experience take place on us dropping off one of my kids at college….. good luck with everything and remember “ to be great you have to bring the best out of you everyday” lov you….mom & dad!!! @alex.veda.ortiz