Did Cambridge Cave on Carnival Festival Too Quickly over Gun Violence Concerns?

The cancellation came through barely a week before the festival was scheduled to happen. 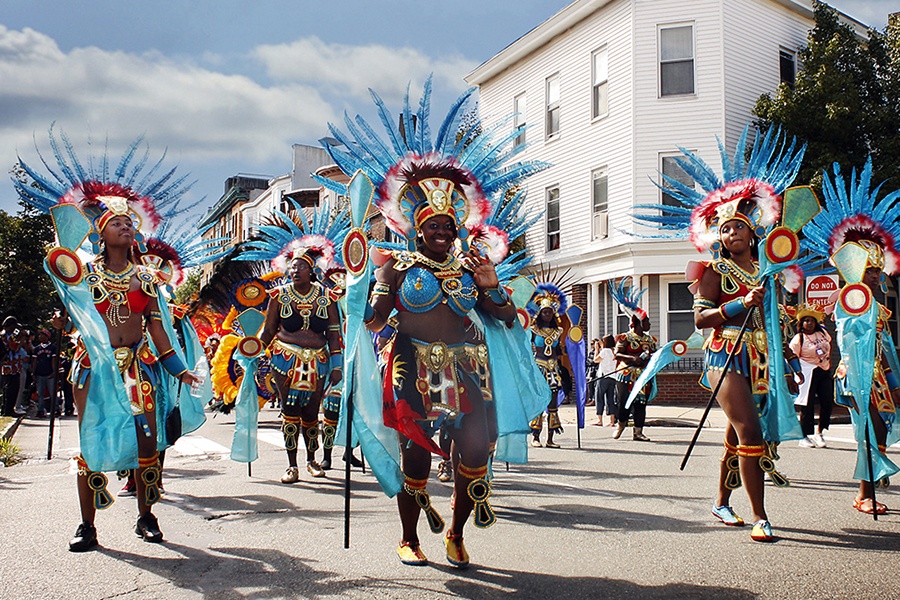 Last week, a string of shootings occurred in the hours before Boston’s Caribbean Festival—and now, Cambridge’s version of the festival, a 27-year tradition, is cancelled because of it.

The Cambridge Carnival, an annual Afro-Caribbean celebration known for its spectacular costume parade, was scheduled to take place in just 10 days, on September 8. A joint statement from the Carnival organizers and the City of Cambridge says that the sudden cancellation comes based on the recommendation of Cambridge Police Commissioner Branville G. Bard Jr. and the City Manager Louis A. DePasquale.

“For the past 26 years, the Cambridge Carnival has been an important cultural event for the City of Cambridge and the greater region,” the statement reads. “However, there have been increasing safety concerns associated with this year’s event due in part to the gun violence that occurred last weekend in the immediate vicinity of Boston’s Caribbean Carnival Parade. The safety of the Cambridge community and those planning to participate in this event or any Cambridge event is paramount and will always serve as the highest priority as it pertains to making difficult decisions like this.”

The shootings referenced occurred last Saturday morning at Dorchester’s Franklin Field and Harambee Park. A man was fatally shot at 3:40 a.m., and another was shot shortly after. About five hours later, two men exchanged gunfire in front of police just outside of Harambee Park—where thousands had gathered for the Carnival—and one was injured. The Jouvert Parade, which opens the Carnival, had reportedly already passed by at the time of the shooting.

Social media response to the cancellation has been mixed. Some have expressed relief, saying that they have felt unsafe at previous iterations of the Cambridge Carnival. Many others, though, are confused by the abruptness of the cancellation, angered that violence in Boston has disrupted a separate Cambridge event, and disappointed that a beloved tradition has been eliminated.

Tbh it sucks that they canceled Cambridge Carnival but the last 2 times i went (2014&2015) it ended in a shooting . That’s not cool yo. Running for my life both times is too much . That’s why i stopped going . #CambridgeCarnival

I find it so unprofessional of the Cambridge carnival committee and CPD to cancel this a week before. So unfair to the mas camps and to the people who actually care.

I’m sad that Cambridge Carnival is cancelled. For the past few years this vendor would sell FIRE rum cakes, my mother and I would be there every trip 😩😭

Abrupt notice = devastating & costly for bands who’ve been prepping for a yr https://t.co/ockrl4FwEl

As a proud immigrant from a #Caribbean nation, I am severely disappointed. This long-running tradition and celebration continues to be treated as an unwelcome imposition rather than as an institution that deserves protection and continuity. https://t.co/aJHXY2v5ow

The Cambridge Carnival Committee says that it will organize alternate activities later in the fall to celebrate Caribbean culture. “We will feature food, art and culture, and present the Mayor’s Spirit of Carnival Awards,” the committee’s website reads. “Details about this fall celebration is forthcoming.”