Harvard Is Looking into the Millions It Took from Jeffrey Epstein

"I profoundly regret Harvard’s past association with him," President Lawrence Bacow says. 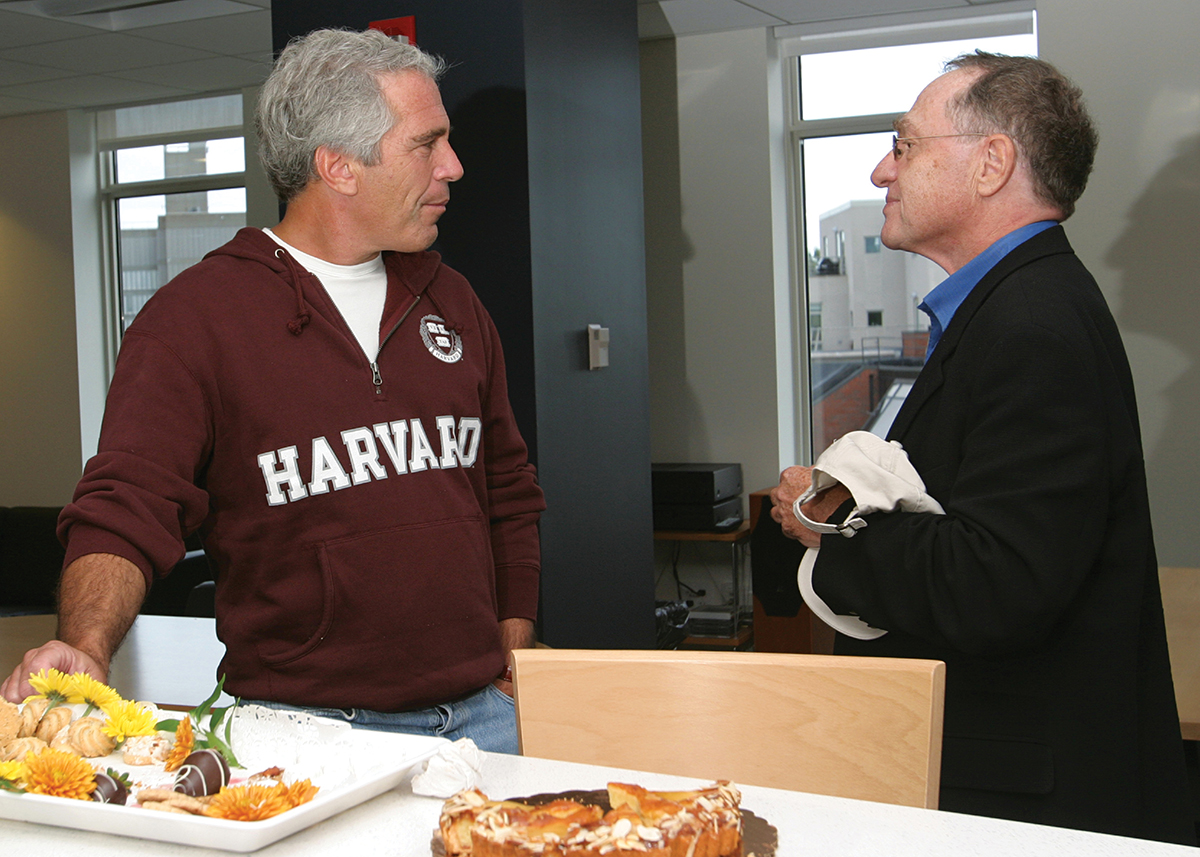 As a reckoning continues to play out at MIT over the donations the university took from Jeffrey Epstein, and the efforts the school made to keep them secret, Harvard is also investigating its ties to the disgraced financier.

In a letter to the Harvard community made public by the Harvard Crimson Thursday night, President Lawrence Bacow said a review into the nature of the university’s collaboration with Epstein has been underway for two weeks. He also described $2.4 million dollars in assorted gifts from Epstein to Harvard that had not been previously disclosed. Combined with Epstein’s $6.5 million gift to the university’s Program for Evolutionary Dynamics, that brings Epstein’s total Harvard contributions—at least, the ones that have been accounted for—to just shy of $9 million.

“Jeffrey Epstein’s crimes were repulsive and reprehensible. I profoundly regret Harvard’s past association with him,” Bacow writes. “Conduct such as his has no place in our society. We act today in recognition of that fact. And we do so knowing that the scourge of sexual assault continues to demand our close attention and concerted action.”

Officially, anyway, Harvard appears to have stopped accepting money from the convicted sex offender after Epstein’s sex crimes conviction in 2008. Bacow says in his letter that a review into how Epstein might have facilitated donations from others is ongoing.

Most of Epstein’s money has already been spent, but Bacow said a small portion of it—$186,000 that had been left over in an endowment for the Faculty of Arts and Sciences—will be donated to organizations that help victims of sexual violence and trafficking. “This is an unusual step for the University, but we have decided it is the proper course of action under the circumstances of Epstein’s egregiously repugnant crimes,” he writes.

Bacow said the university would also investigate a former psychology professor’s decision to name Epstein a visiting fellow in 2005. The faculty member, Stephen Kosslyn, who went on to found a college in the San Francisco Bay Area, had been a beneficiary of Epstein donations, Bacow writes.

Also on Thursday, MIT President L. Rafael Reif made a series of disclosures in a letter of his own. Although he says he doesn’t remember either case, he disclosed that he signed a letter thanking Epstein for his philanthropy in 2012, and also attended a meeting at which “Epstein’s gifts were discussed.”