Legal bills are starting to pile up, but Michelle McCormack is doubling down. 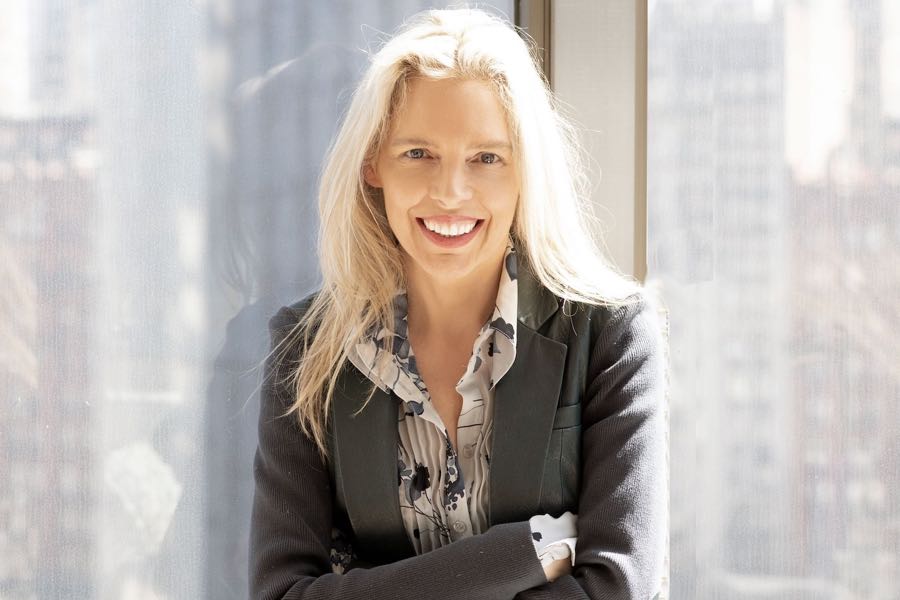 If you thought Secret Boston’s Michelle McCormack would abide a new “Secret Boston” showing up on her turf without a fight, you don’t know her very well. In fact, the founder of the 10-year-old community and its popular website and social media presence tells Boston she’s doubling down in her battle against the new one.

Next week, McCormack says she plans to take the aggressive (and expensive) step of filing an injunction against a well-funded European tech startup called Fever, which has been doing business in the city with the same brand name, a legal process she anticipates will cost about $250,000. To her, though, it’s worth it, as she sees this as her one chance to keep Secret Boston from being co-opted by big-money interests from abroad.

“I have two choices: I can walk away from this and continue focusing on turning Secret Boston into this valuable property, or I can find the money and fight this,” McCormack says. “Honestly, I don’t think I have a choice.”

The dispute began earlier this year, when McCormack says she discovered that an entity calling itself “Secret Boston” had begun promoting events in the city, most notably an immersive exhibit celebrating the artwork of Vincent van Gogh. Concerned that an apparent interloper was using her brand’s name without her permission, and to promote an event that has stirred controversy thanks to a notable vagueness about when and where it will be held, McCormack has spent the past several months sounding the alarm about it. She says her Secret Boston is protected under a common law trademark for now, and filed for a trademark in May. In the meantime, she’s doing her best to stop the new Secret Boston from, in her view, coasting on her brand’s goodwill in this city to sell tickets.

Fever, for its part, insists that everything it’s doing is aboveboard. It says its relatively new “Secret Boston” presence is part of a Secret Media Network of sites it currently operates in dozens of cities, among them Secret London and Secret NYC. It accuses McCormack of intentionally stoking mistrust of the Fever brand, and in April it sent Secret Boston a cease-and-desist letter asking McCormack to stop impugning the company or its van Gogh event, or calling either “fake” or “a scam.”

In a statement this week, Fever brushed off the threat of an injunction, saying McCormack “has been the one attempting to create confusion among consumers here,” and said it hopes to peacefully resolve the dispute so both “Secret Bostons” can coexist in the city. “We do not have any interest in starting a public communications battle or to mislead Bostonians,” the statement continues, “yet Mrs. McCormacks [sic] insists on subjecting us to her continued attempts to cause both.”

But McCormack says she doesn’t think coexisting is possible. She worries that if she allows a powerful company to use the Secret Boston name, and pump untold sums of its cash into ads on Facebook and Instagram, she’ll never be able to compete. If she lets this continue, she fears the original Secret Boston will go kaput.

She says she has offered to sell the Secret Boston name, but only for a massive check, which she described as “in the high seven figures.”  Failing that, or some other very lucrative financial arrangement, she’s buckling down for a protracted legal fight if it comes to it, even as the legal bills pile up. To date, she says she has spent about $25,000 on this dispute. A local investor has stepped in to help fund her efforts, she says, and to help defray the costs further, she says Secret Boston will soon start selling merchandise like shirts, hats, and face masks, which will emphasize that the wearer is a supporter of “the ‘real’ Secret Boston.”

McCormack is also expanding her team by hiring Boston music industry notables Sylvia Cunha and Clay Fernald. Post-COVID, and after the dust settles with Fever, she says she wants to capitalize on all the attention the shake-up has directed toward her community and make it bigger, and more formidable, than ever.

“This has kind of scared me into realizing that, like, it’s great that I have this cool, organic community,” McCormack says. “But if I don’t make it a strong business, I’m going to lose it. Someone’s gonna come and take it.”