Treasure: Tool of the Trade 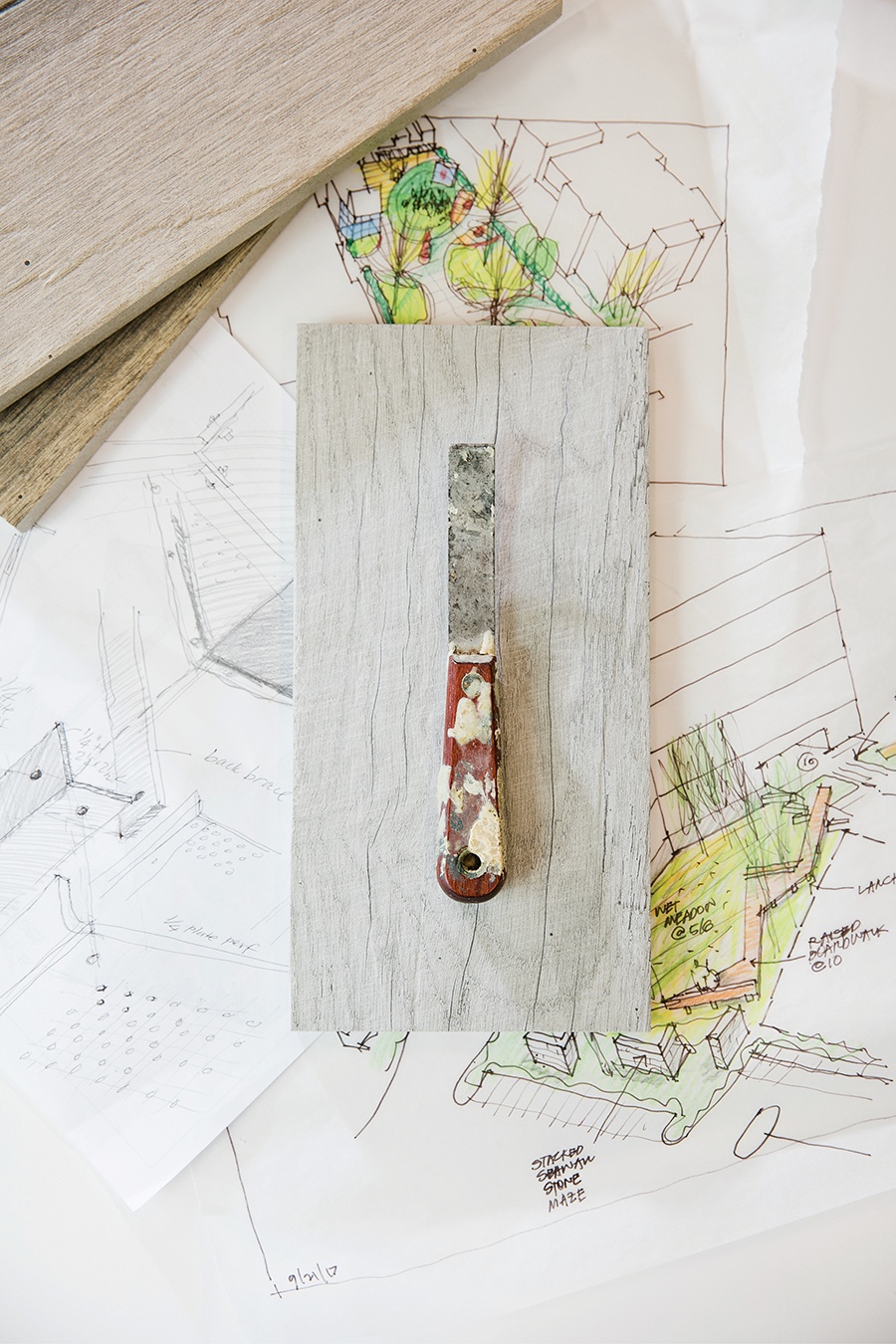 John Copley first discovered his love for building at the ripe old age of four, when he began working on renovation projects alongside his father, Jack, a contractor. About 10 years ago, after forging his own career as a landscape designer, Copley found Jack’s glazing knife in a collection of rusted tools abandoned in his father’s workshop. “My father always had really good tools. I knew he was working hard when he was using [the knife],” says the principal of Boston’s Copley Wolff Design Group. When Copley purchased a rundown 1908 cottage in Rhode Island, he tackled its 20 windows first, of course, restoring each one with the knife. Caked with remnants of glazing compound, it now sits in his office next to a paintbrush Copley inherited from his mother, Ann, an artist. “[The knife has] his handprints on it. It’s worn, and you can tell where he used it,” Copley says. “It’s a nice feeling to have in your hand.”