Get Nostalgic at These Summer Camp-Themed Parties in Boston 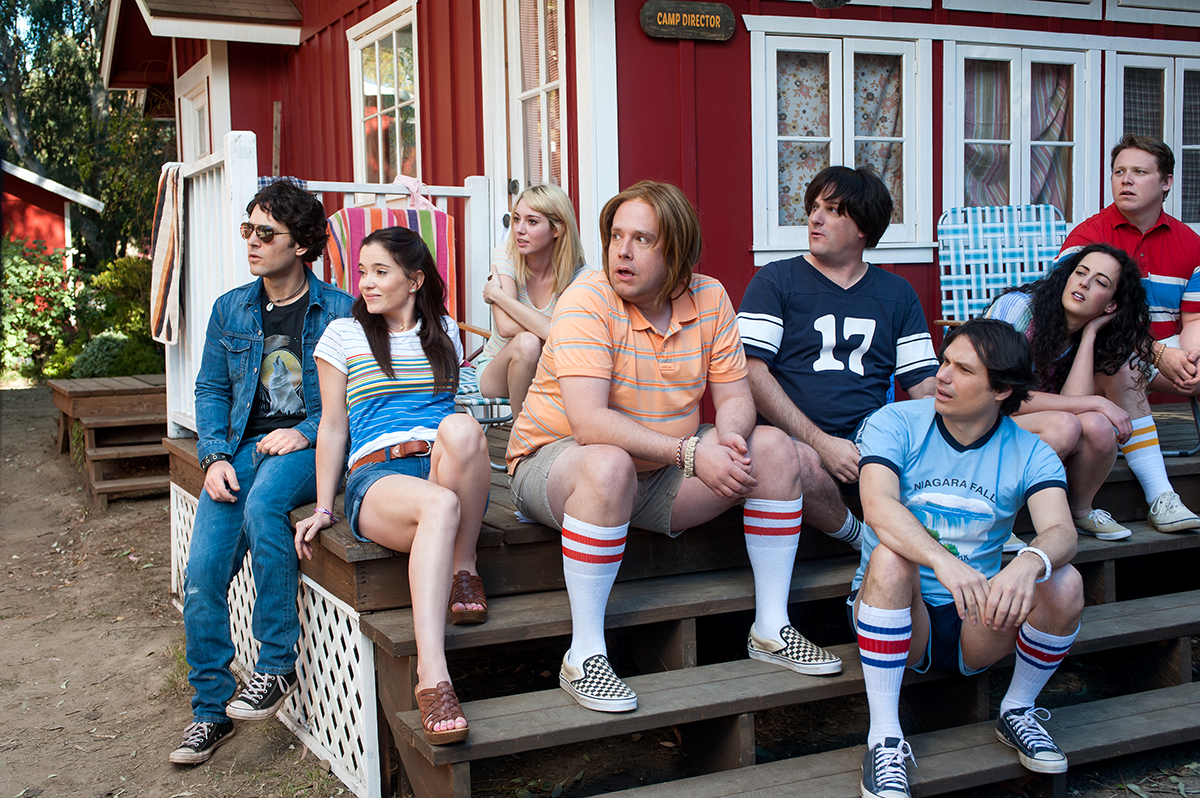 As a kid, a rainy day at summer camp might have led to an indoor activity, like watching a movie. In adulthood, rainy summer days lend themselves quite well to, well, drinking.

Channel all of that nostalgia at two, upcoming restaurant industry nights, inspired by the classic camp flick, Wet Hot American Summer. Beginning this week, Hojoko is switching up its monthly industry nights and launching a new, monthly House Party series—up first, on Tuesday, July 25, is Camp Hojoko. And then on Thursday, August 3, Toro’s industry night goes to camp, with State Park and more friends.

The new Hojoko House Party series has free admission, and is open to the public with a new theme each month. The party has food and drink specials, games, take-home gifts, and more. This week, the original Wet Hot American Summer will be playing on the big screen, with Doggzillas, sliders, and s’mores on the table. Booze includes $3 beers, and Bug Juice (made with cappelletti aperativo colored with a bright red, natural food dye derived from beetles), a Bonfire Daiquiri, and more $6 cocktail specials from drink sponsor Denizen Rum.

At Camp Toro, the ever-outdoorsy State Park is providing the food, with drinks care of Mad March Hare Poitín, Egan’s Irish Whiskey, and Notch Brewing. Toro brings in friends for a free-admission Industry Night on the first Thursday of every month.

Hojoko’s House Parties continue, too, with the planned schedule:

This week, break out your tube socks and get transported back to camp. These parties are definitely something to write home about.