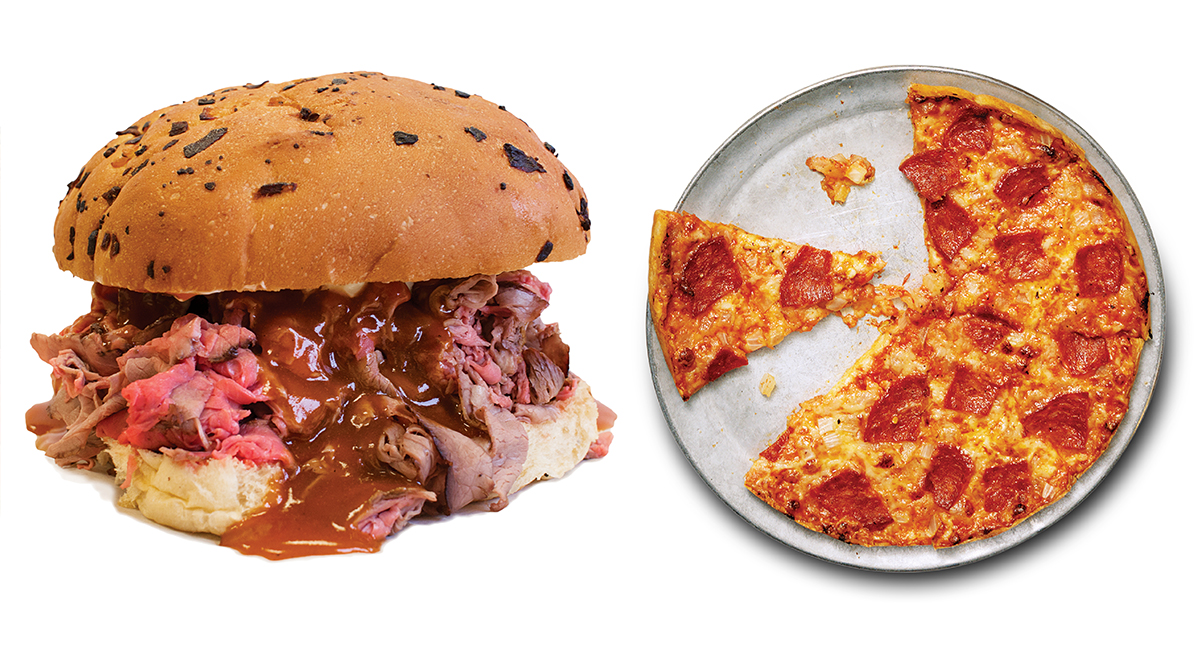 An ambitious food hall and maker market is under construction in Somerville, and when it opens next year, Bow Market will have a one-stop-shop to settle the age-old battle of North Shore versus South Shore. North South, a new concept from the team behind the venerable Bay Village sandwich shop Mike & Patty’s, pits roast beef against bar pizza, right in the heart of Union Square.

Bow Market will double the businesses in Union Square, fitting 30-plus, mainly local makers into small-scale bays in a repurposed storage warehouse. Besides the larger brewery space and a comedy club, about half of the vendors will offer food to enjoy on-site and at home, while half will be owner-operated retail outfits. The idea, spearheaded by Matthew Boyes-Watson, is to give startup creators a brick-and-mortar location to grow their business before they might normally be able to afford a full-scale storefront.

Mike Gurevich and his wife, Ania Zaroda, took over the beloved Mike & Patty’s breakfast sandwich shop in 2013. Since then, they’ve been actively looking to expand. They were already eyeing Union Square when they heard about Bow Market. At just 165 square feet, its stalls are quite small for many food vendors, but it’s nothing new for Gurevich. The original Mike & Patty’s is less than 200 square feet.

A previously announced Waltham expansion has fallen through, Gurevich reports, but North South will be a fun new project for the team, including chef Jesse Rosen.

“We’re very ambitious, but we just want to be stewards of inexpensive, really high-quality food,” Gurevich says. Their overall goal is to make the ultimate ideal of simple pleasures—like the best breakfast sandwich, for example. With North South, it will be two, quintessential regional specialities.

“We didn’t really feel like Mike & Patty’s was the best concept for that space,” Gurevich says, noting that Bow Market is anchored by a brewery and is likely to be busier during the evening hours. He and Zaroda are North Shore natives, while Rosen hails from the Stoughton-Canton area south of Boston. “Both sides are represented, and we feel like [a North Shore-versus-South Shore concept is] very conducive to the area,” Gurevich says.

The main focus will be on a classic roast beef three-way, and rotating flavors of bar pie, a style known for crispy cheese and thick crust.

“I won’t rule out doing [roast beef] specials, but I want to stress it’s not Chicago-style, it’s not Philly, there’s no horseradish. We want to have the best three-way roast beef style, and the best bar pizza. We want to do those two things very well,” he says.

Scout Somerville has caught up with Jaju Pierogi and Maca macaronerie about their plans for Bow Market. At its stall, East Boston-based Buenas Brand is planning to have a half-dozen, rotating flavors of South American-style empanadas, which can be heated up for on-site enjoyment, or sold frozen to-go. They will also stock their Chilean table sauces, like the popular Pebre, which is currently available at a few area retail locations.

“When we met [the Bow Market team], a light went off,” says Buenas cofounder Melissa Stefanini. “We can be our own retailer of our wholesale product. It’s going to let us show people the whole product line we make, which is what we see as the future of the brand.”

Stay tuned for more on Bow Market as Boyes-Watson continues to sign on new and exciting local vendors. And in the meantime, brush up on your North Shore and South Shore knowledge—there’s a battle brewing. 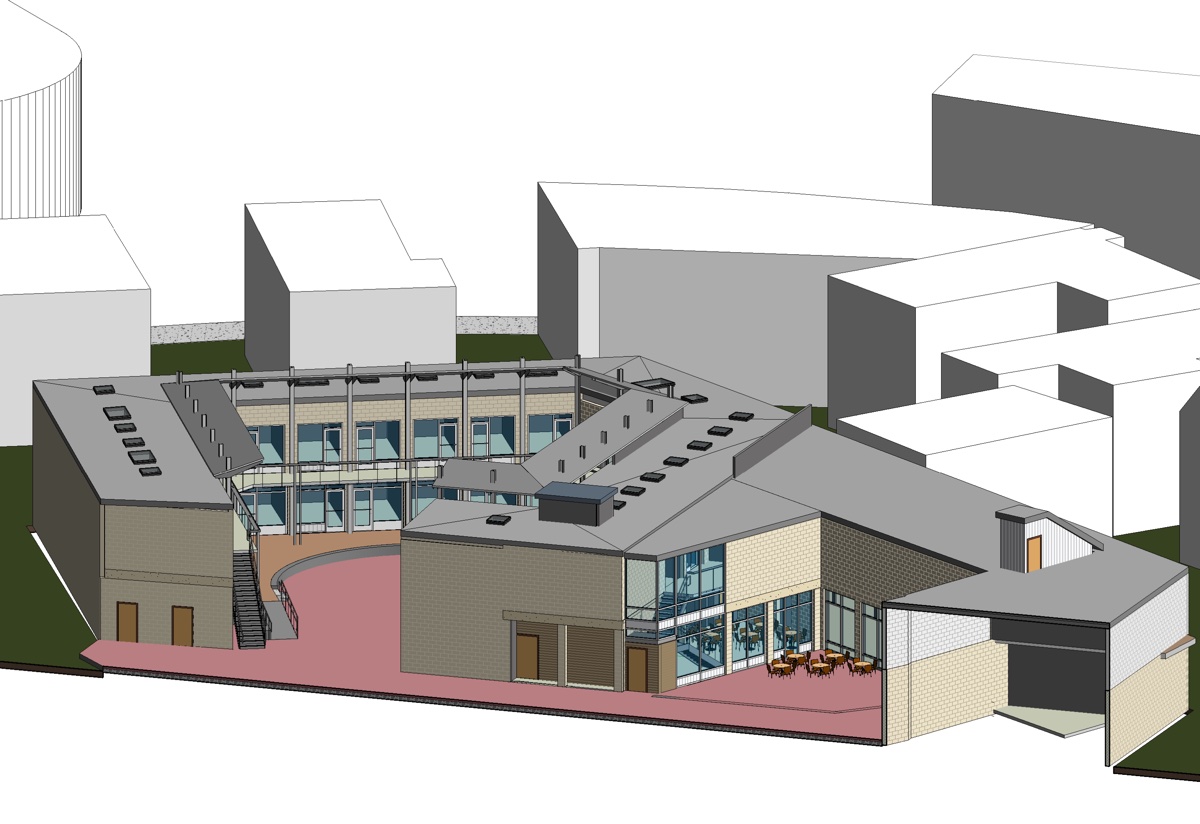